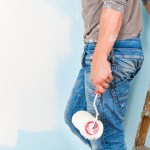 Minor projects create major value inside your home. A coat of paint, a weekend DIY project or a quick visit from a professional can make a difference in your dojo. To up your home’s value and appeal, check out these easy home projects. Consider seeking professional services and advice for the best possible results. Update… 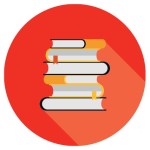 Winter Book Recommendations to Warm up Your Bookshelf

Winter has its drawbacks. Snow, for one. Cold, too. The wind isn’t a whole lot of fun, either. Come to think of it, the only things I really like about winter are 1) Christmas, 2) the availability of blood oranges and 3) curling up on the couch with a good book and a cat on…

Generator Safety to Keep in Mind This Winter

It’s the middle of a nor’easter. The wind is howling. You peek out the window and see nothing but a white sheet of blowing snow. You’re happy to be inside, cozy and warm, three hours into a television binge with the thermostat set to whatever you think a thermostat should be set to. Then, in… 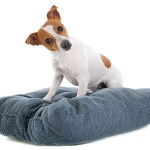 Let sleeping dogs lie − but let them lie in comfort and style. By upcycling some unwanted items, you can create classy new sleeping quarters for Fido and Fluffy for next to nothing. Here are a few ideas to build a better bed for your furry friend. The luxurious luggage apartment Turn a vintage hardcover… 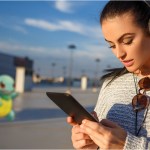 Getting Caught Up With Pokemon Go

You may have seen them around town: Children, teens, even adults wandering around, only periodically looking up from their smartphones. They’re probably playing one of the hottest games of the app era: Pokemon Go. Q. What in the world is it? A. Pokemon Go (iOS, Android) is an augmented-reality game released in July 2016 by… 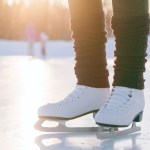 Stay Active With These Winter Workouts

Our motivation drops with every snowfall, but you can stay active when cold weather hits. Fight off hibernation habits with these winter workouts. Shoveling snow • A person weighing 170 pounds can burn about 250 calories over 30 minutes of shoveling, according to North Dakota State University. • Shoveling increases your heart rate and provides… 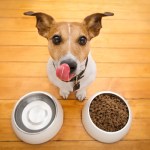 Food Puzzles Your Pet Will Love

When the cat’s away, the mice will play. But when the human’s away, what does the cat do? Food puzzles keep your pet occupied when you’re not home. They can be found at pet stores and online, and have several difficulty levels for various animal species. These puzzles compel pets to forage for food using…