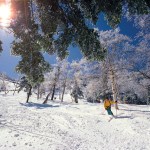 Peak Ski Spots in the Northeast

It’s easy to lose sight of how sweet it is to live in the Northeast. Our fall foliage is legendary, we’re blessed with awesome beaches and, around this time of year, the skiers and snowboarders among us will soon shred some gnar on several nearby mountains. Whether you’ve been hitting the slopes since you could… 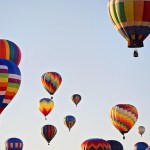 Saratoga Springs is a city that has reinvented itself many times throughout history. Since before Colonial settlers arrived to this New York city, its mineral springs have drawn visitors for the water’s reportedly restorative properties. Then it became known as a hotbed of gambling and horseracing. In the time since, Saratoga Springs has once again…