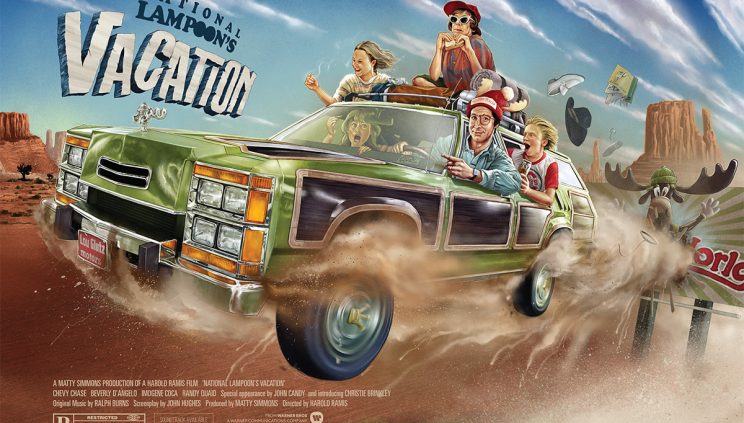 From action and horror to animation and comedies, movies about cars come from a variety of genres and appeal to a wide range of audiences. Whether you’re looking for new or vintage automobiles, a thrilling car chase or impressive driving skills, you’re sure to find something you like on our car movies list.

While there are some amazing movie cars out there, like the bat mobile and Doc’s DeLorean time machine, this list focuses on movies about cars and the act (or art) of driving them. In these movies, cars aren’t merely eye candy; they help carry the film.

Check out our car movies list. All these films have an average score above 65%, according to Rotten Tomatoes and many have reached cult classic status or were Oscar nominees or winners.

This suspenseful film noir follows two friends held at gunpoint by a hostile, psychopathic hitchhiker running from the law. The film was inspired by Billy Cook’s real-life murders and starts with text reading, “This is the true story of a man and a gun and a car.”

Hailed as one of the best films about auto racing, “Grand Prix” follows the stories of four Formula One drivers at various stages in their careers. The movie won Oscars for film editing, sound and sound effects.

Starring Steve McQueen and featuring a classic car chase through San Francisco, this thriller on our car movies list tells the story of a cop (Lieutenant Frank Bullitt) on a mission to bring a mob boss to justice. It won the Oscar for best film editing and was nominated for best sound.

Inspired by Ian Fleming’s story “Chitty-Chitty-Bang-Bang: The Magical Car,” this family-friendly movie follows an eccentric inventor and his family as they use the magical car he creates to go on a fantastical adventure.

Comedy meets crime in this British film featuring a car chase with three Mini Coopers and an iconic cliffhanger of an ending. A remake would come out in 2003, starring Mark Wahlberg, Charlize Theron and Edward Norton, among others. 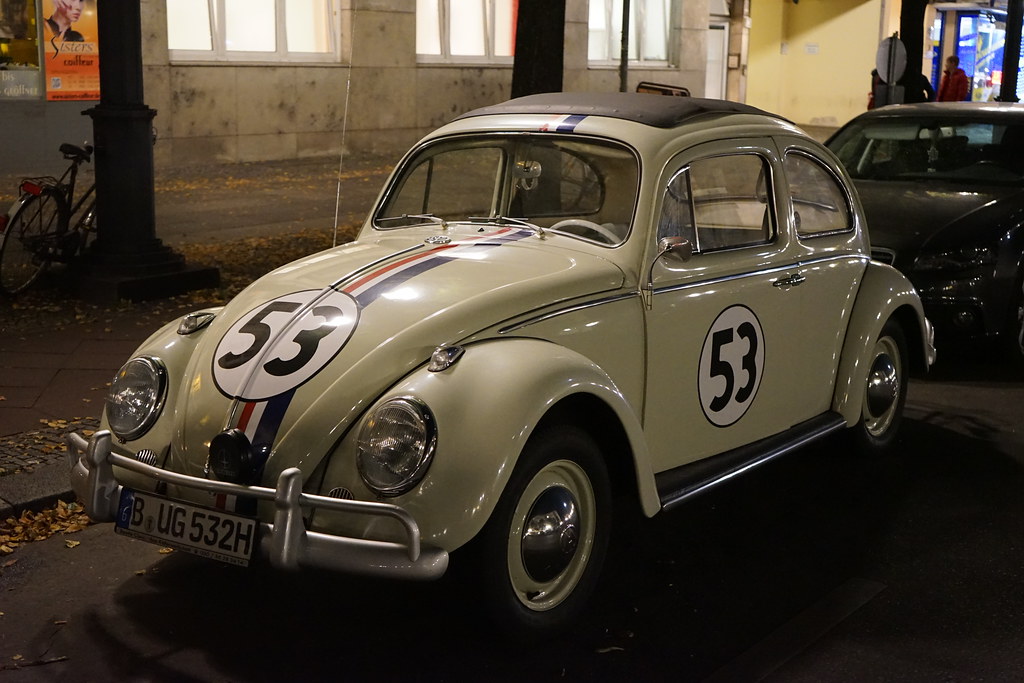 The first of what would become a series of movies, “The Love Bug” tells the tale of an anthropomorphic Volkswagen Beetle named Herbie. The car’s iconic look — with its cream-colored paint job, red, white and blue racing stripes and number 53 — is still recognizable today.

Two New York detectives trail a heroin smuggler in this fast-paced crime drama based on true events. Not only does this film feature one of the greatest car chase scenes of all time, it won the Oscar for best actor, best directing, best film editing, best writing and best picture.

“Le Mans” tells the story of Porsche driver Michael Delaney (Steve McQueen), troubled by personal conflicts, as he prepares for and participates in a 24-hour endurance race at Le Mans, France. The film features real footage from the 1970 Le Mans race.

This road movie follows a mechanic and driver duo as they leave California in their 1955 Chevy. After picking up a hitchhiker, they find themselves in a cross-country race for pinks against a Pontiac GTO. “Two-Lane Blacktop” is both a cult film and a part of the Criterion Collection.

A young Steven Spielberg directed this TV film about a man commuting to work in a Plymouth Valiant until a truck hellbent on killing him begins its pursuit. This action-thriller was Spielberg’s debut and has been hailed as one of the best TV movies ever made.

This coming-of-age story, directed by George Lucas and produced by Francis Ford Coppola, follows a group of friends cruising around their Modesto, Calif. town on the last day of summer. The film was nominated for five Oscars.

The indie and sports genres collide in this film about a dystopian future where drivers participate in a homicidal, Transcontinental Road Race. Though it faced mixed reviews upon release, the movie is now appreciated for its camp and over-the-top violence.

This road movie follows two teens in a stolen yellow 1978 Mini — named Pork Pie — as they pick up a girl and try to evade the police. The 2017 remake “Pork Pie” is also worth a watch. This well-done reimagining was written and directed by the son of the first version’s director. 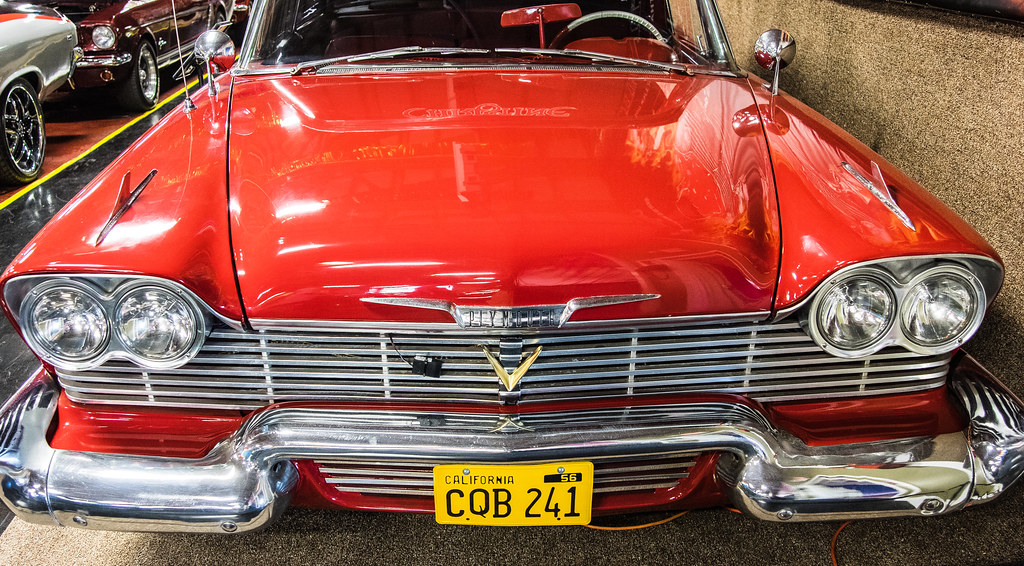 “Christine” by Conal Gallagher is licensed under CC BY 2.0

Based on Stephen King’s novel by the same name, this horror-thriller directed by John Carpenter centers around a boy and his 1958 Plymouth Fury, named Christine, that seems to have a murderous mind of its own.

This biographical film tells the story of Shirley Roque, a woman who follows her dreams of becoming a drag racer, despite the fact that racing was seen solely as a man’s sport.

A family’s road trip from Illinois to a theme park in California goes off the rails in this adventure comedy. “National Lampoon’s Vacation” was a box-office success and continues to live on as a beloved cult classic, inspiring multiple sequels.

Dark, edgy comedy meets science fiction in this cult classic and Criterion film. When a recently fired, punk-rocker named Otto (played by Emilio Estevez) begrudgingly becomes a repo man, he quickly realizes how exciting, strange and wild the job can be. 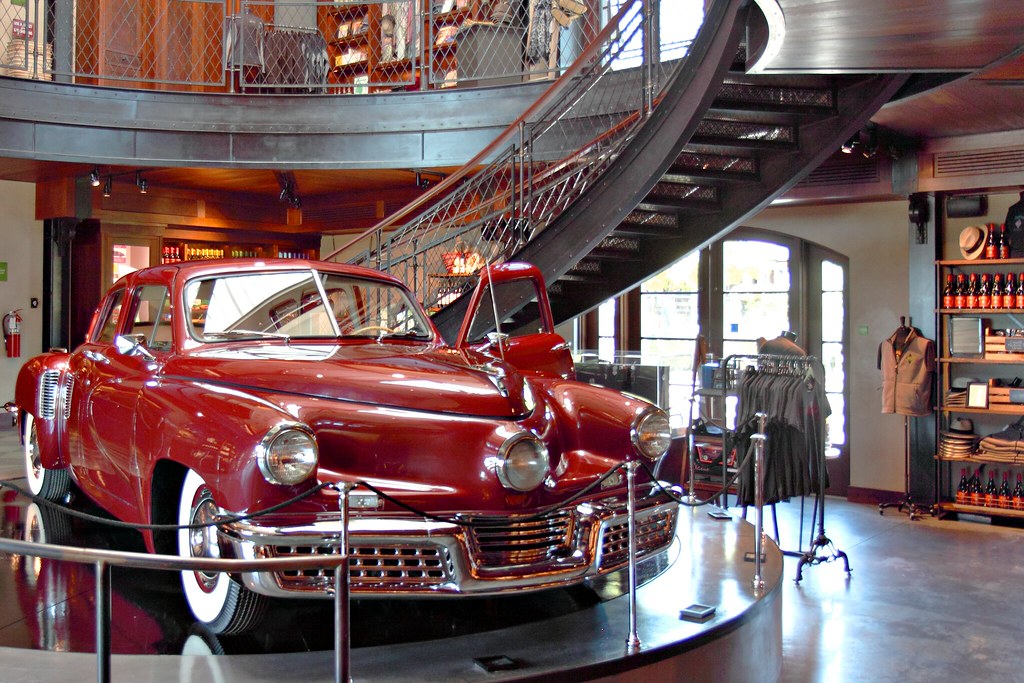 This film tells the story of an auto-loving inventor (played by Jeff Bridges) who dreams of designing a car that would challenge the industry. It was nominated for three Oscars.

A true road film, “Thelma & Louise” follows two women (played by Geena Davis and Susan Sarandon) as they embark on a road trip that goes wrong. It won the Oscar for best original screenplay and was nominated for best actress, best cinematography, best directing and best film editing.

These action films are packed with exhilarating street races, mind-boggling stunts and plenty of fast, flashy cars. This series began in 2001 and shows no sign of stopping, with a ninth movie set to release in May 2020.

This animated movie about anthropomorphic cars follows a race car, named Lightning McQueen, whose egotistical dreams of fame and fortune are changed by the charm of a small town and its inhabitants.

Written and directed by Quentin Tarantino, this “grindhouse” thriller follows a stuntman (played by Kurt Russell) who uses his “death proof” car to terrorize a group of young women. The film is a tribute to slasher films and muscle cars from the 1970s.

Directed by and starring Clint Eastwood, this film tells the story of a Korean War veteran named Walt. After a teenage neighbor tries to steal Walt’s prized 1972 Ford Gran Torino, and pays for his wrongdoing with chores, the two form an unlikely bond.

Ryan Gosling stars as an unnamed stuntman and mechanic who also midnights as a getaway driver. After falling for his neighbor Irene, the driver agrees to help her ex-husband with a heist that turns deadly. “Drive” was nominated for best sound editing and has been recognized for its hyper-stylized imagery. 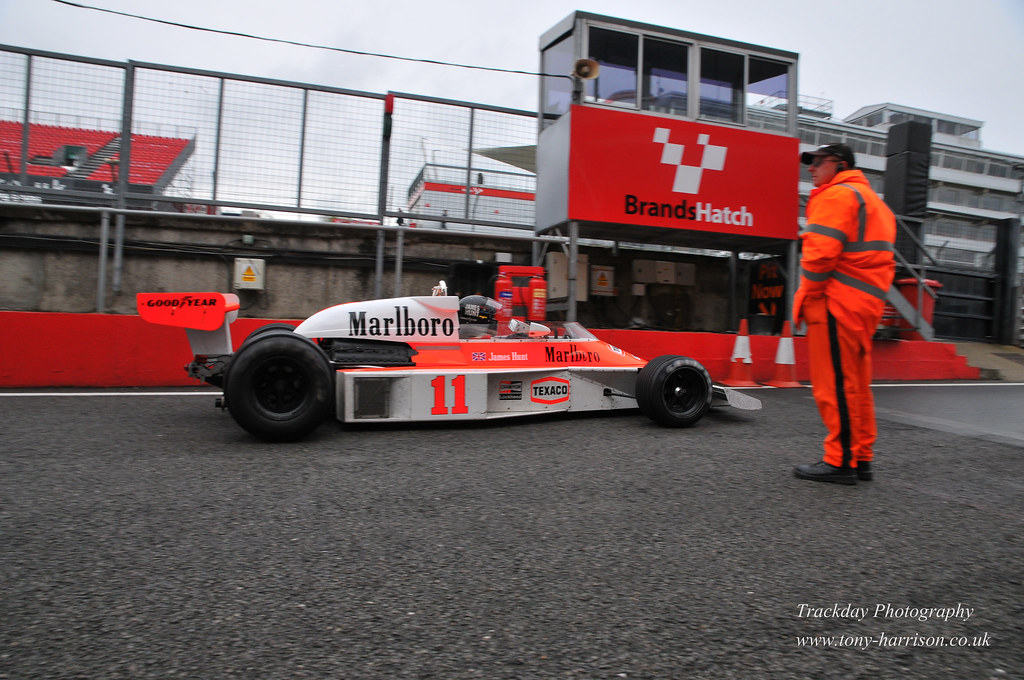 In a brutal, post-apocalyptic world, a drifter named Max (played by Tom Hardy) and rebel named Furiosa (played by Charlize Theron) stand together against a tyrant. This film revitalized the Mad Max series and won a number of Oscars, including costume design, film editing and production design.

When a young, music-obsessed getaway driver (played by Ansel Elgort) wants to put his life of crime behind him to be with the girl he loves, his boss has other ideas. The film received three Oscar nominations.

In this quirky crime comedy, two brothers (played by Channing Tatum and Adam Driver) team up with their sister (Riley Keough) and a convicted felon (Daniel Craig) to pull off robbing Charlotte Motor Speedway during one of NASCAR’s biggest races of the season.

Staring Matt Damon and Christian Bale, this film depicts the rivalry between a car designer and a driver, leading to an epic showdown where Ford challenges Ferrari at the 1966 Le Mans race. This movie has been nominated for four Academy Awards, including best picture.

If you’re a fan of cars on the big screen, don’t forget to read our post on famous movie cars.