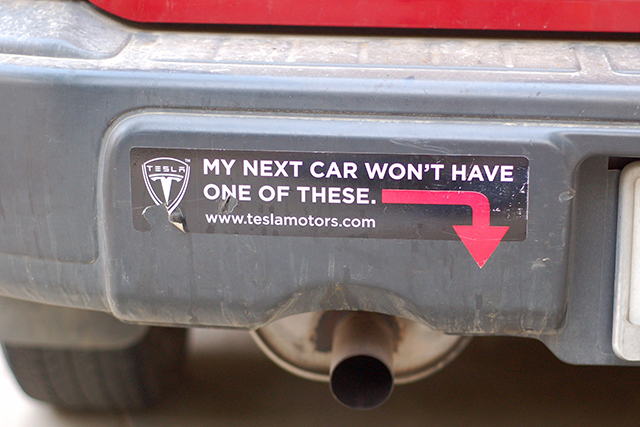 How Car Companies Got Their Names

Was Jeep named after a character in Popeye? What does the “Alfa” in Alfa Romeo stand for? Learn the origins of famous brands.