What Are The Most Common Street Names in America? 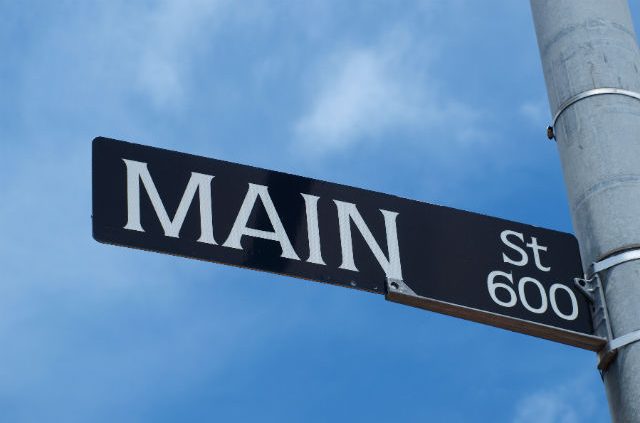 The folks at Yonkers Honda, in Yonkers, N.Y., recently released a list of the most common street names in America.

Washington takes first place in roads named after people, according to Yonkers Honda, followed by Lincoln and Jefferson. (So if you want to have a street named after you, it might help to be a politician.)

And in the world of numbers, First beats Second, while Fourth beats Third. Nature-inspired names are represented well, too. Park, Elm, Lake and Maple finish 22nd through 25th in the study.

If you want to learn more about street names, you can turn to the U.S. Census Bureau, which maintains a sprawling database of roads, railroads, rivers and geographic areas. It used to rank the most common street names, but hasn’t formally weighed in since 1993.

About three years ago, The Washington Post took a crack at determining the country’s most common street names. The entire article is worth a read, particularly the methodology section, which reveals some interesting quirks about ranking road names. For example, should a Main Street that becomes South or North Main Street be considered one road or two? And what about a road that’s split by a park or some other sizable obstruction? Is that one road, or is it multiple roads depending on the number of its segments?

And this article from FiveThirtyEight.com examines a Reddit post of the most common street names in the country. Both the article and the study provide interesting looks at how methodology can influence road name rankings.

Have some thoughts about the most popular road names in the nation? Weigh in with a comment below!