“No One at the Wheel” Explores Autonomous Vehicles 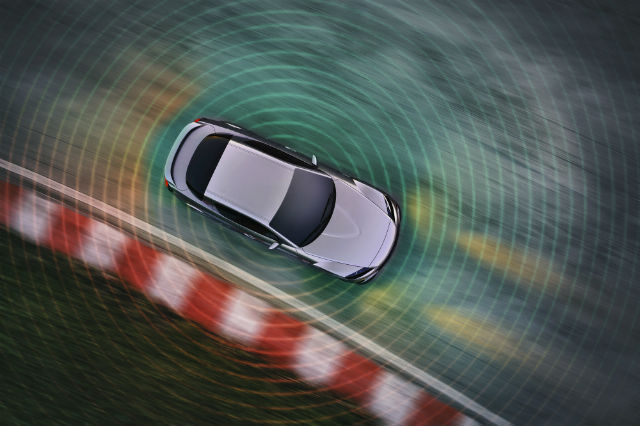 Self-driving cars aren’t just a figment of sci-fi movies any longer – they may be coming to a town like yours sooner than you think.

While we cannot yet predict the precise timeline, experts agree that we are not far from the day when autonomous vehicles will inhabit our roadways.

“Just as the horse and buggy became a quaint tourist attraction,” says Samuel Schwartz, “the driven car will likewise become a charming relic as driver-less cars, buses and trucks are adopted by the general population worldwide.”

There may be no better authority on the current state – and future – of transportation than Samuel Schwartz. Best known for his “Gridlock Sam” columns in the New York Daily News, he served as New York City’s traffic commissioner in the 1980s and is currently president and CEO of Sam Schwartz Consulting, a firm that specializes in transportation planning and engineering.

In his new book, “No One at the Wheel,” Schwartz unravels the pros, cons and questions regarding the imminent autonomous driving revolution.

Autonomous vehicles have immense positive potential, as Schwartz notes, most notably in the world of safety. More than 37,000 people died from automobile crashes in 2017. And studies have shown that approximately 90 percent of roadway crashes are caused by human error.

The number of auto fatalities would likely decline significantly with technology taking the wheel. Add in reduced pollution and parking needs (plus many other benefits) and autonomous vehicles seem like a revolutionary idea.

However, Schwartz is quick to point out the possible negative consequences of a driverless world. For instance, with autonomous technology making driving easier, will there be more cars on the roads? If so, how will that affect traffic flow? Will roads need to be redesigned? Will pedestrians be squeezed out? How will the increase in cars affect infrastructure?

These are just a few of the questions on one of the many topics posed by autonomous vehicles. Only time will provide the answers.

Are you ready for a future of self-driving cars? Let us know in the comments.

Read up on research and studies on autonomous vehicle technologies and trends by the AAA Foundation for Traffic Safety.