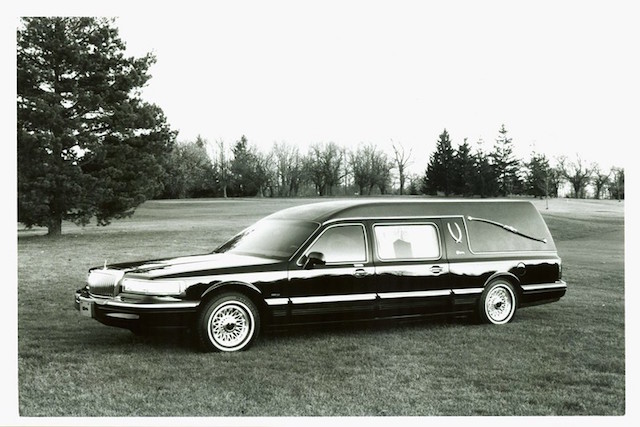 The way people honor the dead has been a source of great interest dating back to ancient times. As such, few vehicles offer more intrigue today than the hearse – but for obvious reasons, it’s a mode of transportation we try not to think about.

Still, hearses serve an important role in society and a look through hearse history shows how our respect for the deceased has evolved. Let’s see how these casket-carrying vehicles came to be.

Why Is It Called A Hearse?

The term “hearse” is derived from the Latin word “hirpex” through the French “herse.” Both refer to a harrow, a large farming tool similar to a plow used to break up soil. So how did a vehicle carrying the deceased come to be named after a farming device? Early horse-drawn hearses consisted of a wooden framework with spikes used to hold candles. This candelabra-like structure resembled the teeth of a harrow. Thus, starting in the 17th century, people began using the word “hearse” to refer to carriages used to transport the deceased.

Hearses as we know them first began to appear in the early 1900s. Interestingly, these early vehicles were powered by electric motors. In 1909, undertaker H.D. Ludlow commissioned a vehicle made from the body of a horse-drawn casket coach and the chassis of a bus. This was the first known example of a gas-powered hearse.

Such vehicles remained rare at first, as they cost significantly more than horse-drawn varieties. But as combustion engines became more powerful, funeral directors realized they could use these faster-traveling hearses several times per day. Thus, gas-powered hearses quickly became cost effective and were the norm by the 1920s.

The same year Ludlow commissioned his internal combustion vehicle, hearse history hit another notable milestone when the Crane and Breed Company in Cincinnati introduced the first commercially built gas-powered hearse. It featured a 30-horsepower, four-cylinder engine that allowed the vehicle to reach a top speed of 30 mph.

While the hearse’s mechanics evolved quickly, improvements to its aesthetics soon followed. In 1925, the Sayers & Scovill company, also located in Ohio, debuted a landau-style hearse. This longer, sleeker vehicle was reminiscent of a limousine and quickly became more popular than the boxy hearses of the day. During this time, and up until the mid-1900s, it was common for a hearse to serve as both a funeral coach and an ambulance.

Hearses don’t roll off the assembly line like other cars and trucks. Instead, third-party manufacturers purchase existing vehicles and customize them into the hearses you see on the road. The vast majority of hearses made today are built from Cadillacs and Lincolns.

To begin the process, the car is cut in half and fitted onto a longer chassis, which usually sits closer to the ground than a traditional passenger car chassis. The lower height makes it easier to load and unload a casket. A fiberglass shell is then built to connect the vehicle’s front and back ends. Once the fluid lines and electrical system is reconnected, manufacturers go to work customizing the hearse for casket transportation. This includes adding features such as a long platform in the rear, bier pin plates to keep the casket in place and drapes over the windows. All this work doesn’t come cheap. A new hearse could cost as much as $100,000.

Interested in learning more about cars? Visit our auto history page for the origins of car horns, stop signs and everything in between.

7 Thoughts on “The History of Hearses”

Design fails. Second World manufacturing. Helter-skelter management. For one reason or another, these go down as the worst cars in history. 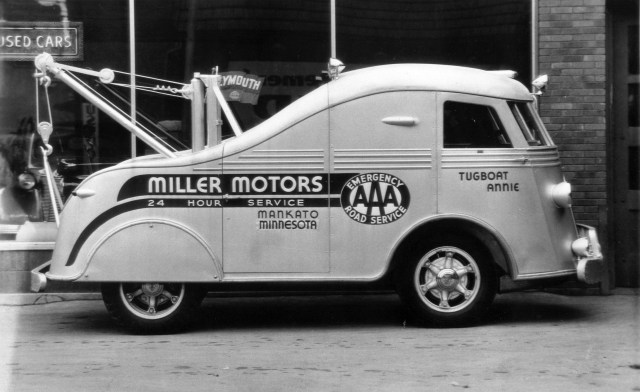