The Most Bizarre State Driving Laws in the Country

From camels and cows to dirty tires and empty gas tanks, there are some strange traffic laws on the books. 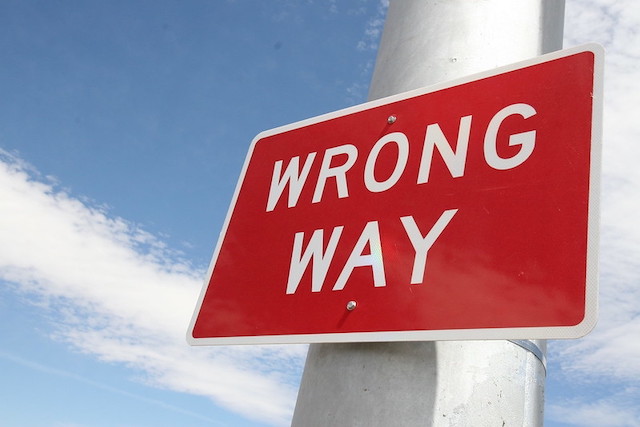 As the law-abiding citizens we are, we make it a point to stay abreast of all the rules of the road. It turns out, however, that’s easier said than done sometimes.

You see, individual states and towns have their own traffic rules and regulations. The vast majority of these laws are similar from place to place and, most would agree, rules that should indeed be on the books. But every so often there’s a driving law that stands out. Whether it’s oddly specific, mindbogglingly random, painfully archaic or just downright silly, they all can be categorized as bizarre traffic laws.

Let’s take a cruise around the country to see what bizarre laws about driving that states have come up with, starting in our neck of the woods.

Which of these bizarre laws made you laugh the most? Tell us in the comments. 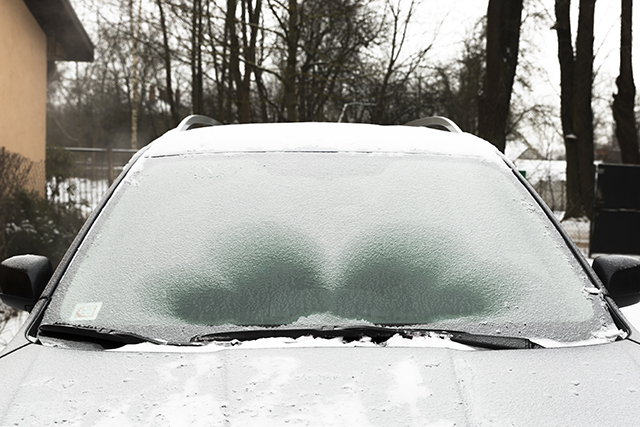