The Northeast Cities With the Most Traffic Congestion

Every city has its share of traffic jams, but not all gridlock is created equal. 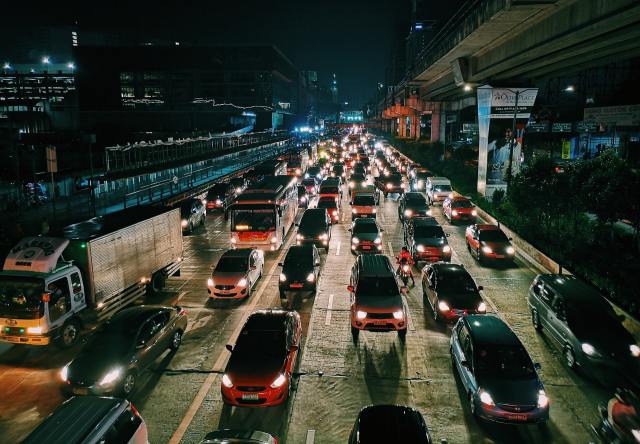 If you feel as though your commute is the worst in the world, you may be correct, particularly if you’re from the Northeast.

The average American lost about 97 hours — or just over four days — due to congestion in 2018, according to transportation research firm INRIX in its annual Global Traffic Scorecard.

Boston tops the list, at 164 hours lost. In fact, Boston is the only U.S. city to be included in the top 10 ranking of most congested cities worldwide, placing eighth between Rio de Janeiro and Saint Petersburg, Russia. New York City drivers, in contrast, lost about 133 hours, good for fifth-worst in America.

U.S. Urban Areas With The Most Traffic Congestion in 2018

But New York City did win the dubious award for the slowest of all American cities, with ‘last mile’ speeds averaging 9 mph – meaning it’s probably quicker to ride a bike than to drive or take a bus.

The report also looks at the most congested roads in America and (unsurprising to New Yorkers) the Cross Bronx Expressway took the top spot for the fourth year in a row. Drivers wasted a total of 114 hours per year at peak hours on that stretch of road, according to the report.

Boston’s I-93 corridor was the seventh-most congested U.S. road, while New York’s Brooklyn Queens Expressway and Major Deegan Expressway also made it onto the top 10.

But if Boston and New York City drivers are looking for a silver lining in the data, just remember, it can always be worse. You could live in Moscow, the most congested city in the world, where the average driver loses 210 hours stuck in congestion each year.

Do you agree with the data, or is your commute even worse than those listed above? Let us know in the comments below!

18 Thoughts on “The Northeast Cities With the Most Traffic Congestion”