If you’re looking to become an LGBTQ ally in the workplace, a good place to start is to recognize that some language could be hurtful, regardless of your intention.

Lifestyle. Choice. Preference. What do these words mean to you?

They may seem innocent enough but they could mean something completely different, may be loaded with negativity, to somebody in the LGBTQ community. And if you’re looking to become an LGBTQ ally in the workplace, a good place to start is to recognize that seemingly neutral language could be hurtful to others, regardless of your intention.

A colleague of mine, recently pointed this out in a post on our employee intranet. Pride celebrations have been gaining momentum at AAA Northeast, and many employees have shared their LGBTQ story this year with the organization.

In it, he highlighted how the word ‘lifestyle’ can be used as a weapon against the LGBTQ community. By itself, the word describes an enhanced way of life; a healthy lifestyle, or an active lifestyle for instance. So, the word is more of a marketing term, associated with how to spend your free time or hobbies or even where you live.

But when used to describe the LGBTQ community, the words ‘lifestyle’ and ‘choice’ are dismissive, a way to invalidate an LGBTQ person’s identity, a micro-aggression. It implies that being LGBTQ is a mere whim, something that can be changed at the drop of a hat.

You never hear the phrase ‘straight lifestyle’; nobody calls being straight a choice? Why?

Because that would imply all cisgender heterosexual people could suddenly become LGBTQ at any moment for any reason. And as we all know, that’s not how gender and sexuality work.

Queer is another noteworthy word in the LGBTQ community in that it began as a put-down, a derogatory term used as a weapon against the LGBTQ community. And like many minority groups before it, the LGBTQ community adopted the word, owned it, took its power and redirected it. It’s like how the British sang ‘Yankee Doodle Dandy’ during the Revolutionary war to make fun of Americans, and Americans then adopted it as their battle cry.

When we talk about systemic, institutional bias, the LGBTQ community’s wounds are still raw. Did you know that it was illegal to be gay in Rhode Island right up until 1998? And that you could technically still be arrested for ‘impersonating a woman’ in New York as recently as 2011?

That’s not so very long ago. And it’s partly why a word like ‘pride’ is so important to a community constantly shamed by both church and state.

So clearly, the battle for acceptance is far from over. And while phrases like ‘lifestyle choice’ and ‘sexual preference’ may seem mild, if you listen closely to the personal stories your colleagues tell, you can still hear the echoes of centuries of pain and oppression, barely concealed in the syllables. 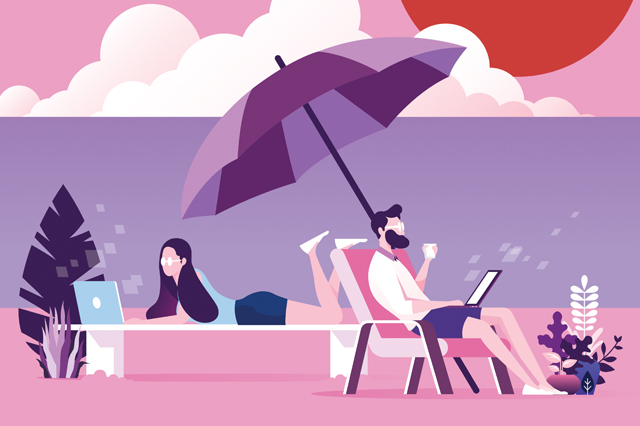 How can organizations get people excited about coming back to work? 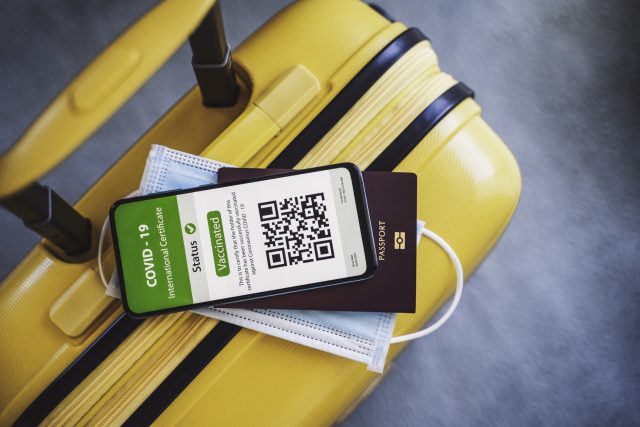 A Ton of Travel (With an Ounce of Prevention)

What every traveler and tourist should expect while planning out their 2022 adventures. 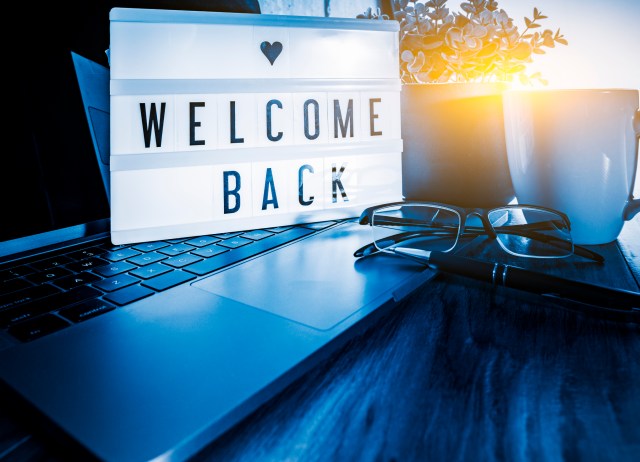 Let’s Work Toward the Great Retention