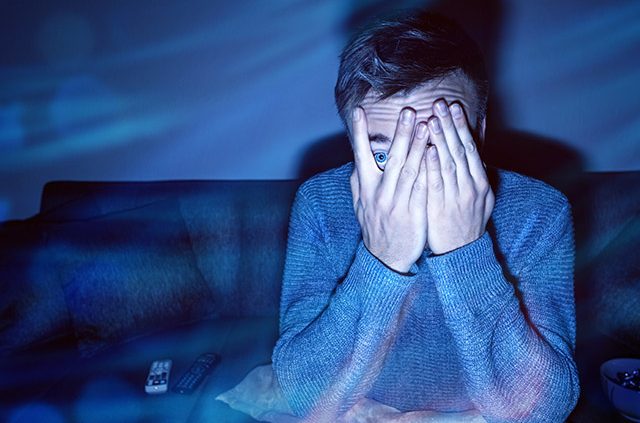 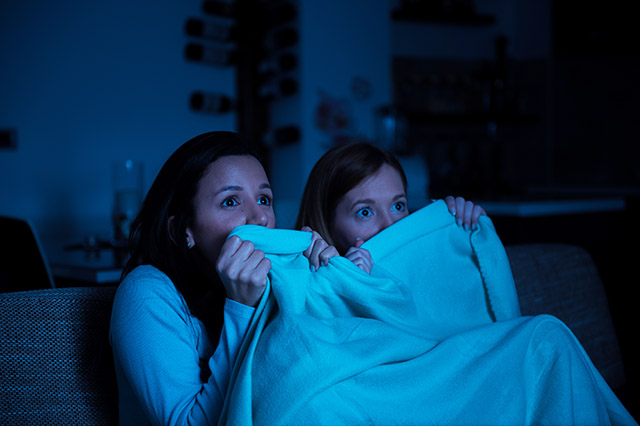 What’s interesting about this film is that it’s a frame-by-frame recreation of the 1997 original from Austria. This version was filmed in Brooklyn and Long Island and depicts the story of a family who randomly falls victim to two sadistic men.

Directed by George A. Romero and written by Stephen King, this movie is an anthology, telling five horrifying stories. Filming locations included Pittsburg, Philadelphia and other Pennsylvania spots as well as Ocean County, N.J.

This zombie-packed sequel to the next entry, “Night of the Living Dead,” was shot in Pittsburgh, including the Monroeville Mall in Monroeville, Pa. Following an outbreak of carnivorous zombies, a television studio staff and SWAT team members all fight to survive.

Remember to use your AAA discount to save on tickets at select theaters for your next movie night.