Podcasts That Will Blow Your Mind

These podcasts are full of stories that will make you gasp in disbelief, rewind to listen again and question the narratives you've been hearing all your life.

0 COMMENTS
Podcast Pulse » Podcasts That Will Blow Your Mind 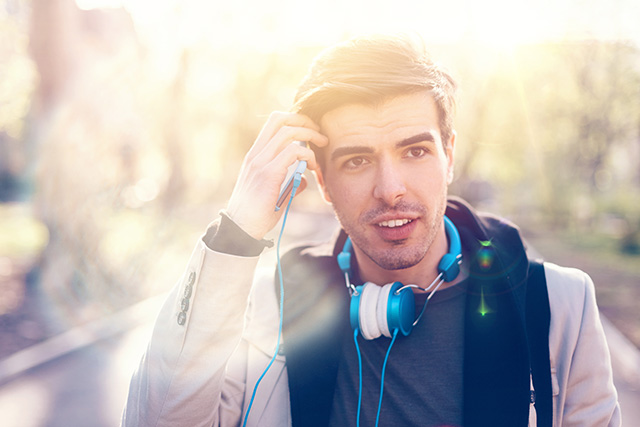 Looking for a show that will shock you? These podcasts are full of mind-blowing stories that will make you gasp in disbelief, rewind to listen again and question the narratives you’ve been hearing all your life.

Do you know what you’re wrong about? “You’re Wrong About” is a podcast concerning common misconceptions and the way stories get warped in the public eye. Writers Michael Hobbes and Sarah Marshall take turns telling each other about things like Y2K, anti-vaxxers, O.J. Simpson, stranger danger and so much more. Don’t miss their deep dive “book club” episodes covering topics like infamous celebrity memoirs and not-so-accurate books about the satanic panic.

It’s the wellness podcast to end all wellness podcasts. In “Maintenance Phase,” Michael Hobbes from “You’re Wrong About” teams up with writer Aubrey Gordon to tackle trends and debunk myths surrounding health and wellness culture. Covering topics like “The Biggest Loser,” anti-fat bias, diet pills and snake oil, it offers a mix of infuriating facts and the relief of laughing through the pain.

Young entrepreneur Elizabeth Holmes seemed to emerge out of nowhere. She dropped out of Stanford after just a few semesters to found a revolutionary blood-testing company, Theranos, and quickly became the youngest self-made female billionaire of all time. But Holmes was not all that she seemed. Theranos claimed to run hundreds of tests with just one drop of blood, but was that really true? And why did employees seem to come and go so quickly? Also, why did Holmes allegedly dress like Steve Jobs and speak with a fake deep voice? “The Dropout” is more than a corporate scandal – it’s an indictment of the medical-industrial complex as a whole. To continue following the story of Elizabeth Holmes, check out “Bad Blood: The Final Chapter,” which begins Aug. 26.

Season one of “The Dream” by Jane Marie is all about the world of multilevel marketing, or MLMs. Marie interviews a participant in the “airplane games” of the 1980s, goes deep into multilevel marketing’s alleged ties to the White House and even has a former cosmetics marketer try (and fail) to make money selling makeup through an MLM. This show is shocking, funny and sometimes even enraging. Season two explores the state of the wellness industry as Marie tries crystals, magnetic therapy, acupuncture and more.

Oh No, Ross and Carrie!

On “Oh No, Ross and Carrie!,” Ross Blocher and Carrie Poppy investigate the fringes of belief – then take part in it themselves. The two hosts embed themselves in self-help workshops, sample snake oil, attempt paranormal experiences and attend spiritual ceremonies. The two skeptics go through wild misadventures on their never-ending journey to find the truth.

Stuff You Missed in History Class

On “Stuff You Missed in History Class,” Tracy V. Wilson and Holly Frey investigate the forgotten corners and obscure characters in the margins of history. This show has a huge back catalog to trawl through – with inside jokes that have lasted for years (like the fact that their subjects keep getting exhumed). Wilson and Frey meticulously research each episode, and their joint method of reporting these forgotten stories make each episode effortlessly enjoyable.

My Year in Mensa

When comedian Jamie Loftus took the Mensa exam, she didn’t think she’d actually get in. But once she did, she uncovered an alt-right underbelly of this network of “geniuses.” “My Year in Mensa” recounts online harassment, the hidden world of Mensa Facebook groups, and Loftus’ visit to the annual Mensa convention – after being blocked online by half of the people there. “My Year in Mensa” is as shocking as it is funny.

John Meehan seemed like the perfect guy – a single, attractive doctor who wanted to take Debra Newell out on a date. But Debra’s daughters were suspicious. What was John really after? Reported by Chris Goffard of the Los Angeles Times, “Dirty John” is one of the most mind-blowing podcasts out there. Just when you think the story is winding to an end, things get even weirder.

Looking for even more podcasts? Check out our list of the best podcasts about the internet and the most bingeworthy podcasts!