The Top Hispanic Parades and Celebrations in the Northeast

The Northeast plays host to plenty of annual Hispanic events, from parades to art fairs to film festivals. 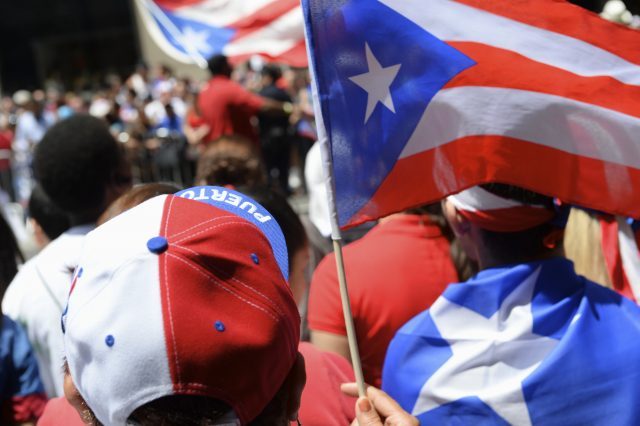 National Hispanic Heritage Month celebrates Latin American culture in the United States from September 15 to October 15. But you can find lots of fantastic events honoring the Spanish-speaking world any time of the year.

Some of the largest and most vibrant celebrations are held in the Northeast, mainly from New Jersey up to Massachusetts. While many of the festivities were cancelled in 2021 due to Covid, some are still being held virtually, which may whet your appetite to start planning a trip for next year.

(You can read this article in Spanish here.)

This event really hits it out of the park! Fenway Park that is. Every August, Boston’s legendary home of Red Sox baseball hosts the fabulous Latino Family Festival. Part concert, part party, part fair, it’s a blast for all ages. Everyone comes out to hear famous Hispanic performers from all over the world and catch a glimpse of Latino baseball players and stars. And if that’s not exciting enough, there are also dozens of exhibitor stalls, and lots of games.

More of an indoor sort of event, BLIFF is a week-long annual film festival held in September and October. Its mission is to foster equality by screening works that express diverse Latin American voices. Now in its 20th year, it programs dozens of film from numerous Latin countries in both Boston and neighboring Cambridge.

Going strong for almost 40 years, this celebration of Ecuadorian pride is actually a series of five events around Queens in July and August. Leading up to the two main events are the Parade Queen Talent Show and the Parade Queen Coronation Dance. A couple weeks later there’s more dancing at the Ecuadorian Parade Gala to gear up for the all-day parade a couple days after. Lastly, there’s a huge street fair about week later called the Ecuadorian Arts Festival. Whether you attend one or all, you’re sure to have a wonderful time discovering a fascinating culture.

This massive parade is the culmination of what the organizers dub “the largest demonstration of cultural pride in the nation.” Every June for over 60 years, New York City comes alive with a dazzling array of cultural, educational and social happenings celebrating Puerto Rico. Honorees include prominent Puerto Ricans, from artists and icons to leaders and mentors. The parade includes over 100,000 participants streaming down 5th Avenue while some 1.5 million onlookers cheer from the sidelines. The procession begins in the Bronx at the sprawling 152nd Street Cultural festival packed with performances, stalls, food and family activities.

Why do Mexican restaurants love Cinco de Mayo? Because it’s their most profitable day of the year. But this day commemorating Mexico’s 1862 victory over France is hardly celebrated in Mexico (except in Pueblo, where the battle was won). North of the border, we mark this historical date by honoring Mexican culture while thoroughly enjoying great Mexican food and drink. New York City hosts many such events every May 5, including the NYC Cinco de Mayo Parade, the 116th Street Cinco de Mayo Festival, and the Cinco De Mayo Street Fair. Just some of the ways to celebrate this day with music, dancing, performances, margaritas and comida típica.

Attracting over 100,000 spectators, the New Jersey Cuban Parade and Festival is said to rival New York’s. The three-day event has been lighting up the heart of New Jersey’s largest Hispanic area for 20 years. It kicks off mid-May with a VIP gala reception usually followed by a concert the next day. The festivities end with a lively parade winding through two cities down the state’s biggest commercial corridor, Bergenline Avenue. It features floats, marching bands, musical performances, local dignitaries and tons of authentic Cuban food.

In the early 1960s, skilled Colombian weavers began coming to work in the area textile mills. Six decades later, an extended Colombian community has become part of the vibrant cultural fabric. The annual Colombian Parade and Festival is held on or around July 20 to commemorate Colombian Independence Day. A lively parade marches from Central Falls to Pawtucket where the festival is waiting to get started. Besides all the delicious traditional food stands, there’s an impressive lineup of Colombian entertainers from cumbia dancers to salsa orchestras and reggaeton DJs.

What’s your favorite annual cultural event? Let us know in the comments below!

8 Things to Do on a Rainy Day in the Northeast

Don’t let a little bit of precipitation dampen your spirits. Seize the day with this list of fun activities. 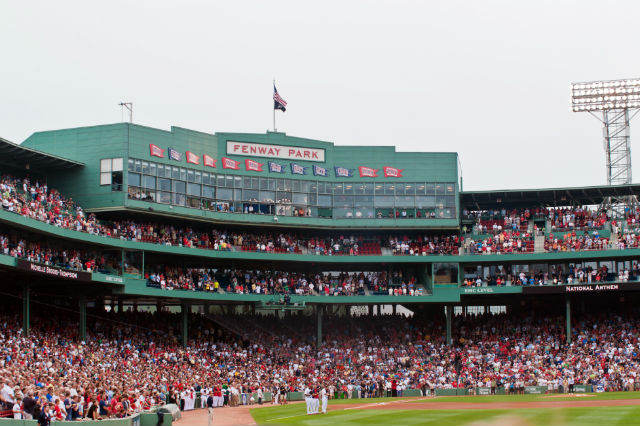 Red Sox fan or not, a trip to historic Fenway Park is a must for any baseball lover. Make the most of your visit with our stadium guide. 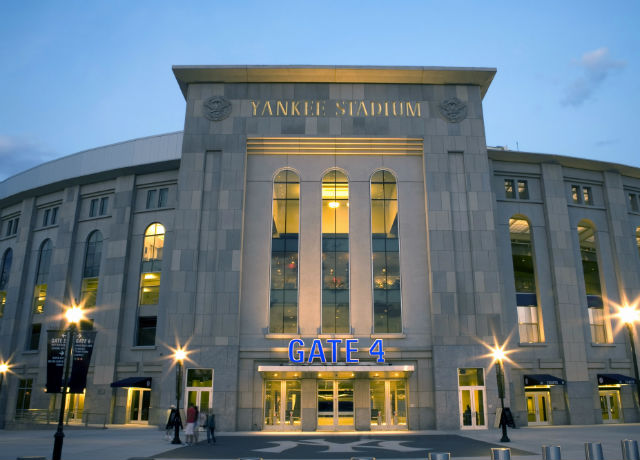 Watch the Bronx Bombers in action and take in the history and fan-fueled energy of Yankee Stadium.