The Northeast has been the backdrop for some of Hollywood's biggest hits, but you don't need a movie ticket to experience these sites. 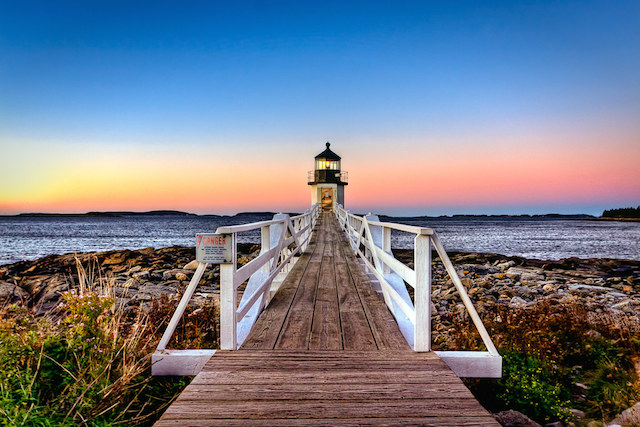 From historic towns and gilded mansions to charming seaside neighborhoods and awe-inspiring scenic landscapes, the Northeast has more than its fair share of storybook settings. Hollywood has taken notice and over the years, with more and more films using the area as the backdrops of major motion pictures.

Whether you’re a film buff yearning to trace the same steps as your favorite actors and actresses or looking to experience firsthand the sights that brought Hollywood to this corner of the country, a road trip to any of the locations will be well worth the journey.

In the 1980s, screenwriter Amy Jones was spending a summer vacation in the town of Mystic, Conn., when an unsuspecting pizza shop caught her attention. Fast-forward to 1988 and “Mystic Pizza” became a box-office smash, putting the charming coastal town on the map.

Although the restaurant scenes were not filmed in the real-life pizza parlor, several Mystic locations were used in the movie, including the Mystic Seaport. Other scenes were filmed in neighboring towns.

Visitors can still get a hot slice at Mystic Pizza but the food isn’t the only reason to visit this Connecticut town. Other must-see destinations include the Mystic Aquarium and Mystic Seaport Museum, one of the country’s preeminent maritime museums.

Although the novel took place in another Northeast location (the east end of Long Island), the movie was filmed on picturesque Martha’s Vineyard. While every inch of the island is worth exploring, there are several notable locations that you’ll recognize from the film, including the American Legion Memorial Bridge between Edgartown and Oak Bluffs, the port town of Menemsha Harbor and Joseph Sylvia State Beach in Oak Bluffs.

There are no bridges connecting Martha’s Vineyard to the mainland, but drivers can reach the island by utilizing one of the many ferry services available.

There’s no better setting for a witch tale than Salem, Mass. While the famous town has made appearances in a number of films, it plays a prominent role in the 1993 cult classic “Hocus Pocus.” The cast, which includes Bette Midler and Sarah Jessica Parker, filmed at various locations throughout the historic town, such as Ropes Mansion, Salem Common, Pioneer Village, the oldest living history museum in the country, and Old Town Hall, the longest standing municipal structure in Salem.

Nestled in the heart of New Hampshire’s Lakes Region, Squam Lake served as the location for the fictional Golden Pond in the Academy Award winning film. The lake is the second largest in the state and well regarded as one of the area’s most peaceful and pristine locations. Visitors can explore via canoes, kayaks, sailboats and boats, or take a guided boat tour to learn about Squam Lake natural history and look for bald eagles flying above.

While a road trip retracing Forrest Gump’s crisscrossing run across the country sounds like the adventure of a lifetime, it’s likely you don’t have the requisite time to complete the journey. You can, however, drive to see one of the locations the iconic character visited.

After reaching the Santa Monica Pier and Pacific Ocean, Gump turns around and runs clear across the country to The Marshall Point Lighthouse in Port Clyde, Maine. Tom Hanks and the film’s crew traveled to Port Clyde, located on the southernmost end of the St. George peninsula, to film that brief scene in 1993.

The lighthouse has been standing in its current location since 1858. In 1990, a museum was opened and a few years later the Town of St. George successfully applied to receive ownership of the property. The grounds are still open to visitors daily from sunrise to sunset.

Arguably the greatest film ever made, “Citizen Kane” was filmed mostly in California, but if you look closely you’ll see a few aerial glimpses of a location right in our own backyard. Long Island’s Oheka Castle was used for exterior shots of Xanadu, the fictional estate of Charles Kane.

Although it has a fairly meager role in the film, in reality, the property is anything but. The estate was the second-largest private residence ever built in America at the time of its construction roughly a century ago. Nowadays, the castle features a bar, restaurant and hotel.

Saratoga Springs, in upstate New York, is home to Saratoga Race Course, one of the most famous horse racing tracks in the country. So it would come as no surprise to learn that 2003’s “Seabiscuit,” about the famed racing horse, was filmed there. The race course was also featured in 1937’s aptly named “Saratoga” starring Clark Gable and Jean Harlow.

Races are held at the track throughout the summer and guests can also receive walking or tram tours of the historic property.

For a small coastal town in the country’s geographically smallest state, Newport has seen more than its fair share of film crews pass through town. It helps to be home to some of the most historic and exquisite mansions in the entire country. The Newport Mansions, notably Rosecliff and Marble House, have provided the backdrop for a host of films, including “True Lies,” “Amistad,” “The Great Gatsby” and “Heaven’s Gate.”

Need a ride as you tour the historic sites in the Northeast? AAA members can save up to 20% on Hertz rentals. And up to four additional drivers (who are AAA members) can drive for free, so everyone can take turns in the driver’s seat.

36 Thoughts on “Discover the Northeast’s Most Famous Movie Locations” 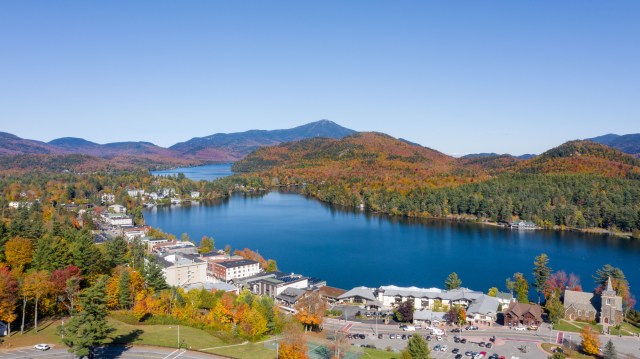 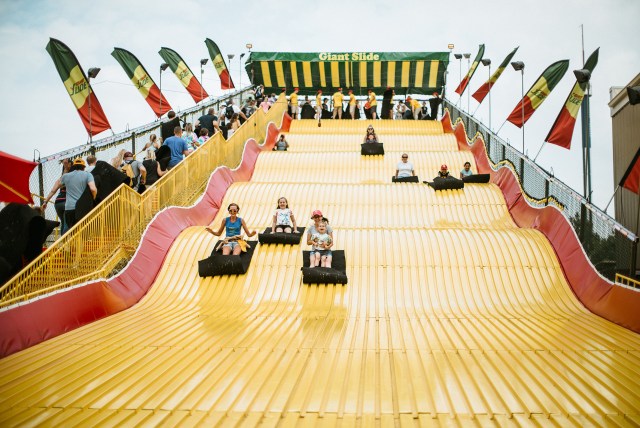 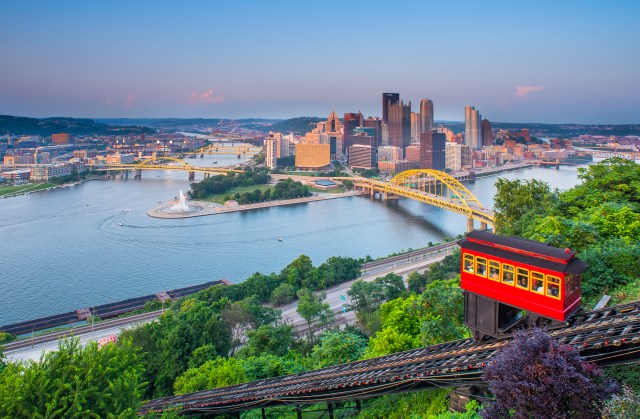 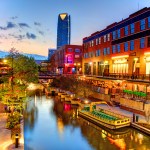