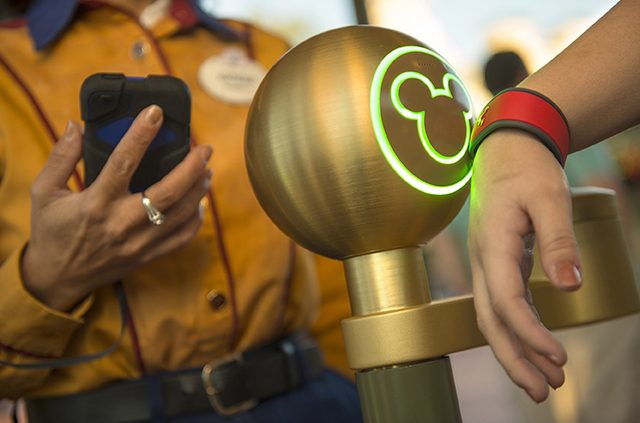 Nobody wants to wait on line, especially not in the happiest place on Earth. And since Walt Disney World is maybe the world capital of lines and queues, they’ve been turning to different fastpass systems over the past eighteen years or so. Fastpasses are ride reservations. Instead of waiting on line, guests can schedule a return time and go off to enjoy other park amenities while they “wait.”

The Disney Parks in Anaheim, Paris, Hong Kong and Tokyo utilize paper fastpasses. At the park in Shanghai, fastpasses have gone digital. However, it is only Orlando’s Walt Disney World that utilizes FastPass+, a system with an entirely new set of rules.

FastPass+ is part of an umbrella system called MyMagic+, which utilizes RFID readers, a mobile app, park kiosks, hotel concierge services, and charming rubber bracelets called “MagicBands.” In short, MyMagic+ aims to simplify your trip by putting your room key, park admission, fastpasses and even your credit card on one piece of hardware; the MagicBand.

MagicBands come with a Disney World hotel reservation, and they can also be bought at gift shops in the parks. Don’t worry, though, fastpasses can be stored on a regular park ticket if you don’t have a Magic Band. 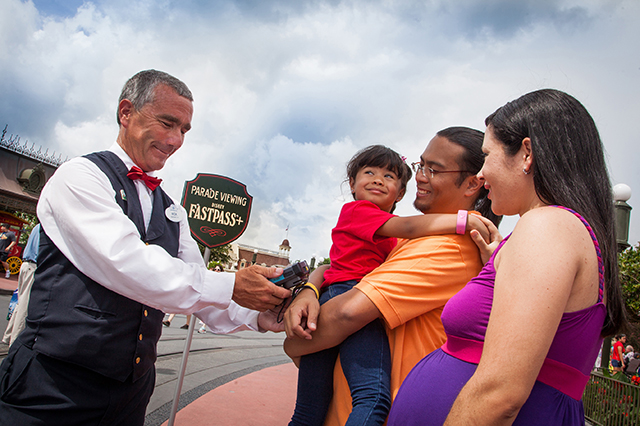 The thing about FastPass+ is that it’s brilliant. It’s brilliant in its design and in the way it incorporates wearable technology. It’s a really gratifying feeling to smush your wrist against the RFID touch point and have it light up green. Fastpasses are free for everyone at the park to use, but they’re regulated to ensure that the fastpass line doesn’t just turn into a second stand-by line.

It’s brilliant, but it’s also prohibitively abstract and obtuse. It’s a confusing system for first-time guests to get used to. I know this because I used to work at the first FastPass+ kiosk that guests saw at Hollywood Studios. I was the sounding board for all of their questions, comments and complaints about Disney fastpass. I learned how to explain the system to grandparents who didn’t even have a computer at home, and how to mime “no more fastpasses for Toy Story Mania” to groups of foreign tourists.

Now for the advanced stuff.

Do you have any Disney FastPass+ strategies or secrets? Share them with us in the comments below!