The Return of “Fantastic Fungi”

The Return of “Fantastic Fungi” 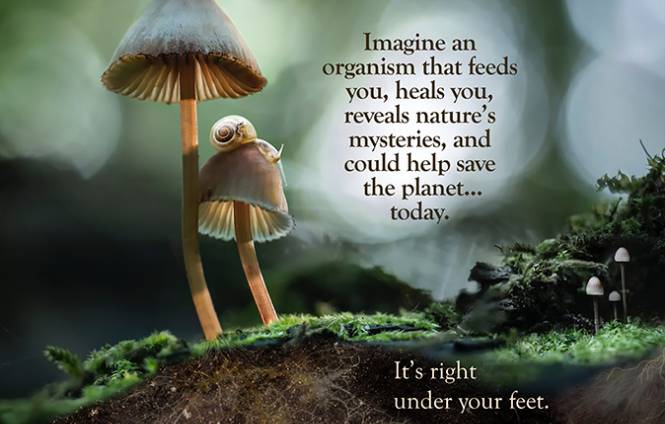 Aquidneck Community Table (ACT) is partnering with The Jane Pickens Theater and Event Center to bring the exciting new film narrated by Brie Larson,​ “Fantastic Fungi, The Magic Beneath Us,” back to Newport, R.I. following rave reviews.

Maui Film Festival Visionary Award Honoree and Director, Louie Schwartz will be joining the audience for a Q&A via Skype following the screening.

The film takes viewers on a visual journey through the magical world of fungi with the help of mycologist Paul Stamets, best-selling author, Michael Pollan and others. Moviegoers will gain an in-depth understanding of the underground network of fungi and a renewed hope in the healing benefits for self and planet.

Aquidneck Growers Market and R.I. Mushroom Company will also supply Stoneacre Brasserie with a variety of mushrooms for an encore special event menu including Local Mushroom Consomme, Stuffed Mushrooms, Oyster Mushrooms with Forbidden Black Rice & Romesco, Truffled Mushroom Toast and more! Reservations are suggested and can be made by calling Stoneacre Brasserie at 401-619-7810 or by visiting Open Table online.

Doors open at 6:30 p.m. Come early to speak with representatives from ACT, The Mushroom Hunting Foundation and the RI Mushroom Company.

To purchase tickets for the film, please visit the Jane Pickens Theater and Event Center website.​

A portion of the proceeds from the film screening and Fantastic Fungi Celebration dinner will be donated to ACT in support of on-going programming.