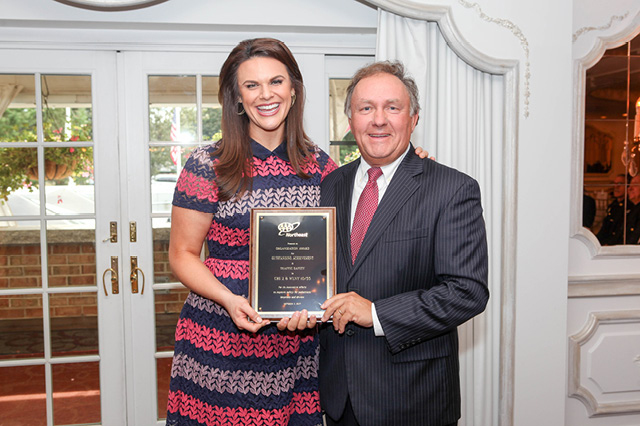 “We honored Mrs. Marciano for her accomplished career and years of dedication and commitment to traffic safety education for children, parents and professionals,” said John Corlett, director of public and government affairs for AAA Northeast.
CBS 2 & WLNY 10/55 received an organizational award for outstanding achievement in traffic safety. The television stations helped the club promote bicycle safety through a variety of efforts and created a coloring book with submissions from the AAA Traffic Safety Poster & Video Contest.