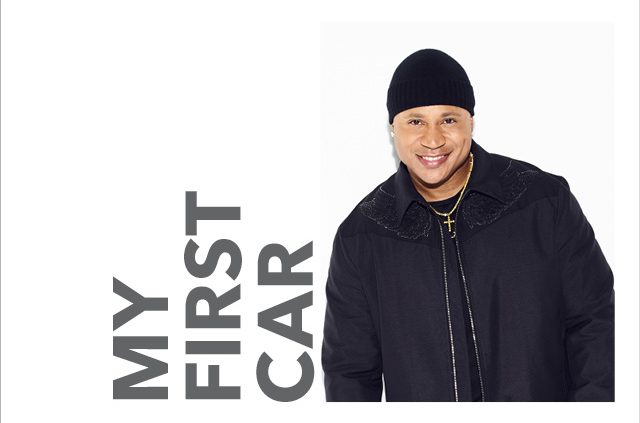 Raised in Queens, N.Y., this rapper, actor, author and television personality has released 13 studio albums, which feature hip-hop hits like “Going Back to Cali,” “I’m Bad” and “Mama Said Knock You Out.” He stars in the CBS crime drama “NCIS: Los Angeles” and hosts “Lip Sync Battle” on Paramount Network. Check out his new hip-hop channel, LL Cool J’s Rock the Bells Radio, on SiriusXM channel 43.

My first car was a brand-new 1987 Audi 5000. It was red and had black BBS rims on it. It had jet-black tint, a crazy Blaupunkt stereo system and a car phone – which at that time was unique and special. My favorite thing about the car was that it had the word “determination” on the gas tank. It was my first car, and I worked hard to make it happen, so I put that there.

Riding around New York blasting music, listening to new hip-hop when it came out, going to the Latin Quarter nightclub, seeing KRS perform and playing my new album in the car – my “I’m Bad” album, when that came out.

I still have the car. It’s in my yard in Queens. And since it’s been sitting in the same place for so long, a tree started growing through it, so I might have to restore it.

Tell us about your first car in the comments section.