Prep for Your Road Trip With These Tips 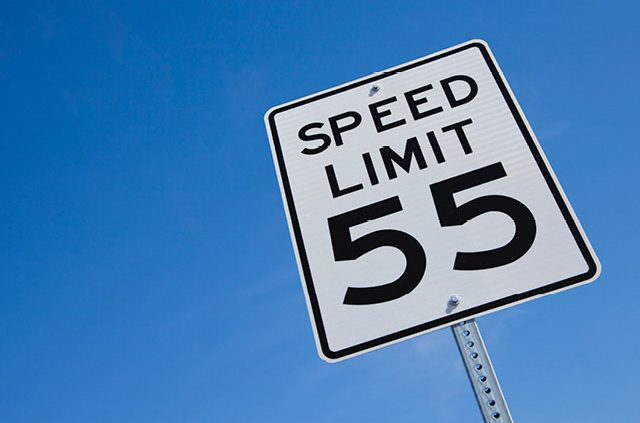 Nearly two-thirds of the 88 million Americans planning to vacation this year will take a road trip, according to AAA Travel.

If you’re one of them, you should make sure your vehicle is up for the (literal) road ahead by checking your car’s fluids, batteries and tires. You might want to research state traffic laws, too, since the rules of the road can change depending on where you’re heading.

On June 1, Rhode Island became the 15th state to prohibit drivers from using hand-held electronic devices. Knowing the other 14 states could help you avoid tickets on your route. Of course, you can avoid such research by leaving phone calls, music duties, navigation and other distracting tasks to your co-pilots, for safety’s sake.

Many auto insurance policies remain in effect if you cross into Canada, but you should check with your agent. It’s also worth calling your agent if you aren’t sure whether your coverage applies to a rental vehicle.

Drivers can be held liable for damage caused by items that fall from their vehicles. So, if you need to strap anything to your car’s roof, you should ask your insurance agent about your existing coverage. And be careful about using a bicycle rack or something similar on the back of your vehicle. Police officers may stop you if your license plate isn’t visible.

Never leave home without a printed document proving that you are an insured motorist. You should be prepared to present this document, a driver’s license and a vehicle registration during a traffic stop.

Turning right at a red light has been allowed nationwide for nearly 40 years, but don’t take it for granted. Always stop at the light first, then take a moment to see if there are any signs prohibiting the turn. Turning right on a red arrow is permitted in some states, like Massachusetts, but prohibited in others, like Rhode Island.

Speed limits vary from state to state. In Connecticut, Massachusetts, New Jersey, New York and Rhode Island the fastest posted highway speed is 65 mph in some areas, while the top speed in Washington, D.C., is 55 mph. The nation’s highest limit – 85 mph – is in Texas. Consider researching speed limits on your route before leaving and always look for speed limit signs while you’re driving.

Any road trip tips we missed? Let us know in the comments.

Make sure you’ve got the right coverage for your next road trip by speaking with a AAA Insurance Agent.