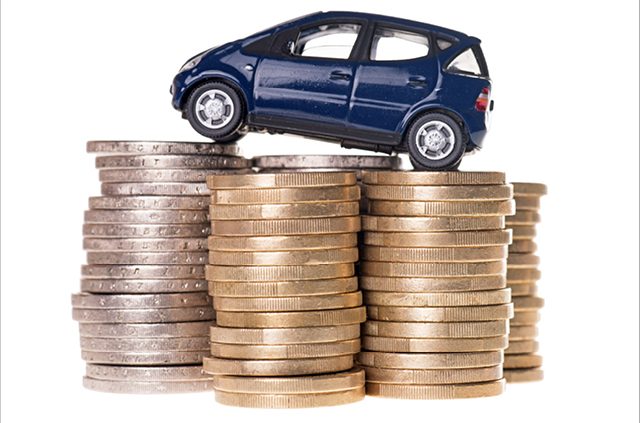 Being a safe driver can sometimes keep your auto insurance rates from rising. But for many motorists, even cautious ones, growing premiums are becoming a reality.

AAA’s 2016 Your Driving Costs study discovered auto insurance costs were up 9.6 percent from 2015, while a recent Insurance Information Institute study found that auto insurance losses and expenses outpaced premiums from 2008 through 2015.

Higher accident rates and claim costs are two of the biggest factors driving the trends.

Americans are driving more in recent years, and accident rates seem to be following suit. When Americans drove a record-breaking 3.14 trillion miles in 2015, collision claims rose for a third consecutive year, according to the institute’s study.

Meanwhile, the cost of vehicle bodywork rose from 2005 to 2015, according to the institute. Medical costs increased as well.

“Until the past couple of years, the frequency of U.S. crashes had generally been dropping for many years while severity – the cost of paying these crash claims – was generally rising. Now they are both rising,” said James Lynch, the institute’s chief actuary and study co-author.

So what should motorists do?

Visit AAA.com/Insurance to get in touch with an insurance agent.