What Did 2017 Teach Us About Insurance Needs?

One year’s experiences are another year’s lessons. Just look at what we learned from 2017: Fidget spinners were a fad, virtual reality is here to stay and not even a credit repository is immune from a data breach. Last year also taught us much about the value of insurance. Here is a look back at...

0 COMMENTS
Homeowner's Insurance » What Did 2017 Teach Us About Insurance Needs? 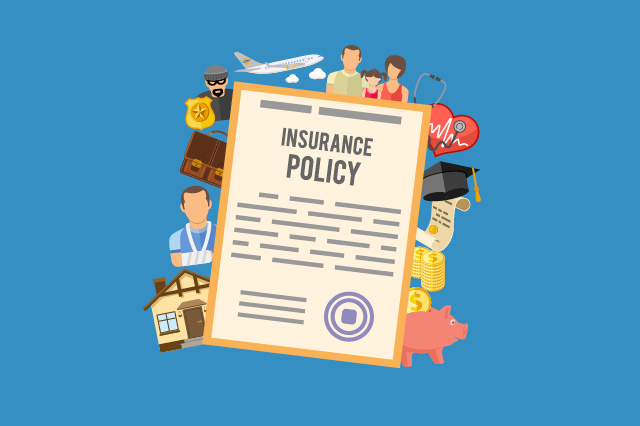 One year’s experiences are another year’s lessons.

Just look at what we learned from 2017: Fidget spinners were a fad, virtual reality is here to stay and not even a credit repository is immune from a data breach.

Last year also taught us much about the value of insurance. Here is a look back at news and events from 2017 that illustrated the potential importance of various coverages.

Floods Can be Devastating

There were more than a dozen named storms in the Atlantic Ocean between April and September. Hurricanes Harvey, Irma and Maria caused severe damage in the South and Puerto Rico. Some reports peg National Flood Insurance Program payouts for Hurricane Harvey will top $11 billion. If this holds true, Harvey will be the second costliest storm in the history of the program, trailing only Hurricane Katrina at $16.3 billion.

These statistics underscore how devastating hurricanes can be, and how crucial flood insurance can be in recovering from such events. Don’t forget that standard homeowners insurance does not protect against floods.

Practicing Proper Traffic Safety is as Important as Ever

Practicing proper traffic safety is as important as ever. In October, the U.S. Department of Transportation released its 2016 fatal traffic crash data. Although distraction- and drowsy driving-related fatalities decreased by 2.2 and 3.5 percent, respectively, from 2015, more than 4,000 people were killed nationwide in crashes related to these behaviors. Total deaths jumped by 5.6 percent. Crash deaths related to unbelted motorists, pedestrians, bicycles, motorcycles, speeding and drunk driving all increased from 2015 to 2016.

While life expectancy dropped in select geographic areas, life expectancy nationwide jumped to 76.7 years for men and to 81.5 years for women, between 1980 and 2014, according to research published in the JAMA Internal Medicine journal in May. While most of us would like to live longer, the golden years aren’t free. About 70 percent of people turning age 65 can expect to need long-term care in their lives, and the older you are, the more likely you’ll need such services, according to the U.S. Department of Health and Human Services. Long-term care services include activities of daily living, like bathing and dressing, and Medicare only covers such expenses under certain conditions. Long-term care insurance safeguards individuals from the remaining costs.

The percentage of U.S. workers age 55 and over is expected to grow from 23 percent in 2017 to 24.8 percent in 2024, according to the U.S. Bureau of Labor Statistics. The bureau partially attributes this trend to a need among workers to save more for retirement. For those working later because they’ve borrowed to help pay for their children’s college educations or have yet to pay off mortgages, existing life insurance or new policies can be valuable in safeguarding loved ones from the impact of unresolved debts.

Review your coverage needs with a AAA insurance agent. 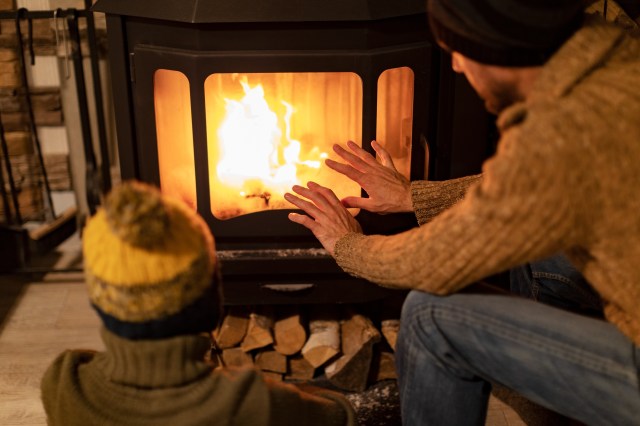 Stay Safe and Warm During a Winter Power Outage

Steps you can take to stay warm if you lose power this winter. 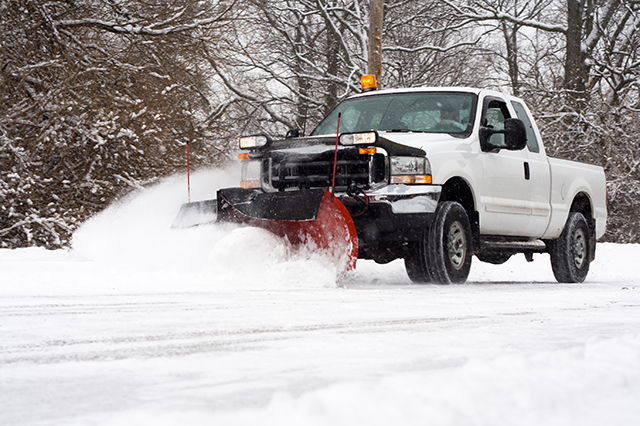 Snowplowing Risks for Businesses and Homeowners

Learn about potential snowplowing risks for snowplow operators and property owners and how your insurance can protect you. 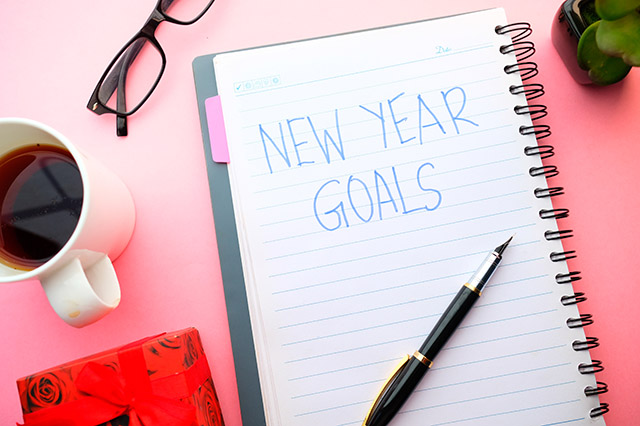 Insurance Resolutions for the New Year

Start the year off right by resolving to continue to get the most out of your insurance coverage.