In Alaska, Fiery Fall Foliage is a Breathtaking Contrast to Snow-Capped Peaks

Fall is far from a shoulder season in Alaska. In fact, for those who enjoy travel without the crowds, it could be the best time to visit the Last Frontier.... 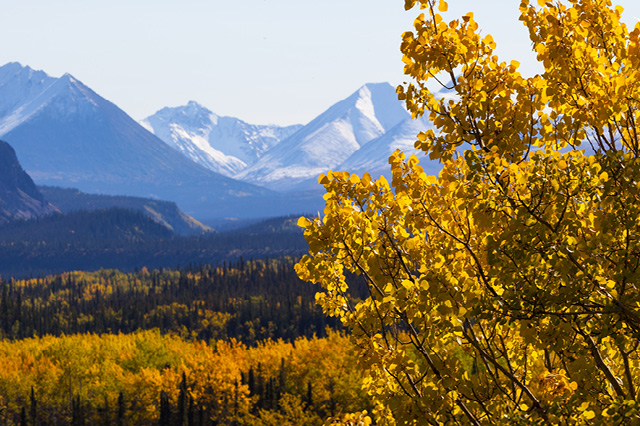 Fall is far from a shoulder season in Alaska.

In fact, for those who enjoy travel without the crowds, it could be the best time to visit the Last Frontier.

From late August through October, the Alaskan sky shimmers in shades of pink, purple, yellow and blue while the red and gold foliage provides a stunning foreground for the snow-capped peaks in the distance.

Like the northern lights, which can be seen once true night skies return to The Great Land in September, it’s surely a sight you will never forget.

Plus, it’s easy to find a breathtaking foliage spot from nearly anywhere in the state.

Here are a couple of standout locales to witness Alaska’s foliage splendor.

Home of the highest mountain in North America, this state park and preserve encompasses more than 6 million acres of land. Glaciers dominate the higher elevations, but the lowlands are flush with colorful foliage, and if you’re lucky you might catch a hawk or golden eagle in one of your photographs. It’s easiest to navigate the park via the shuttle service that’s provided until the second week on September. After that, private vehicles can travel 30 miles into the park until the road closes for winter.

While many drivers head south from Anchorage for coastal views along the Seward Highway, the Glenn Highway to the northeast is another amazing outlet. It leads drivers to the Matanuska Glacier, which at 27 miles long by 4 miles wide is the largest glacier accessible by car in the United States. Along the 100-mile journey from the city to the glacier, you’ll be inundated with the stunning colors of fall permeating from the trees that surround the 75-mile-long Matanuska River. It’s a treat for nature lovers.

At nearly 14 million acres, Wrangell-St. Elias National Park and Preserve is the largest national park – both Vermont and New Hampshire could fit inside it. Nine of the 16 highest U.S. mountains are inside the park, including the second-highest peak in the U.S. and Canada, Mount St. Elias. The park is accessible by highway from Anchorage and there are some limited access roads in the park for cars. Otherwise, there is no shortage of places to hike and camp within this massive showcase of nature’s true beauty.

Yes, fall is brief in Alaska, but there is no shortage of fun things to do before the season comes and goes.

Nome’s Blueberry Festival is one of them.

Held annually on a Saturday in late August or early September, this one-day celebration of all things blueberry features foods like berry salsas and jams, plus art, jewelry and even music that sticks to the blueberry theme.

Nome, a city in northwest Alaska, is also home to quirkier events like the Great Bathtub Race over Labor Day weekend. Tubs on wheels roll down Front Street, and the first one to travel 100 yards wins bragging rights and a figurine of Kermit and Miss Piggy taking a bath.

The late summer and early fall is also when the Alaska State Fair takes place in Palmer, about an hour north of Anchorage. The fair is known for its giant vegetables and scenic location at the foot of the Chugach Mountains.

Other seasons in Alaska

Of course, with its 663,000 square miles of land, 3 million lakes and 100,000 glaciers, visitors can enjoy the beauty of Alaska any time of year. Here are a couple of exciting things to do during the other seasons.

Cruise season in Alaska runs from May to September. Glacier sightseeing and sailing through southeast Alaska’s Inside Passage are some of the highlights. Travelers can purchase a land and sea excursion, which combines the comforts of a cruise with on-foot adventures in seaport towns and state parks. Click here for more information about Alaska cruise vacations.

The iconic Iditarod Dog Sled Race, which has been called the Last Great Race on Earth, is held in early March each year. Mushers and their team of 16 dogs race an estimated 1,000 miles from Anchorage to Nome. It takes most teams eight to 15 days to complete the race. The ceremonial start in Anchorage is the fun part for visitors. The 2018 race will start on the morning of March 3.

Pardon the pun, but these events are just the tip of the iceberg. There is so much more to explore in Alaska, and AAA can help you plan your dream vacation to this magnificent state. 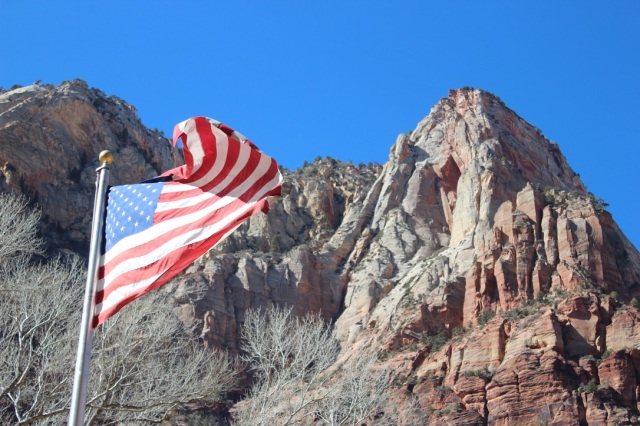 National Parks to See in Spring

There’s nothing like experiencing the wonders of the season surrounded by nature. 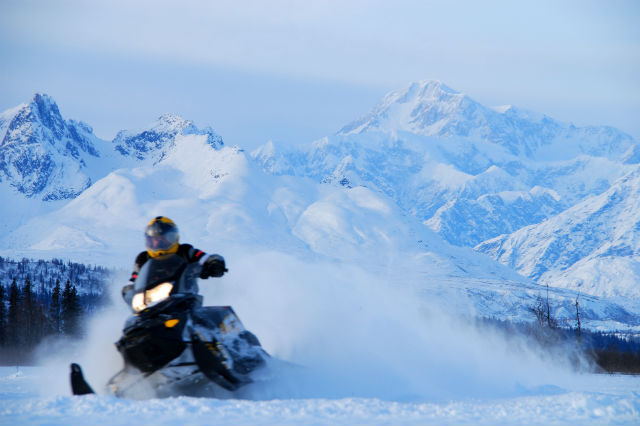 Check out these national parks to visit in winter. Avoiding crowds and higher prices are just a few perks that come in the off-season.