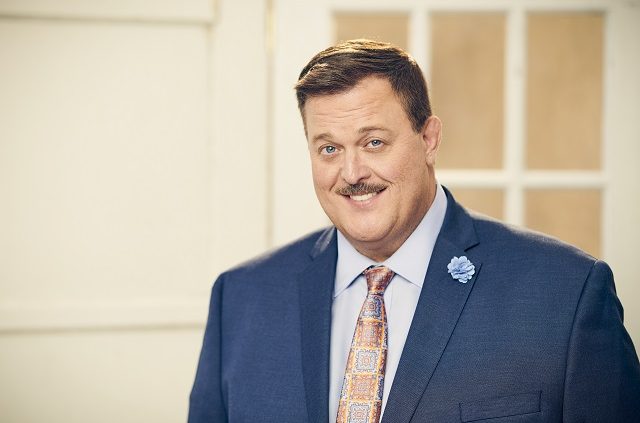 The road to stardom is not always a straight line. It certainly wasn’t for Billy Gardell. The actor worked the comedy circuit for years while picking up bit parts on shows like “King of Queens” and “My Name is Earl.” That all changed in 2010, when Gardell starred in the sitcom “Mike and Molly.” The show, which ran for six seasons, was a huge success and helped launch the careers of Gardell and Melissa McCarthy. Now, he is back in a leading role, starring on CBS’ new comedy “Bob Hearts Abishola.”

Gardell has traveled quite a road. And it all started in a $300 car.

My first car was an AMC Wagon.

There wasn’t anything I loved about it. I hated it. But it moved.

I think my favorite memory was the day I realized I could drive anywhere I wanted without asking anyone.

Three months after I bought it, the engine blew up.