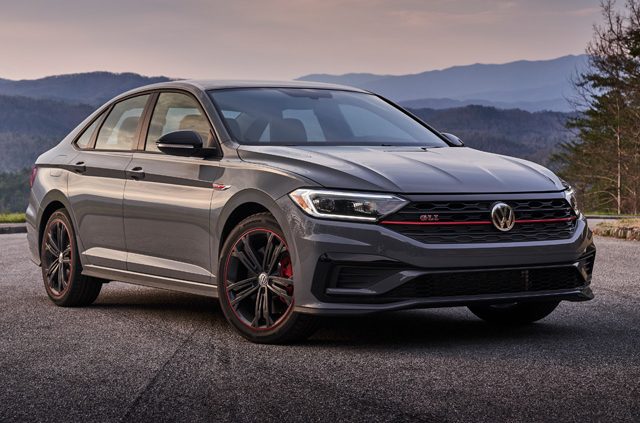 If driving has begun to feel like an unpleasant necessity, like something you’re forced to do instead of something you look forward to, the Volkswagen Jetta GLI may well be the cure for what ails you.

This compact sedan starts with the underpinnings of the already entertaining Jetta, then adds many of the same parts that make the German automaker’s legendary Golf GTI hatchback such a blast to drive. This includes the same 2.0-liter turbocharged engine, which gives it an 81-horsepower boost over the standard Jetta. A slick six-speed manual transmission is standard, with a seven-speed DSG automatic available as an option. Very good EPA fuel economy estimates make it as sensible as it is fun-to-drive.

The GLI’s sport-tuned suspension, re-calibrated steering and more powerful brakes have all likewise been lifted from the GTI model. The result is one of the most rewarding – and affordable – compact sport sedans on the road.

In fact, the only potential downside is the GLI’s styling; it simply won’t be flashy enough to satisfy some driving enthusiasts. Which can be a distinct advantage, as there’s no reason to let everyone else know how much fun you’re having behind the steering wheel. 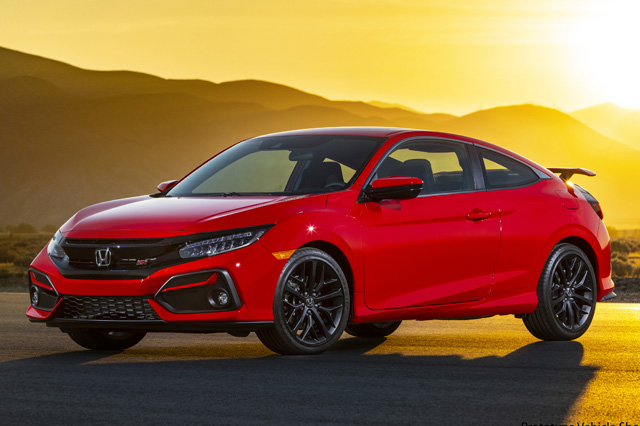 Like many celebs, some car models require only a single name (think Corvette or 911) to generate knowing nods from auto aficionados. The Honda Civic Si is a prime example.

The compact Si sedan and coupe come by their performance reputations honestly. Fire up the turbocharged 1.5-liter four-cylinder motor and slip the shift lever for the six-speed manual transmission (sorry, no automatic is offered) into gear. Let out the clutch and the 205-horsepower engine pulls strongly as you work your way through a gearbox that shifts so smoothly it qualifies as a thing of mechanical beauty.

Turn onto a curvy stretch of asphalt and you’ll discover the Si’s precise steering has an ideal weight. Handling is every bit as well dialed in, with the sport-tuned suspension and larger brakes delivering a level of responsiveness that makes driving it an intuitive experience.

On the practical side, the Civic Si sedan I tested also offered a roomy back seat and a large trunk. In fact, the biggest negative I could find is the infotainment system’s less than user-friendly controls. 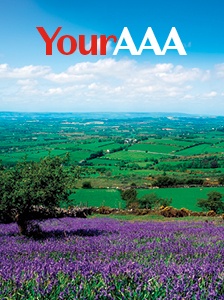