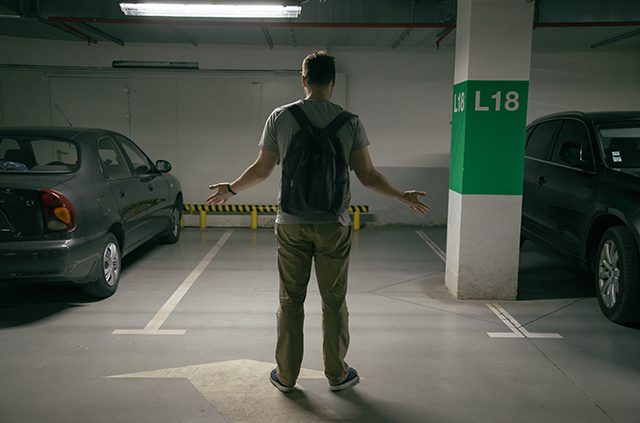 If you own a Dodge Charger, Dodge Challenger or Infiniti Q50, you may want to keep your eyes peeled — they’re the most stolen cars in America.

Those three automobiles are reported stolen nearly five times more than the average 2016-2018 make and model, according to a new report by the Highway Loss Data Institute. They, and nearly all of the other 17 that round out the HLDI’s top 20 list of most-stolen vehicles, all share something in common. They either feature big engines, are luxury vehicles or are pickups.

“The models most likely to be stolen tend to be powerful, pricey or pickups,” said Matt Moore, a senior vice president of HLDI. “But vehicle theft is also a crime of opportunity.”

So, is your car also the apple of a robber’s eye?

The HLDI report, which is based on whole-vehicle theft insurance claims, also lists the cars and trucks least likely to be stolen. That ranking is topped by the BMW 3-Series 4-door and two Tesla models, the S and X 4WD models. As the report notes, the lack of Tesla thefts may speak to the fact that, as electric vehicles, they’re often in garages or parked near a home’s power source.

Surprisingly, the Cadillac Escalade, which previously dominated HLDI’s rankings of most-stolen cars, is absent from the top 20 most-stolen list. This absence may speak to the increased amount of competition in the large, luxury SUV arena, including the Land Rover Range Rover and Infiniti QX80, the report notes.

What do you think thieves look for when they’re looking for an easy mark? Let us know in the comments below.