Catalytic converter theft is skyrocketing across the country. Here's why thieves are after these valuable car parts and what you can do to prevent yours from getting heisted.

Theft of this important car part has skyrocketed in the last few years. In 2018, roughly 1,300 catalytic converters were reported stolen across the country, according to the National Insurance Crime Bureau. That number rose to 3,389 in 2019 before catapulting to 14,433 in 2020.

It’s all part of a larger crime wave that saw 810,400 vehicles stolen in the United States in 2020, according to the Insurance Information Institute. That number was a nearly 12% increase from 2019 and the highest annual total since 2008. The NICB cites the pandemic, economic downturn, loss of youth-outreach programs, and public-safety budgetary and resource limitations as contributors to the upswing in auto-related thievery.

We know the motivation behind stealing valuable cars, but why the specific interest in catalytic converters?

What Is a Catalytic Converter?

A catalytic converter is an important feature of your car’s exhaust system. Its purpose is to limit the amount of harmful pollutants emitted by an internal combustion engine. Located between the vehicle’s engine and tailpipe, these devices convert toxic gases found in car emissions, such as carbon monoxide and nitrogen oxides, into less-harmful substances like carbon dioxide and water vapor.

Catalytic converters are filled with precious metals, which act as the catalysts. Most often, these include palladium, rhodium and platinum. When the engine emissions’ harmful gases pass through the device, they make contact with these metals and undergo a chemical reaction. This process alters their molecular structure, converting them into safer substances.

The reason these catalytic converters are stolen so often lies in what’s inside them. There is both a high demand and limited supply of the precious metals contained in these devices. Recent disruptions in supply chains have made them even more difficult to source and, in turn, even more expensive.

This has turned catalytic converters, which can be removed from cars in a matter of minutes with readily available tools, into valuable commodities. Today, catalytic converters are worth more than gold – literally. Platinum is currently priced at about $1,000 per ounce, palladium is more than twice that, while rhodium is worth roughly $18,000. (Gold costs about $2,000 per ounce).

Catalytic converters typically have just a few combined grams of these metals. That would still fetch a price of at least a few hundred dollars, possibly up to $1,000.

Cars Most Likely to Have Catalytic Converter Stolen

Larger vehicles like SUVs and trucks are victims of their own circumstance. A higher ground clearance makes it easier for a thief to slide under the vehicle and remove the converter.

How to Tell If Your Catalytic Converter Is Stolen

It’s unlikely you’re looking underneath your car every time you go for a drive. So how else can you tell if your catalytic converter has been stolen? It will be readily apparent once you start your car.

Without a catalytic converter, your car will make a loud, roaring sound once the engine starts. You may also notice the check engine light on and the vehicle not driving smoothly.

How to Protect Your Catalytic Converter From Getting Stolen

Installing an anti-theft device over your catalytic converter is the most effective way to prevent it from being stolen. There are several types of devices available, including shields, cages and steel cables. Check with your mechanic to see if this is would be a safe solution for your vehicle.

Etch Your License Plate Number or VIN Onto the Catalytic Converter

This step can’t stop a thief from stealing the catalytic converter, but it could deter them. If the component should get taken, the unique marking can alert potential buyers that it is stolen. This may make it more difficult to sell and less appealing to thieves. Nearly two dozen states have passed or are considering legislation that would more closely regulate the purchase of scrap catalytic converters.

Park in a Smart Spot

Whenever possible, park your car inside a closed garage or in your driveway. If you’re parking away from home, leave the vehicle in a well-lit area.

The Most Stolen Car Parts

Catalytic converters are not the only vehicle components thieves are trying to get their hands on. Here are some other commonly stolen car parts.

Car tires and wheels check a lot of boxes for thieves. They can be easily removed in just a few minutes, they’re expensive and they’re essential for every automobile yet commonly replaced, so there’s always a market for re-selling. An easy way to protect your wheels from theft is by installing wheel locks. These are specially designed lug nuts that can only be removed with a unique wheel lock key as opposed to a standard socket.

These don’t hold quite as much appeal as other commonly stolen car parts because used car batteries are not overly expensive. They are, however, simple to remove, making them easy targets. Installing after-market hood locks can prevent anyone from accessing the battery.

Air bags need to be replaced once they’re deployed, creating an ongoing demand for these safety features, and an opportunity for thieves to make money. Approximately 50,000 air bags are stolen each year at a cost of more than $50 million, according to the NICB.

Truck tailgates can often be removed in less than a minute without the need of any tools and can fetch hundreds of dollars on the resale market. While many newer pickup models now have locking systems, owners of older trucks can install their own tailgate locks.

How Can Insurance Help?

Having comprehensive coverage on your policy will ensure you are protected from stolen car parts. Sometimes (and less confusingly) called “other than collision,” it provides coverage from damage caused by an incident other than a crash, including theft. While only mandatory if you are leasing or financing a vehicle, this inexpensive option could prove to be invaluable if you find yourself the victim of a stolen catalytic converter or other car part. Catalytic converter repair could cost thousands of dollars.

Should you need to use your comprehensive coverage, your deductible would apply.

Reach out to a AAA Insurance agent to discuss your auto insurance coverage options. 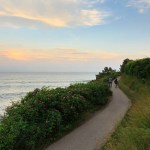 4 Thoughts on “Why Are Catalytic Converters Stolen?” 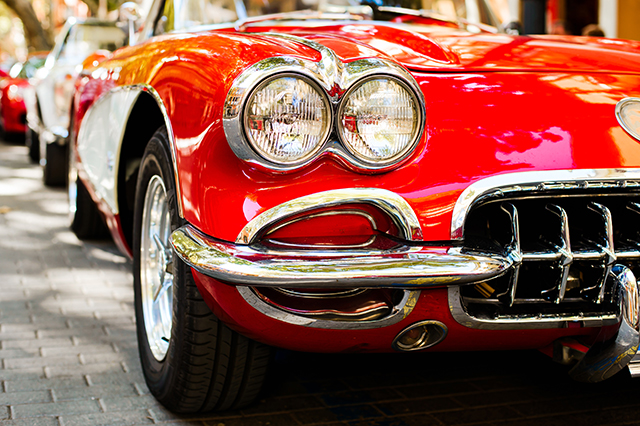 Caring for and Insuring Classic Cars

Advice for keeping the vintage car of your dreams in mint condition. 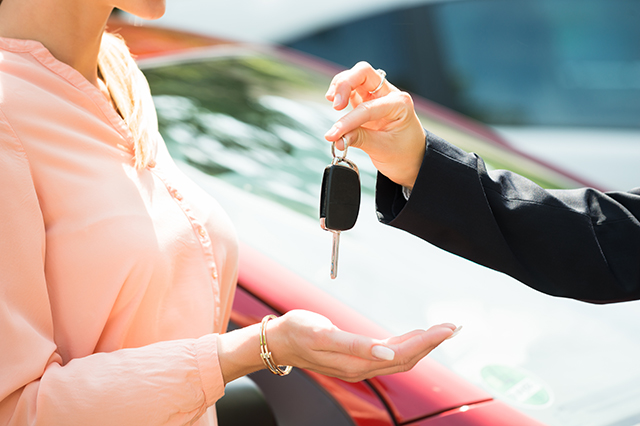 Should You Buy Rental Car Insurance?

Before you rent your next car, learn whether you should sign up for additional coverage on the spot. 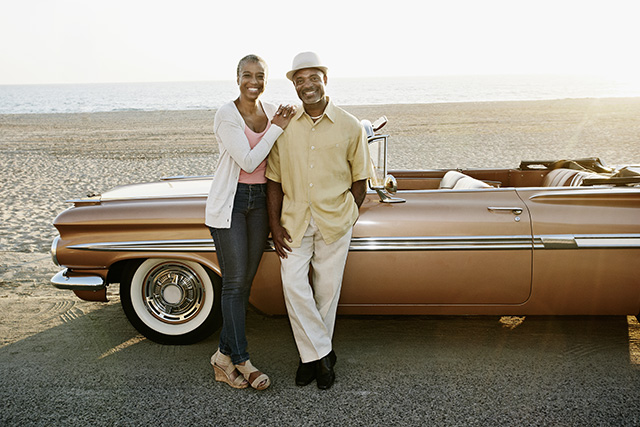