What’s it like to be a princess? Ask 8-year-old Kayla Cossaboom – or at least ask her what it’s like to be treated like to be one.

Her parents, Christopher and Krista of Hamden, Conn., booked a vacation to Disney World through AAA for their daughter’s birthday last May. One of her birthday surprises was a trip to the Bibbidi Bobbidi Boutique in Disney Springs for a royal makeover. There, she and her cousin dressed up as Belle from “Beauty and the Beast” and Elsa from “Frozen.”

However, her favorite princess is Tiana from “The Princess and the Frog,” so the Cossabooms stayed at Port Orleans Resort – Riverside because of its ties to the movie, which was set in New Orleans.

“The grounds were absolutely beautiful,” Krista Cossaboom said. “Disney has this way of putting you in the mindset of being in a completely different place and time. It felt like we were in Louisiana.”

The Cossabooms’ trip was filled with fun experiences and memories, such as watching the Spirit of Aloha Dinner Show at the Polynesian Village Resort, flying on a banshee in the Avatar Flight of Passage attraction at Animal Kingdom and dancing with Mickey’s best pal, Pluto. They even became members of the Hollywood Studios “family” during a photo shoot, along with more than 100 other vacationers passing by.

“Disney photographers were grabbing anyone they could find to be a part of this special photo opportunity,” Cossaboom said. “It was really a magical moment. It was cool to be a part of.”

Cossaboom said she and her husband, two “kids at heart,” are looking forward to making more memories with their daughter on future Disney World trips.

“We cherish being able to spend time together,” Cossaboom said. “We’re looking forward to seeing how Kayla grows and what her favorite rides will be as she gets older.”

The Cossabooms are looking forward to returning to the Happiest Place on Earth in 2022 for the new “Tron” attraction at Magic Kingdom, the new Star Wars: Galaxy’s Edge area at Hollywood Studios and the “Star Wars”-themed hotel. 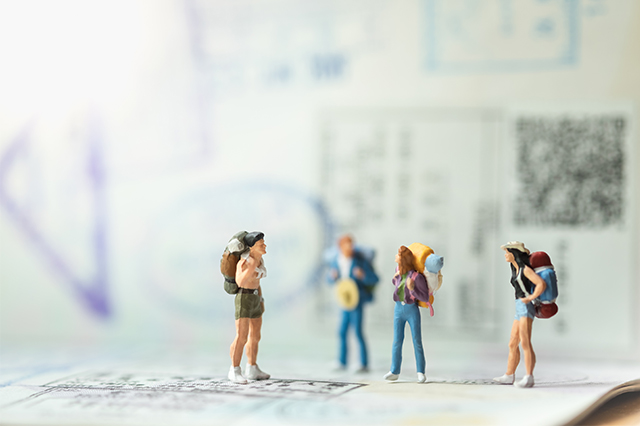 From how long renewing your passport will take to how much one will cost, our Passport FAQ is helpful for seasoned travelers and adventure newbies alike. 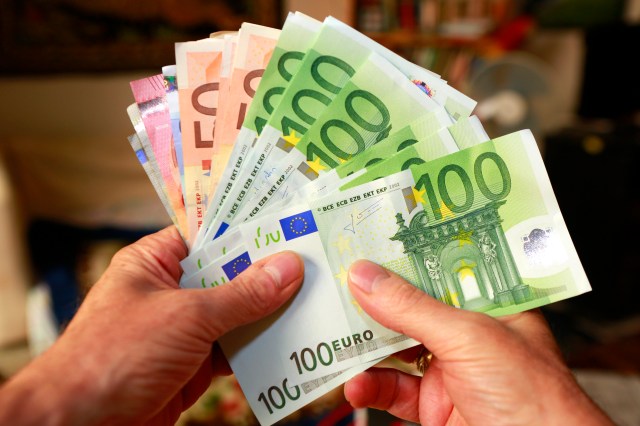 If you’re traveling abroad, you need to know how to exchange foreign currency. Here’s how to get the most our of your money. 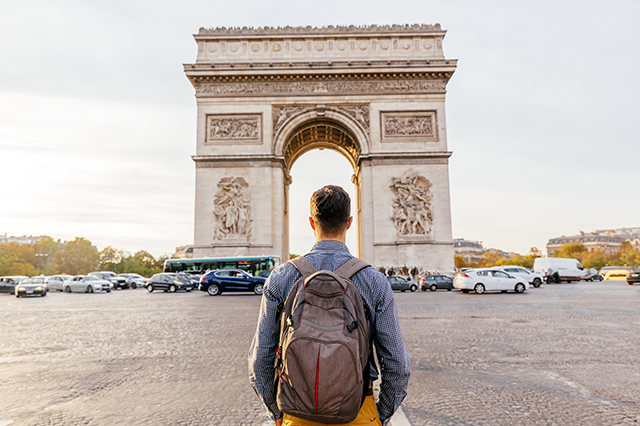 Whether studying abroad or vacationing with friends, here’s what young travelers should know when planning and taking trips.