These five magical spots are just waiting to be explored in NYC. 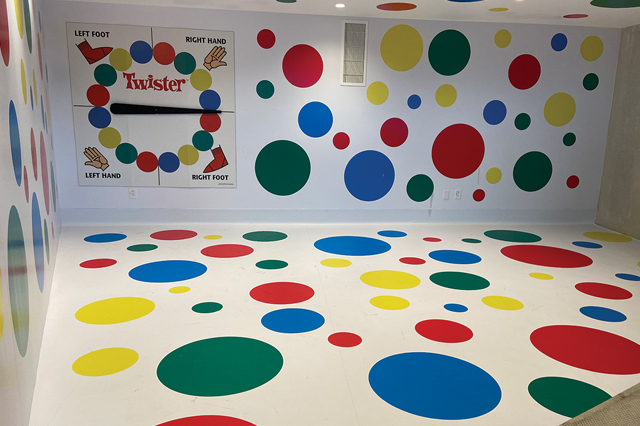 We all know about the must-sees in New York City: Times Square, the Empire State Building, Central Park, the Statue of Liberty and other well-visited landmarks. But do you know about the magical, overlooked places tucked away from the crowds? The undiscovered curiosities that are often just as delightful – and much less frenetic – than the blockbuster attractions?

The lobby of the TWA Hotel is an homage to midcentury modern style: There’s even a giant Twister room inside the new hotel at the JFK Airport. But the true secrets lie in the Ambassadors Club, where popes could rest privately between their TWA flights in a gilded room far from the crowds.

It’s easy to miss the elaborate scenes carved into the pillars of Bethesda Terrace in Central Park. But take a closer look and you’ll be rewarded with intricate portraits of fauna, flora and whimsical details of the four seasons. Kids will especially love searching for a rooster, an owl and a witch flying atop her broom. 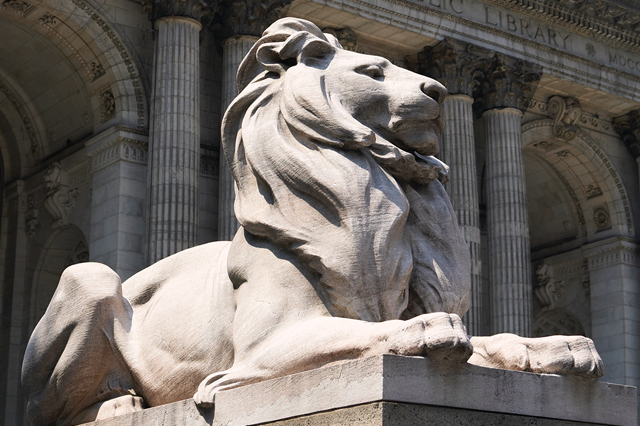 They’re not exactly “secret,” per se, but the two marble lions standing sentry outside the New York Public Library’s flagship Manhattan branch have names. They are Patience and Fortitude, given their nicknames by Mayor Fiorello LaGuardia during the Great Depression.

You can see remnants of some of the city’s oldest buildings on Broad Street in the Financial District. An archaeological dig in the late 1970s unearthed the foundation of the circa-1670 Lovelace Tavern, which is displayed under glass.

In the midst of one of the city’s busiest spots, you can stand near an archway, whisper into it, and someone listening 30 feet away at the other end can hear it. You’ll find the Whispering Gallery in the lower level of Grand Central Terminal, right outside the Grand Central Oyster Bar restaurant.

Plan your next trip to New York City with a AAA Travel advisor or with the AAA Mobile App.

And don’t forget you can save on Broadway shows and more with AAA Tickets. 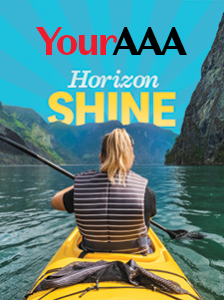