Autonomous Vehicle Support is Revving Up

A new AAA survey shows American drivers are more open to self-driving cars than ever before. 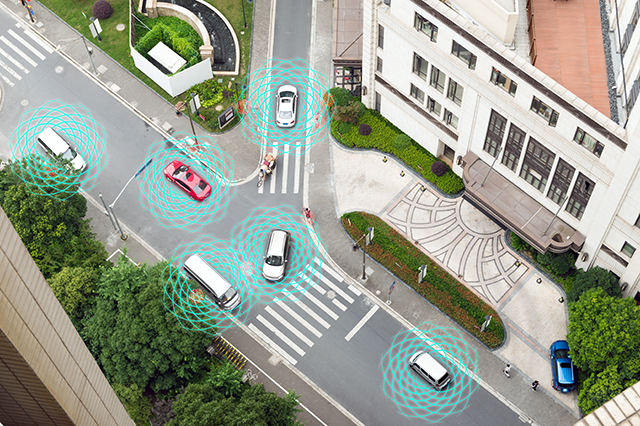 Also known as autonomous vehicles, cars and trucks with self-driving capabilities are becoming increasingly prevalent in the new car market. Features like adaptive cruise control with low-speed follow, which can slow a vehicle and even bring it to a stop while leaving cruise control engaged, are found on Mazdas, Hondas and other makes that sell millions of new cars every year.

The success of these features has apparently persuaded some drivers to change their tunes about self-driving cars. The latest AAA Autonomous Vehicle Consumer Survey found that the number of U.S. drivers who say they are afraid to drive in self-driving cars has declined from 78 percent to 63 percent over the last year.

“In 2018, Americans are beginning to get more comfortable with autonomous vehicles,” said Greg Brannon, automotive engineering and industry relations director at AAA. “Compared with just a year ago, AAA found that 20 million more U.S. drivers would trust a self-driving car to take them for a ride.”

This is the third consecutive year AAA has conducted a survey on consumer attitudes toward self-driving cars.

Brannon said it’s impossible to credit one thing with easing fears, but it’s likely that more exposure to the technologies, and how they work, has helped.

Autonomous features are designed to make driving more convenient and safer for those on the road.

While pessimists might argue they exist to drive up the cost of new cars, human error accounts for 90 percent of car crashes, and automakers believe autonomous vehicle technology could greatly reduce the number of fatalities on the road. Every year, more than 35,000 people die on U.S. roadways.

AAA’s Car Doctor John Paul said drivers should enjoy the conveniences new autonomous vehicle technologies bring, but ask them not to rely on it too much.

“Until we see autonomous vehicles that can safely drive without human input, drivers need to be as attentive as they have always been,” Paul said. “Lane centering, lane departure warning, smart cruise control and even automatic emergency braking still require the driver’s full attention. If we use these technologies properly, it could give drivers a higher level of comfort when it is actually time to take your hands off the wheel.”

The survey also evaluates what Americans think of their own driving skills. The results of the survey showed 73 percent of American drivers consider themselves better than average.

The top 3 reasons they believe they are better than the average driver are that they are cautious, obey the law and avoid distractions behind the wheel.