Beginning Nov. 1, all children under age 2 in New York must be restrained in a rear-facing safety seat. 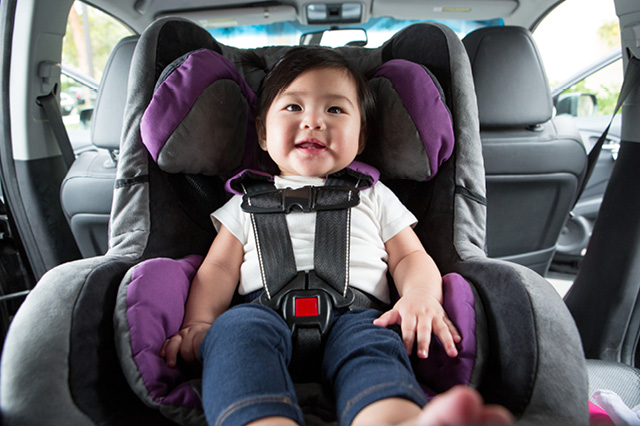 Beginning Nov. 1, all children under age 2 in New York must be restrained in a rear-facing safety seat. AAA strongly believes this will increase the safety of the youngest motor vehicle passengers.

According to AAA analysis, a 1-year-old child was injured in a traffic crash in New York once per day on average from 2011-2015 – an equivalent of 1,896 injuries over the course of a five-year span.

During the same time, child safety seats saved the lives 1,329 children ages 4 and younger, according to the National Highway Traffic Safety Administration. Yet most 1-year-olds are “prematurely graduated” to forward-facing seats.

The American Academy of Pediatrics recommends infants and toddlers ride in rear-facing seats until age 2, or until they reach the height or weight maximum. A rear-facing seat distributes crash forces over the entire body and provides better head support. One-year-olds are five times more likely to be seriously injured in a crash if they ride forward-facing rather than rear-facing.