The Most Haunted Roads in the Northeast

From New Jersey's backcountry trails to the icy highways of Maine, the Northeast has more than its fair share of haunted roads.

18 COMMENTS
Spooky Season » The Most Haunted Roads in the Northeast 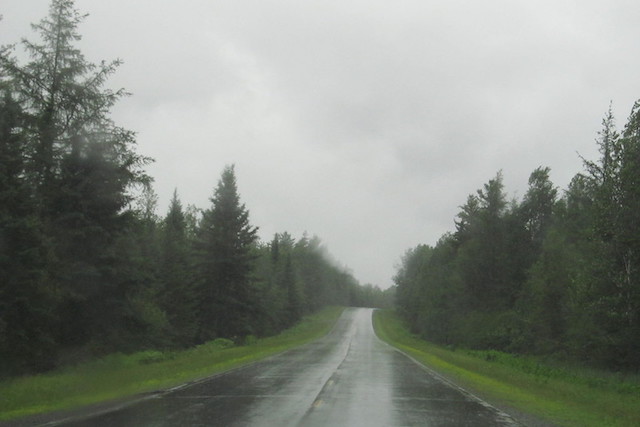 Houses and hayrides may garner most of the attention, but we’d argue there’s nothing more spine-chilling, heart-pounding and undeniably scary than driving down a haunted road. And if you don’t believe us, you can experience it for yourself: Many of these spooky streets can be found right in our backyard.

For reasons no one knows, the Northeast has a preponderance of roadways said to be haunted. Each has a different backstory. Each lays claim to a unique series of unexplainable events. All are downright eerie.

If haunted roads aren’t your cup of tea, it may be best just to stay out of New Jersey, as the Garden State is home to quite a few. Topping the list is West Milford’s Clinton Road and the ghost boy rumored to haunt it. As the urban legend goes, the child died on a bridge along a winding section of the street known as Dead Man’s Curve. According to folklore, the ghost is known to throw back coins tossed into the water.

But this adolescent spirit may be the least of your worries when driving along Clinton Road. Dark and desolate, the 10-mile route is home to a number of eerie landmarks, including a mysterious stone furnace and the remains of a former castle. And then there are the animals. Clinton Road runs near the former site of Jungle Habitat, a safari-themed tourist attraction. The park, which closed its doors in the 1970s, is now abandoned but still there, tucked away in the New Jersey woods. And though all the animals were moved, Clinton Road’s haunted reputation has led many travelers to claim seeing strange animals lurking in the forest.

“It’s a stretch of road up north in Maine

That’s never ever ever seen a smile

If they’d buried all them truckers lost in them woods

There’d be a tombstone every mile”

Not many haunted roads have their own anthem, but Maine’s Route 2A is no ordinary spooky street. It’s been said the road, which features a prominent hairpin turn, has claimed many truckers’ lives as they tried to navigate the dangerous curve during the cold, icy winter. So treacherous is Route 2A, it inspired singer Dick Curless’ 1965 song, “A Tombstone Every Mile.”

But truckers aren’t the only ones known to haunt this notorious stretch of pavement. Many drivers claim to have come across a woman screaming for travelers to help her rescue her husband trapped in a car. When motorists get closer, the woman disappears. Others have reported seeing the ghost of a young girl killed by a truck on Route 2A many years ago.

You won’t find Annie’s Road on a map – the Totowa street running alongside the Passaic River is officially known as Riverview Drive. Its moniker is the result of a local legend that dates back more than 50 years. As the story goes, in the 1960s, young Annie and her boyfriend were driving home after their high school prom. The couple got into an argument that led the man to kick Annie out of the car. Walking alone alongside dark Riverside Drive, Annie was hit by a truck and died.

The haunted road has been the site of some eerie encounters ever since, including large swaths of red paint appearing on the pavement each year around the anniversary of her death. More notably, many drivers report seeing an apparition of Annie along the road. Others claim to hear screams and see mysterious fog patterns, and still more have said their phones and cameras fail when driving on the street.

In case all this wasn’t spooky enough, Annie’s Road just so happens to run alongside Laurel Grove Cemetery.

Some have called the Massachusetts section of Route 44 the most haunted road in the country. Local lore says the highway is home to a 6-foot tall phantom hitchhiker who wears a red flannel shirt and work boots. The detailed description is important because it supposedly matches that of a victim who died on the same stretch of road some years ago.

Drivers on Route 44 have reported all sorts of interactions with the apparition. Some have picked him up off the side of the road, others have seen him appear in the rearview mirror sitting in the backseat of the car, while another saw him pressed against the car window as he drove. Almost all the stories, however, end the same way: The ghost suddenly disappears, while his loud, maniacal laughter is left lingering in the air.

No, Shades of Death Road is not a nickname – it’s the official name of a road in Warren County. How it came to be bestowed with the ominous title is up for debate. Some say it originated from the area’s early inhabitants, a group of anti-establishment, murderous squatters. Another, likely more plausible, story cites a malaria outbreak in the 1850s as inspiration for the name. One final account claims “Shades of Death” came about after a spree of grisly murders occurred along the road in the 1920s. According to this telling, the street was originally called “The Shades” in a nod to the low-hanging trees covering the road. “Of Death” was added over time as more murders occurred.

Regardless of its origins, Shades of Death Road is a decidedly eerie drive. The haunted road runs alongside the woods of Jenny Jump State Forest as well as the forebodingly named Ghost Lake, which is known to surround the area in a cloud of fog.

Just when you thought you’ve heard of every type of ghost, goblin and ghoul, we present to you the melon heads of southwestern Connecticut. What exactly is a melon head, you ask? The New England Historical Society describes them as “small humanoids with oversized heads, and they rarely come out from hiding. They survive by eating small animals, stray cats and human flesh, usually the flesh of teenagers.”

If you believe the urban legend, these melon heads live throughout the region’s forested, backcountry roads, including Southbury’s Jeremy Swamp Road. The street is said to have been the site of numerous unexplained disappearances. More specifically, people in broken-down automobiles have gone missing before help arrives.

Connecticut isn’t the only New England state with its own forest-dwelling, folkloric creature. The narrow, winding and heavily wooded Tower Hill Road in northern Rhode Island is purported to be the home of a Bigfoot-like being the locals refer to as “Man Monkey.” For several decades, residents have claimed seeing this creature amid the trees while making their way along the route.

Not a Bigfoot believer? Tower Hill Road has been the site of plenty of other bone-chilling reports, including paranormal activity, unexplained lights, child ghost appearances and even zombie sightings. Another belief is the road is haunted by Native Americans killed in 1600s. Travelers have claimed hearing their drums and seeing their ghosts charging over one of the hills along the haunted road.

Have you driven on any of these haunted roads? Do you know of any others? Tell us about it in the comments below!

What to Expect When Buying a Flipped House

18 Thoughts on “The Most Haunted Roads in the Northeast” 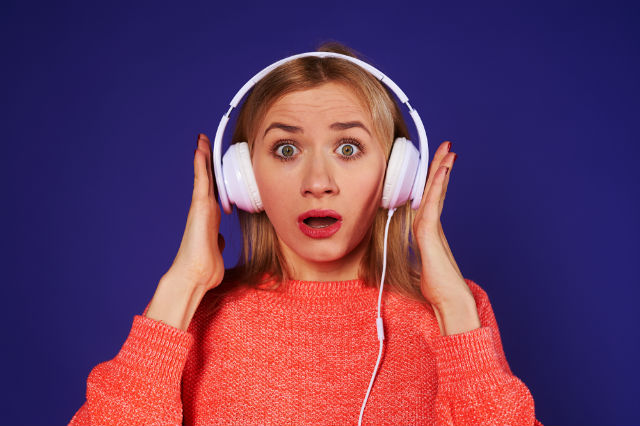 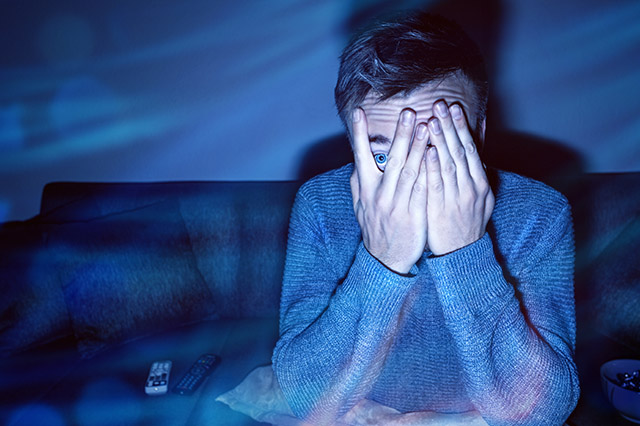 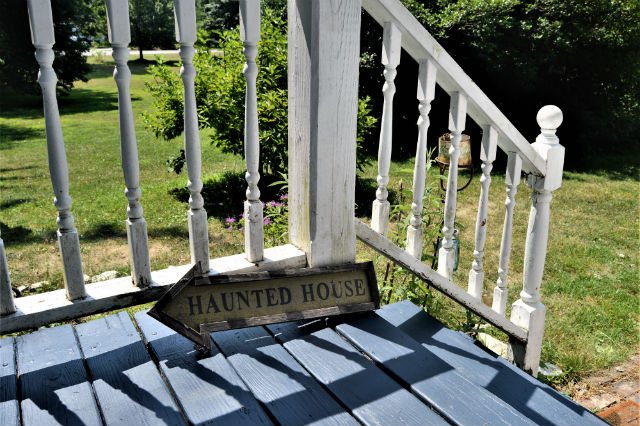 What to Expect When Buying a Flipped House