The new iPhone 11 is faster, stronger, smarter and a much better photographer. 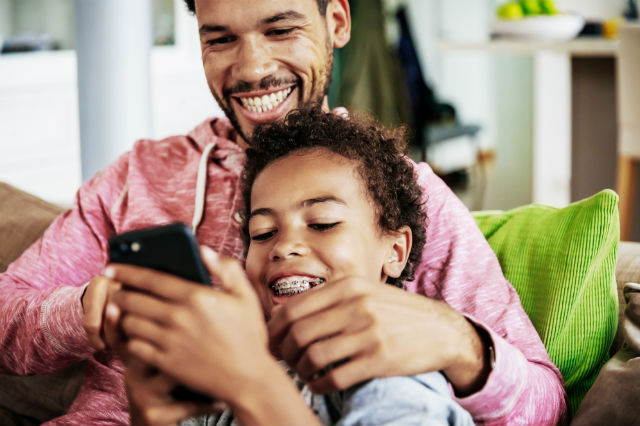 We’ve long passed the day when smartphones became less luxury and more necessity. What were once devices used simply for telephone calls and checking emails are now needed for nearly every aspect of our daily lives. Therefore, the evolution of these phones’ capabilities is incredibly important.

There may be no smartphone more popular than the iPhone. The new iterations – the iPhone 11, 11 Pro and 11 Pro Max – were released in September, as was the latest version of Apple’s operating system, iOS13. (The new operating system is free and compatible with all iPhones going back to the iPhone 6s.)

We rounded up some of the best new features of both the hardware and the software.

We’ve all dropped our phones at one time or another. Even if we house it in a protective case, it’s nice knowing our phone can withstand an unfortunate fall to the ground. Apple has granted that wish. The company said that the iPhone 11 has the “toughest glass ever in a smartphone.”

Aside from communicating, taking photos may just be the most popular use of smartphones these days. It’s no wonder manufacturers have continually sought to improve their phones’ camera capabilities.

The iPhone 11 comes with a new ultrawide-angle camera, capturing four times more scene. It also features Night Mode and Deep Fusion. The former solves the problem of getting a good photo in low-light by brightening images and reducing blur, while the latter creates better indoor images with faster autofocus and overall sharper images with more accurate color.

The iPhone 11 Pro and Pro Max also feature a third, telephoto camera. This lens allows you to take high-quality photos of long-distance images.

A phone is no good if it’s dead, so battery life is a critically important feature. Apple claims that the iPhone 11 series features its most dramatic increase in battery life. The 11 can last up to one hour longer than previous iPhone models. The total battery life translates to watching 17 hours of video without needing a charge. The Pro, meanwhile, can last four more hours, and Pro Max, five. Additionally, all of these phones are capable of fast charge. This means the battery can get a 50 percent charge in roughly 30 minutes.

The iPhone 11 series includes an A13 Bionic processor. In layman’s terms, this chip allows the iPhone to perform tasks extremely quickly. In fact, Apple claims it is the fastest chip ever in a smartphone. The A13 also improves the phone’s battery life. The chip is constructed to be power efficient, allowing it to better manage background tasks without draining the device’s battery.

Even as smartphones have increased in size over recent years, the text can still be difficult to read, especially if you have any vision problems. The new iPhone solves that problem by allowing you to adjust the size of the text on screen. Simply go into the Display and Brightness settings and move the size slider to a point where the text is readable.

Do Not Disturb While Driving

This isn’t a new feature, as it became available with iOS11, but it’s a vitally important one, as distracted driving causes roughly 3,500 deaths each year. With Do Not Disturb While Driving, the first time your phone senses you are driving, it sends you a description of the feature once you stop and asks you to opt in. (You can also manually turn it on in the settings).

When the Do Not Disturb While Driving feature is on, your iPhone delivers some notifications such as emergency alerts and alarms, and phone calls are routed under the same conditions as Do Not Disturb (which can be adjusted to your preferences, such as allowing calls to come through if the same person calls twice in a row.) Otherwise, your phone stays silent and the screen dark. If someone sends you a message, they receive an automatic reply letting them know that you’re driving. If you are using navigation, your iPhone still shows lock-screen navigation help and gives turn-by-turn instructions.

The most easily noticeable feature of the new operating system is Dark Mode. As the name implies, it turns displays, buttons and other on-screen elements that would typically be bright to black or darkened colors. Many people find this to be easier on the eyes and makes things easier to read in bright surroundings. There are also claims that it increases battery life, because less light is needed to illuminate the screen.

We are used to being able to write out a text message or ask Siri a question through speech, but iOS 13 allows for complete control of an iPhone using only their voice. The technology is a major step forward in granting smartphone access to those who cannot use a touchscreen, most notably those with physical disabilities. It’s a breakthrough feature that is best seen in action.

Do you want a new iPhone or do you have one already? Tell us your favorite new feature in the comments. 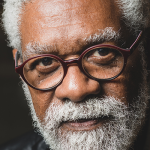 Average Retirement Savings by Age: Are You on Track? 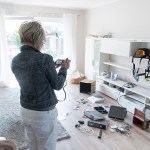 Your Guide to Renters Insurance Coverage 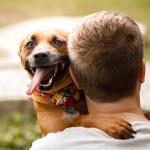 Average Retirement Savings by Age: Are You on Track?

Your Guide to Renters Insurance Coverage