A Guide to Car Safety Features

From autonomous features to voice control, car safety features are designed to make driving less stressful. But what does each one do? And how do they all work? 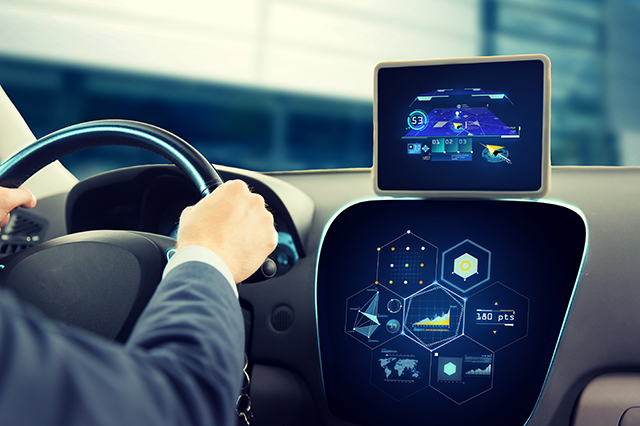 There’s a lot to think about when buying a new car – horsepower, gas mileage, space and, of course, safety. With distracted and reckless driving behavior on the rise, it’s becoming more and more important to invest in the most reliable car possible. Every year, new car safety features like blind spot monitoring and lane keeping assist come around. And consumers can expect to find even more advanced driver safety functions in the future.

But with new advancements springing up left and right, it can be difficult to keep track of exactly what each does. Here’s a rundown of some of the most popular and useful car safety features on the market.

Anti-lock brakes prevent wheel lockup and skidding that can occur with conventional brakes. This keeps more of the tire surface in contact with the road, giving the driver greater ability to steer to safety. ABS brakes won’t stop a car quicker than conventional brakes, but they do provide more control.

Rear-end crashes are the most common type of crash in the U.S., which explains why this next safety feature was developed. Using front-facing sensors, this system is designed to scan the road ahead and alert drivers of an imminent crash. However, while the forward collision system can sense danger, it won’t help you avoid it. That’s why this safety feature is often paired with automatic braking.

While some crash prevention systems will only provide a warning and prepare the brakes for full stopping power, others apply the brakes automatically to prevent a crash. This safety feature combination just might be the reason your next zone-out moment isn’t fatal. If your budget only allows for one add-on, crash mitigation should be a major contender.

While typical cruise control holds vehicle speed as set by the driver, Advanced Cruise Control (ACC) varies the speed based on traffic. For example, if the driver sets cruise control at 65 mph but traffic slows to 55 mph, ACC automatically reduces your speed until traffic clears. In some cases, these systems can control speed down to a complete stop. As part of the ACC system, following distance is also calculated to keep the vehicle a safe distance from the one in front.

Many vehicles combine these features. Traction control systems use the braking system to stop a wheel that is spinning and force the opposite wheel to turn. This may provide the necessary traction to get a stuck car moving again. Stability control also uses the brakes to help “steer” the car when it is skidding. Stability control doesn’t necessarily improve handling, but it does reduce the chance of getting into a skid.

Perhaps one of the simplest changes in newer car models is the fully integrated steering wheel. In an effort to keep drivers hands-free, steering wheels have been redesigned with control shortcuts to some of the most widely used car systems. Most drivers can change the radio station, control the volume, switch on (and off) the cruise control, pick up and end phone calls, and more, all from the buttons on their steering wheel. While it’s a small change, it makes a big difference in the driving experience.

While operating in-car systems without taking your hands off the wheel has become much easier, there are still times when a driver has to reach over and fiddle with controls. But some car manufacturers have taken the hands-free mantra one step further. Ford’s SYNC technology has introduced voice-activated controls for the radio, climate and even navigation systems. And while this isn’t a standard (yet), all signs show that the automotive industry is headed in that direction. Consumers should expect to talk to their cars a lot more in the future and it could prove really useful.

The lane monitoring safety feature has been popping up on more car models each year. Using road markings for reference, these systems detect if a driver is drifting into a new lane without a turn signal. Then, depending on the car make and model, the driver will be alerted with a chime, flashing light or vibration. Some systems will even step in with corrective steering or braking. More complex systems use a hands-free lane keeping system that can even slow and stop with the flow of traffic. But this is a moot option if you live in areas with a lot of backroads. Most systems still have trouble reading country and suburban lines. Lane keeping assist is one of the new car safety features best left for drivers who often use highways.

Paired with lane keeping assist, blind spot monitoring can make traveling traffic-heavy highways and major roads much safer. The systems use sensors to detect when there is a car in your blind spot and then alert you with a visual or audible warning. And some more advanced systems take it even further, showing what’s in your blind spot using camera footage. This feature is likely to become standard on all vehicles in the future.

This system uses a camera and radar to “see” pedestrians a driver may miss. More advanced systems have used infrared technology to detect the heat produced by humans and animals to prevent collisions.

Rearview cameras are now standard on all American market vehicles. This feature allows drivers can see live footage on the dashboard of what’s behind their car, making it easier to navigate parking lots, pulling out of driveways and other situations where it’s easy to accidentally hit something (or someone).

Supplementing the backup camera, this system uses radar to look to the left, right and behind the vehicle as it backs out of a parking space. This is especially handy when you find yourself sandwiched between two large SUVs in a parking lot!

Even this basic component has become more sophisticated. Manufacturers are adding features that turn the lights slightly when taking a turn or staying level when driving up and down a hill. Some European cars have headlights that automatically shut off or block some of the light momentarily to prevent blinding oncoming drivers.

While there are plenty of other new car safety features on the market, the ones listed above are arguably some of the most useful. However, adding additional systems and perks to your car can get expensive and ultimately, your budget will determine which ones you buy (if any at all). So, when making decisions, try to consider your driving environment.

Which car safety feature will benefit your lifestyle most?

Have a question about your car? Ask AAA’s Car Doctor John Paul.

3 Thoughts on “A Guide to Car Safety Features” 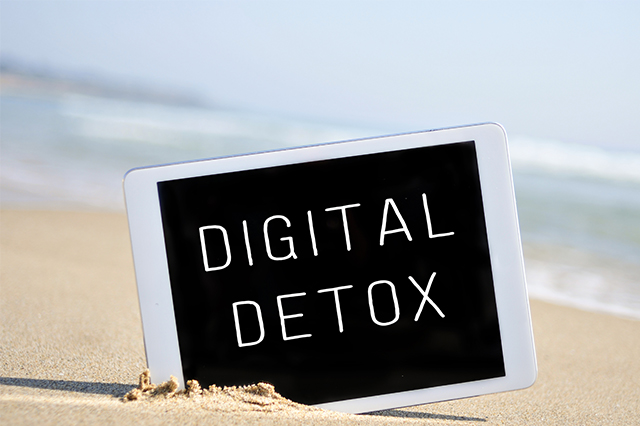