Whether you’re a history buff or not, the best history podcasts are sure to get you hooked on stories of ancient revolutions, little-known heroes, royal love triangles and more. 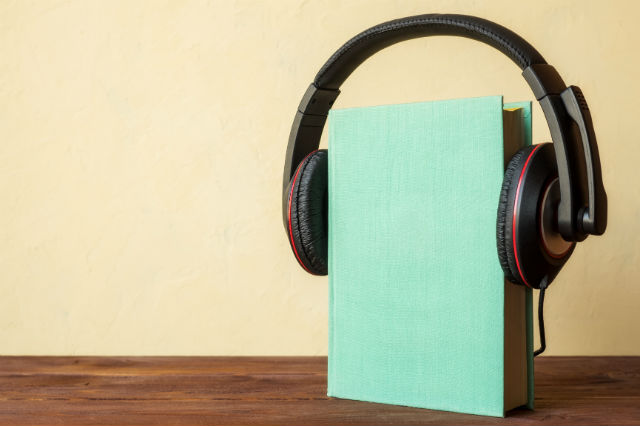 Do you love history? Or did you fall asleep in your high school history class? Whether you’re a history buff or not, the best history podcasts are sure to get you hooked on stories of ancient revolutions, little-known heroes, royal love triangles and so much more.

There are a lot of history podcasts out there – since history makes great podcast fodder. Here are my personal favorites, to get you started on your own historic journey.

Journalist Dan Carlin isn’t joking around. On his podcast, “Hardcore History,” he can explore a historical subject for hours. His episodes usually average about four hours each – some of them even have multiple parts. These deep dives are completely engrossing, even if it can take a few days to finish listening to them. Carlin’s exhaustive research, combined with his compelling, dramatic delivery, make “Hardcore History” a must-listen.

“Stuff You Missed in History Class”

“Stuff You Missed in History Class” was the first podcast I ever listened to, more than ten years ago. Tracy V. Wilson and Holly Frey of HowStuffWorks investigate the forgotten corners and obscure characters in the margins of history. “Stuff You Missed in History Class” has a HUGE back catalog to trawl through – with inside jokes that have lasted for years (like the fact that their subjects keep getting exhumed). Wilson and Frey meticulously research each episode, and their joint method of reporting these forgotten stories make each episode effortlessly enjoyable.

Recommended episodes: Alvin York, Lady Anne Blunt Part I, Christine de Pizan and the Book of the City of Ladies, A Condensed History of Air Conditioning, The Georgia Gold Rush

“You Must Remember This”

Malcom Gladwell hosts “Revisionist History,” which is all about going back into historical stories, examining them through different lenses and reinterpreting what they mean to us today. “Revisionist History” reexamines everything from the far past to recent history with an emphasis on the malleability of memory, the unreliability of even primary resources and the inherent imperfections in the stories that we cling to the most.

“Our Fake History’s” tag line is “historical myths relished and ruined” – and that’s exactly what they do. History is littered with fake and apocryphal stories that we’ve been telling each other for eons. Did Pocahontas really save John Smith? Was Robin Hood real? Did Nero play violin while Rome burned? Did Shakespeare write any of his own plays? Educator and storyteller Sebastian Major tackles common historical myths and legends, revels in them, then attempts to separate fact from fiction.

Comedians Dave Anthony and Gareth Reynolds host “The Dollop,” a tongue-in-cheek history podcast. Every other week, Anthony tells Reynolds a little-known story from American history and Reynolds, hearing the story for the first time, reacts to it with his own comic flair. This charming matchup of history and comedy can’t be beat – and that’s why it’s run for over 300 episodes.

Looking for some more podcasts? Check out my Podcast Pulse articles about shows for new listeners, the best comedy podcasts and ways to find the perfect show for you.