The Rules of Dealing With a Tailgater

Keep your cool with a tailgater and we'll all be safer on the road.

95 COMMENTS
Auto Insurance » The Rules of Dealing With a Tailgater 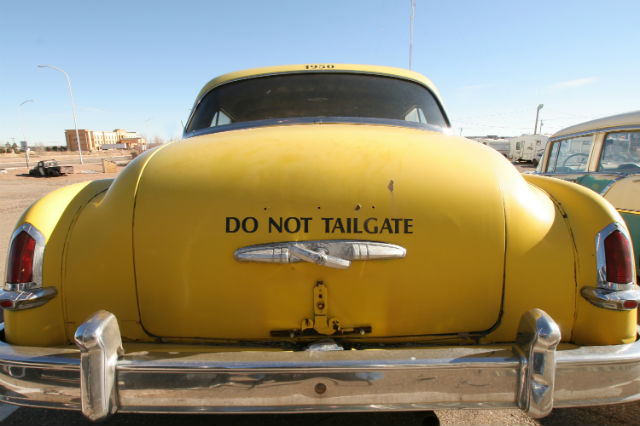 It’s frustrating when a slower driver keeps you from getting where you need to go, and it might be tempting to tailgate, but that’s never a good idea. To avoid being a tailgater all you need is an attitude adjustment and a lighter foot on the gas.

The problem comes when someone is riding your bumper so close you cringe every time you brake. AAA can protect you with car insurance if you are involved in a crash, but these tips from the AAA Foundation for Traffic Safety will help you avoid and safely deal with tailgaters before the situation escalates.

The first thing you need to do when you look in your rearview mirror and see someone tailgating is to stay calm. That’s likely not your first reaction, but it’s the best one.

Your initial response is probably some combination of anger at the driver who is way too close and anxiety over the possibility they’ll hit you because there just isn’t enough distance between your cars. Let those emotions pass. If you react with anger or fear and start driving erratically, you’ll only make the situation worse. Continue driving the speed limit, stay cool and obey traffic signals.

You may qualify for auto insurance savings by taking a defensive driving course.

When You Need to Brake, Take it Slow…

Tailgating is dangerous because it reduces the space between cars to an unsafe distance. If you suddenly hit the brakes, the tailgater may not have enough time to react and slow down before hitting your car.

If you’re being tailgated, be extra cautious when you brake. Don’t slam on the brakes for no reason – and certainly not to be spiteful . Unless it’s an emergency braking situation, brake gently. You want the tailgater to see you slowing down and have enough time to slow down as well.

If you do happen to get into a fender bender, remember AAA Roadside Assistance is available 24/7.

Get Safely Out of the Way

If you’re on a multi-lane road and it’s safe to move to another lane, then put on your turn signal and get out of the way. This is the easiest way to end tailgating. The driver behind you is being unsafe and if you can solve the whole problem simply by switching lanes, then do so as soon as possible. If there’s not another lane, consider turning into a parking lot to let the tailgater pass.

It might be tempting to get angry at the tailgater, especially if you’re driving the speed limit and another car is in front of you. Don’t let your emotions get the best of you. Tailgating is a dangerous and aggressive driving tactic. According to the AAA Foundation for Traffic Safety, more than half of fatal crashes from 2003 to 2007 involved an aggressive action. It’s far easier to change lanes and let a tailgater pass than become one of those statistics.

Drive at a Comfortable Speed

There’s the chance you’ll be tailgated on a road where there’s no safe way to let the tailgater pass. If the road is clear in front of you, should you speed up to make the tailgater happy? It all depends on your situation.

If you’re doing the speed limit, then don’t speed up. No matter how impatient the driver behind you is, the solution is not to break the law and go faster than posted speed limits. Driving at a speed where you’re confident and in control of your car is key. Do not be pressured into driving outside your comfort zone. That’s simply swapping one unsafe situation for another.

You’ve been glaring at the driver in your rearview mirror for 10 minutes when there’s finally room for him to pass. Fine. Let him pass, but don’t give him dirty looks or make rude hand gestures to let him know exactly how you feel about his tailgating as he speeds away. Do not respond to an aggressive driver with more aggression.

It might seem harmless, but engaging an aggressive driver could escalate the situation into something even worse. Taunting a tailgater – including intentionally hitting the brakes hard while he’s still behind you to get him to back off – is not a good idea. The sooner the tailgater drives away, the better.

Aggressive driving tactics like tailgating are nerve-wracking. Keep calm, don’t overreact, and let the tailgater pass when possible so everyone safely arrives at their destinations.

95 Thoughts on “The Rules of Dealing With a Tailgater” 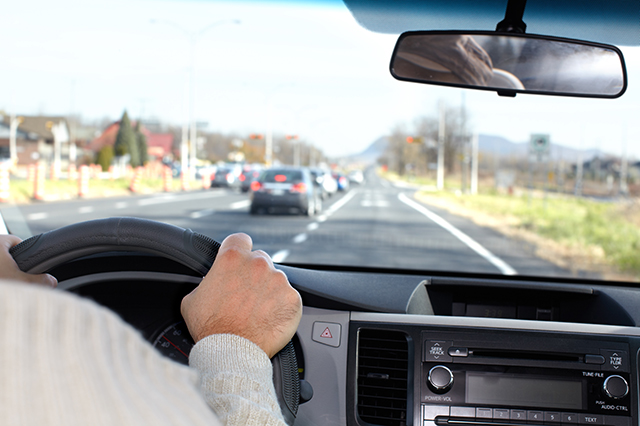 You might not always be able to prevent your auto insurance rates from going up, but there are steps you can take to make sure you are getting the most for your money. 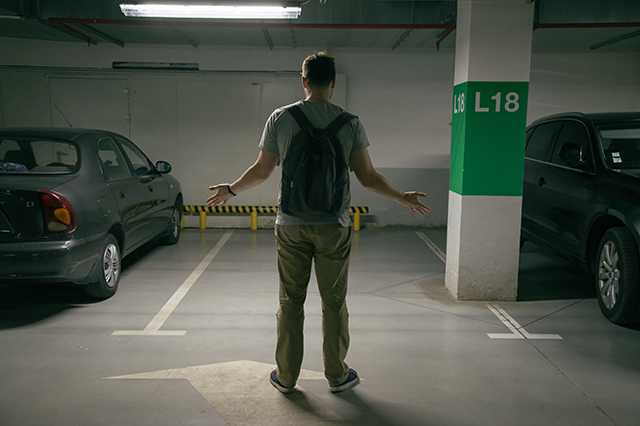 What Is Black Ice? And How to Protect Yourself

No one likes to hear the words “black ice” in the weather report. Here’s how to prepare and protect yourself and your property from this slippery risk.