Is Bitcoin the Currency of the Future?

Some people have invested in purely digital currency, aka cryptocurrency, convinced that it is the currency of the future. Are they right?

0 COMMENTS
Credit Cards » Is Bitcoin the Currency of the Future? 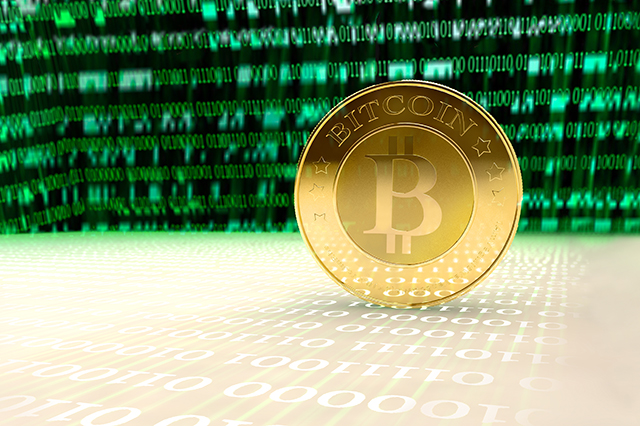 In the modern age, more and more people are relying on digital transactions rather than cold, hard cash to make the world go round, leaving us to wonder what the currency of the future might look like. Will cash give way to a more virtual currency? Will our grandkids even know how to write checks? And will our piggy banks be totally obsolete? As the world’s financial system becomes more and more complex, it can be anyone’s guess what the future holds, but here are some currency trends that are making waves as the prospective currency of the future.

It’s incorrect to consider bitcoin the currency of the future. It’s already here. Bitcoin is a purely digital currency, otherwise known as a cryptocurrency, that was created in 2009. It allows consumers to make online transactions without involving a middle man. There are no fees, and the transaction can be made anonymously. Bitcoins aren’t regulated or tied to any one country, which means it’s easier to make international payments. Small businesses love the fact that there are no transaction fees, but governments are concerned about the lack of control, regulation and taxation.

Right now, you can buy bitcoins in the digital marketplace using any type of currency. You keep your bitcoins in a virtual wallet which exists in the cloud or on your computer, and you can use your bitcoins to pay for goods and services or digitally wire money to friends. Unlike banks, bitcoin wallets are not ensured by the FDIC.

Digital cash in the digital world

Unregulated digital currency isn’t the only thing on the financial horizon. The idea of regulated digital currency is another possibility for future transactions. Unlike cryptocurrency, digital cash would be managed, distributed and regulated by central banks. Proponents of digital cash say it would make our financial system safer, while encouraging competition and innovation. Unlike current digital transactions, digital cash would have some of the properties of paper money – it would be anonymous and transferable offline. In order for a future digital cash system to work, it would need to be secure, user-friendly, and widely accepted. While there are many hurdles in adopting a purely digital system of currency, from a technical standpoint it is entirely feasible. Whether we move toward digital currency or hold fast to our bills and coins is anyone’s guess.

Will cash ever go out of style?

Physical currency has been around for a long time. It’s a reliable way to pay for goods and services, and it’s anonymous and easy to carry. If the world of online commerce were to suffer a catastrophe, cash would still be there, holding court. As of yet, there is simply no modern development that outshines the security of cash. Cash and coins are printed by banks and our economy is created and maintained when banks lend money, but money is only valuable when its value is guaranteed. If it weren’t guaranteed, it would no longer be accepted as payment for goods and services.

There’s also the feeling of safety and security that surrounds physical money. Having cash on hand enables people to feel like they are in control of their money. We save, or even hoard, money for future emergencies. If a financial catastrophe strikes, we want to know where our money is – in our wallets, under our mattresses or in the backyard treasure chest, but not in some digital cloud that we can’t quite reach.

While physical cash might change as the future unfolds, it probably won’t disappear entirely. Individuals, businesses, banks and entire governments rely on the security and the guarantee of cash – a system that will be very hard to change.

An abstract view of money and the currency of the future

Whether our financial systems of the future are based on cash or cryptocurrency, one thing is certain – the whole concept of money is becoming an abstraction – one that is based on the belief that your smartphone or credit card will guarantee your finances, and in turn, your morning latte.

Our financial worth is based almost entirely on a series of digital ledgers that keep tabs of our paychecks, car payments and grocery bills. And while money itself hasn’t changed all that much, the way that it’s spent is evolving quickly. So, the next time you dig around for your spare change, or hand over a few bucks for your lunch, consider the fact that you are handling one of society’s oldest inventions, no matter what happens in the future.

Are you a believer in cash, a new digital currency or something in between? Why? Share your thoughts in the comments section. 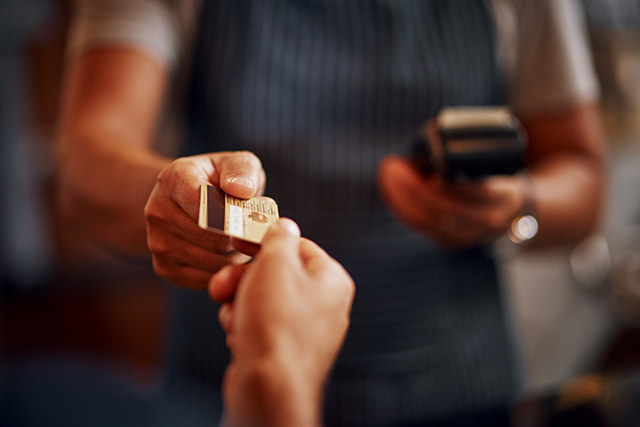 What Does and Doesn’t Affect Your Credit Score

There are five primary factors that can boost or lower your credit score. 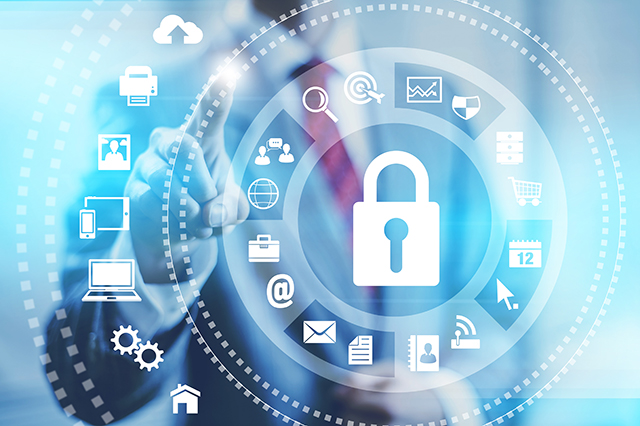 As strides in technology are made each day, we become more connected – and more vulnerable to theft. Keep yourself protected with these tips. 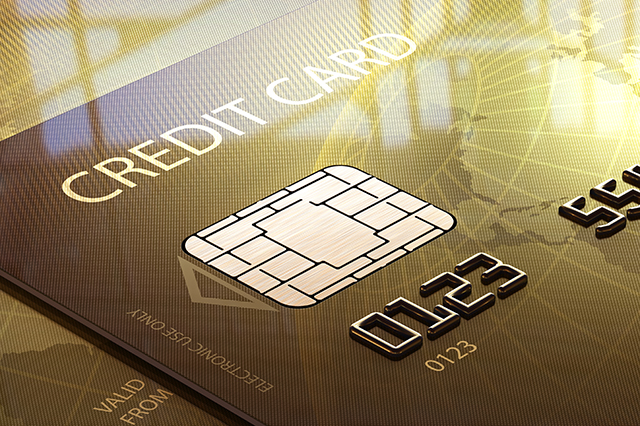 What You Need to Know About Chip Technology in Credit Cards

Credit card chip technology has been around for a few years now. You might know it for holding up the checkout line. But how do these chips protect your security?