Then vs. Now: US Student Debt

Here’s the lowdown on how the cost of higher education has increased over the decades, why it continues to rise and other student debt facts.

0 COMMENTS
Student Lending » Then vs. Now: US Student Debt 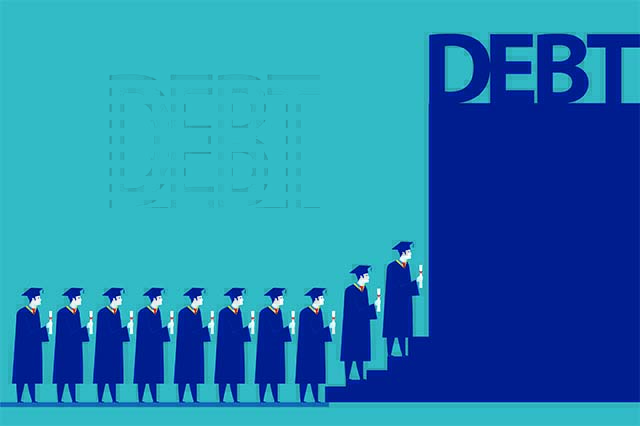 Thirty years ago, the average cost of tuition and fees for a four-year public university was about $3,500, adjusted for inflation, according to a report by College Board. Today, that amount may not even cover the cost of a meal plan for one year.

Rising costs in tuition, fees, room and board force students – and their parents – to take out loans and put themselves in thousands of dollars in debt.

Here’s the lowdown on how the cost of higher education has increased over the decades and why it continues to rise.

The first federal student loan program, the Federal Perkins Loan Program, was enacted in 1958. It was set forth by the National Defense Education Act, which was meant to encourage students to pursue math and science degrees. Fast-forward to 1965, when the Higher Education Act authorized six federal funding programs, including the Pell Grant program.

According to the College Board, the average yearly tuition and fee price for full-time in-state students at public four-year colleges and universities is $21,950 in 2019-2020. The maximum federal Pell Grant award for the 2019-2020 school year is $6,195. That leaves $15,755 for a student awarded the maximum Pell Grant amount to cover.

Private universities are even more expensive, averaging at almost $50,000 for one year, and that’s if you live in-state.

The average amount of student loan debt is $32,731, according to EducationData.Org. That’s a far cry from the less than $10,000 someone that graduated 30 years ago might have owed.

Many young people credit student debt as the reason for putting off major life milestones, such as getting married, buying a home and having children. For example, according to a study by NerdWallet, graduates of the class of 2018 can expect to purchase their first home with a 20% down payment at age 36.

Why Is U.S. Student Debt So High?

There are a few reasons why the U.S. student debt might be so high. One is that there are more people taking out student loans. More people attend college every year: roughly 12 million were enrolled in 1988, versus nearly 20 million in 2020.

Another reason? People are taking longer to repay student loans.

Because the price of tuition is rising, and the way we afford to pay it doesn’t keep up, it may take 10-20 years to pay off student loans – if not longer.

Back in the 1980s, the average tuition was about 10% of the average American’s income. Assuming that a college graduate was able to land a job with an average income, it didn’t take nearly as long to pay off student loans as it does today.

The best-case scenario upon graduating is to get a job with a yearly salary that’s greater than the amount that’s owed. Unfortunately, that scenario isn’t always likely.

Why Has Tuition Become So Expensive?

Since the 2008 recession, state governments have cut spending on higher education. Public universities began to raise tuition in order to make up for the loss in revenue.

It’s hard to even imagine a number larger than $1.6 trillion, but with tuition continually increasing and state funding staying where it is, that number can only go one way – and that way is up.

Are you one of the millions of Americans with outstanding student loans? Tell us in the comments below!

Check out our advice on staying on top of your student debt.

AAA can help you with the burden of paying for college. Learn more about AAA student lending products and services. 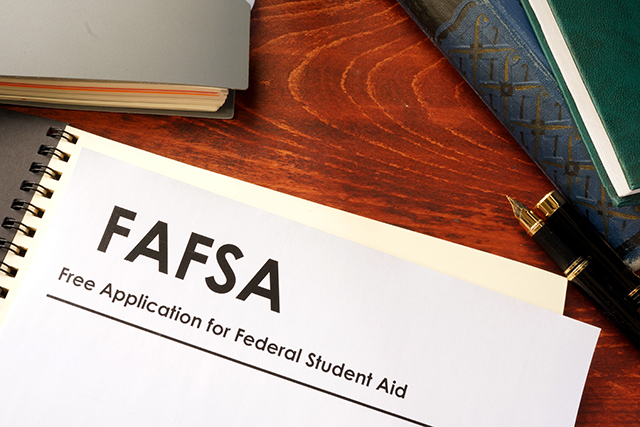 How to Fill Out Your FAFSA Form

Filling out a FASFA form is one of the most important, yet often confusing (and underutilized) steps in the college enrollment process. To help make sense of it all, we put together a primer on all things FAFSA. 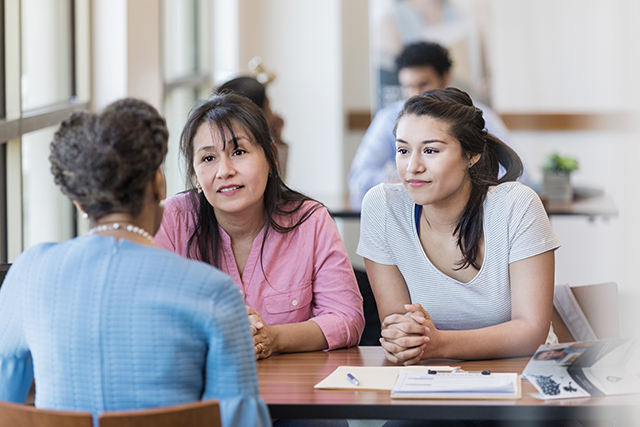 Securing financial aid can seem like a daunting task, but it doesn’t have to be. AAA pros provide all the answers you need to successfully navigate the process. 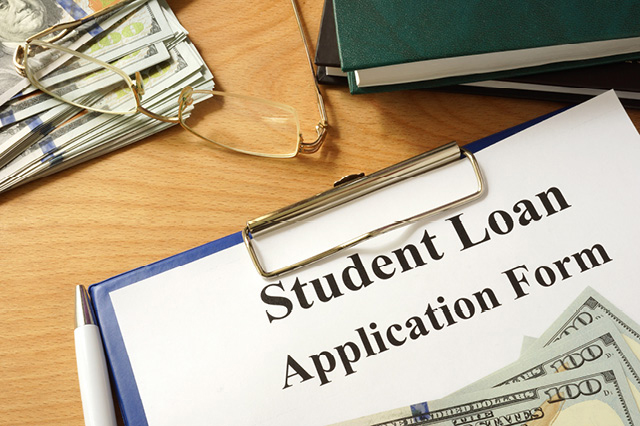 Why You Should Apply for Your Student Loans Now

Acting sooner rather than later this year, could save you thousands in the long run on your student loans.