The civil rights movement was one of the most transformative times in American history. It would be impossible to summarize its significance in a single museum, or honor its participants' efforts with a sole monument. Fortunately, there is the U.S. Civil Rights Trail to do just that.

Created in 2018, the trail guides visitors to more than 100 locations across 14 states. It was created through the combined efforts of several official state tourism agencies. Joining all these locations into a single trail helps highlight the breadth and significance of the civil rights movement. “For too long the churches, courthouses and schools where significant civil rights activity had occurred were ignored or otherwise unappreciated,” said Lee Sentell, director of the Alabama Tourism Department. “Linking the historic places focused a spotlight to honor the contributions that courageous activists had made at great personal risk.”

The U.S. Civil Rights Trail has also sparked tourism in the Southern states. “In the two years since the U.S. Civil Rights Trail was launched, most of the 140 sites have experienced substantial growth in the number of visitors seeking to learn more about the history of the movement,” Sentell said. “Equally important, those Southern states that hadn’t previously developed a trail highlighting their heritage landmarks have now done so.”

In honor of Martin Luther King, Jr. Day, we take a look at some of the U.S. Civil Rights Trail’s most noteworthy destinations.

The 16th Street Baptist Church – still an active church today – served as a meeting place for organizations participating in marches and other civil rights activities. In 1963, the church was bombed, killing four young girls. The event spurred the government to act on civil rights legislation.

The Alabama city is also home to the Birmingham Civil Rights Institute. The 58,000-square-foot museum features a rendition of a 1950s segregated city, a replica of a Freedom Riders bus and the actual door from the jail cell that housed King when he wrote his famous “Letter From Birmingham Jail.”

Alabama’s capital city was one of the epicenters of the civil rights movement. It is justly well-represented on the trail. The Dexter Avenue King Memorial Church was the first church where King served as a pastor. It also hosted meetings that led to the Montgomery Bus Boycott.

The Rosa Parks Museum is located at the site where Parks boarded a public bus and was arrested. The Freedom Bus Museum is found at the bus station where Freedom Riders were attacked in 1961. Take a virtual tour.

Montgomery is also home to the Civil Rights Memorial Center and National Memorial for Peace and Justice. The former serves as a tribute to all those who died during the civil rights movement, and the latter is a memorial recognizing the thousands of lynchings that occurred across the country during this time.

The most iconic site in Selma is the Edmund Pettus Bridge. The National Historic Landmark was the site of the first march for voting rights on March 7, 1965. Unfortunately, the location became etched in history due to the brutal beatings of marchers that took place that day in a conflict that became known as Bloody Sunday. The events were televised across the country. This prompted public support for civil rights activists and the voting rights campaign.

The Lorraine Motel holds a solemn place not only in the civil rights movement, but also in the collective history of the country. The site of King’s assassination is now part of the National Civil Rights Museum. This collection of historic sites tells the story of the movement from the 17th century to present day.

While you’re in Memphis, enjoy all the city has to offer.

Little Rock drew the eyes of the country in September 1957. Following the decision in Brown v. Board of Education, Arkansas Gov. Orval Faubus called in the Arkansas National Guard to block nine black students from entering Central High School. President Dwight D. Eisenhower sent federal troops to protect the students and allow them to enter. Eventually, the Little Rock Nine were all admitted in what was a major milestone in the fight to integrate schools.

Although it’s still in operation today, the museum and visitor center located across the street offers tours of the high school. There is also a memorial to the Little Rock Nine at the Arkansas state Capitol.

Martin Luther King Jr. was born in Atlanta in 1929 and the city has been sure to honor its native son. The National Historic Site named in King’s honor consists of his childhood home, where he lived the first 12 years of his life, and the Ebenezer Baptist Church, where he was baptized, ordained and served as co-pastor with his father until 1968.

The King Center is the burial site for both King and his wife Coretta Scott King. It also houses many of King’s papers.

Also of note in Atlanta is the Center for Civil and Human Rights. This multicultural center includes exhibits highlighting the civil rights and modern human rights movements.

Greensboro is home to the former Woolworth department store, site of one of the most critical events in the movement. In February 1960, four students from the North Carolina Agricultural and Technical State University sat at the counter and ordered coffee but were refused service. The four remained sitting until the store closed. Over the ensuing days, the sit-in grew to include more than 300 students and nearby businesses. It spurred a widespread movement of peaceful demonstration across the country.

Woolworth’s has since been incorporated into the International Civil Rights Center & Museum. The lunch counter and four seats the students occupied the remain in their original positions. A monument of the four students sits on the North Carolina A&T campus.

The nation’s capital has numerous sites that honor the civil rights movement. Most notably is the National Museum of African American History and Culture. Opened in 2016, the Smithsonian Institution museum contains 36,000 artifacts and is the only national museum dedicated entirely to the African-American experience.

The Martin Luther King Jr. Memorial, a 30-foot stone sculpture, was dedicated in 2011. The monument made King the first African-American to be honored with a memorial on the National Mall.

Are you planning on traveling to a few of these different landmarks? Use your AAA membership to get a discount on Hertz car rentals.

Have you been to any of these sites? Tell us about it in the comments below. 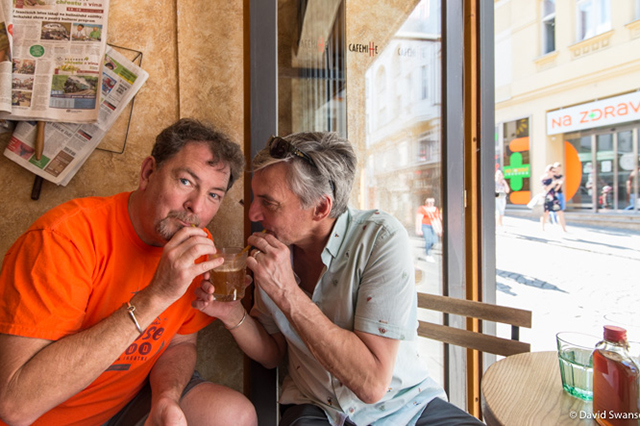 A Lifetime of Traveling While Gay

Travel writer David Swanson reflects on how far the LGBTQ community has come during his 25 years of traveling the globe. 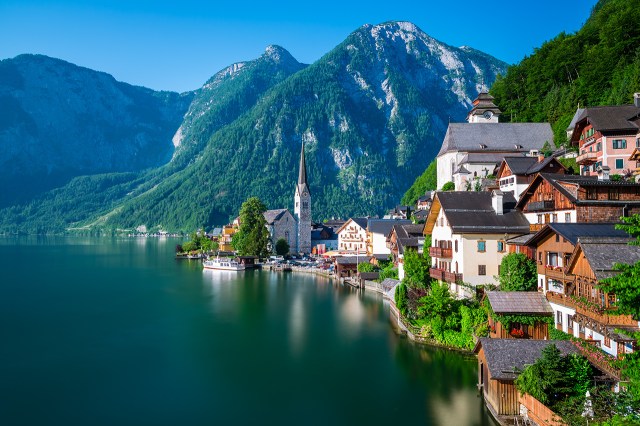 Ask an Advisor: Family Vacations Outside the Box

Are you looking for something a little different while planning your next getaway? 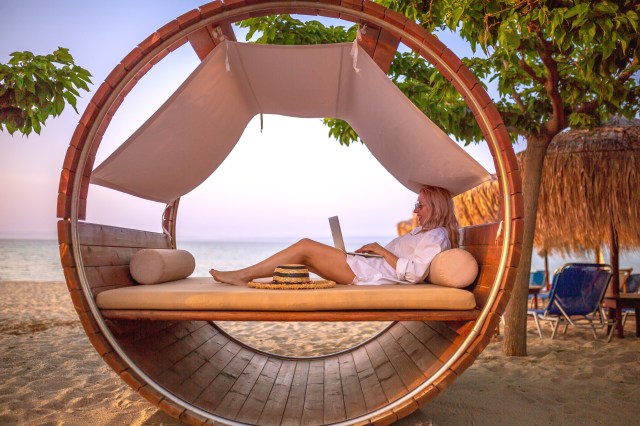 Hybrid and remote work schedules are causing an increase in travel where work and play converge.