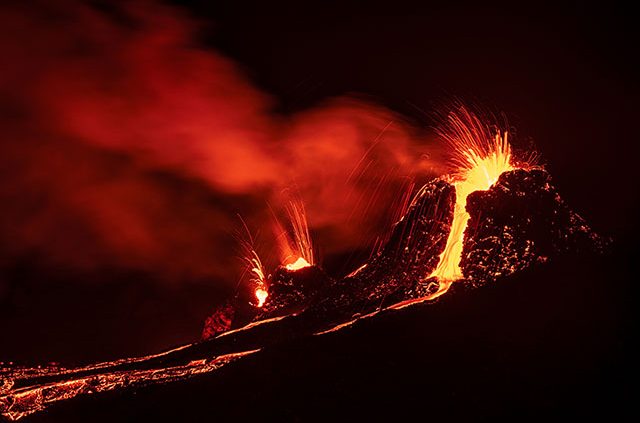 The Fagradalsfjall Volcano erupts at night in Iceland's Reykjanes peninsula.

After weeks of earthquakes, Iceland’s Fagradalsfjall Volcano erupted March 19, drawing millions of pandemic-weary viewers to computer screens worldwide and thousands of visitors to the site.

You can watch a live feed of the event courtesy of RUV, the Icelandic National Broadcasting Service.

It’s the first time in more than 6,000 years that the volcano, located on the southwestern coast of the country in the Reykjanes peninsula, has erupted. The eruption can also be seen from space. 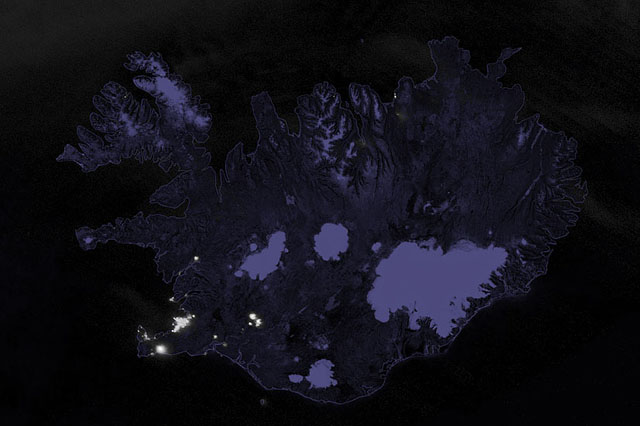 You can also fly over the site, courtesy of Instagram user Bjorn Steinbekk’s stunning drone footage.

Have you been keeping up with the Fagradalsfjall Volcano coverage? Tell us in the comments.