Resorts World New York is on a roll! Learn more about the Queens casino and the new Catskills location. 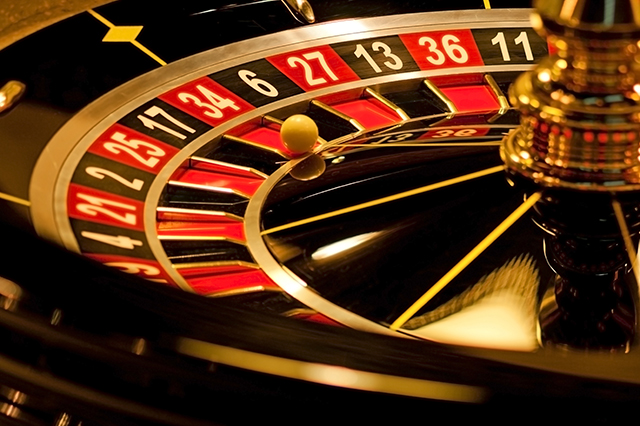 While the big U.S. gaming  brands have been focused on developing properties in the new Asian gambling hubs of Macau and Singapore, one Malaysian company has set its sights on the USA – and  hit  the jackpot when it won a license to open Resorts World New York City – the first-ever casino in the Big Apple.

Genting Group of Malaysia made a proposal to build a casino on the Aqueduct Racetrack property in Ozone Park in 2009. They paid $380 million to the state for the license to develop its “racino.”

Resorts World New York opened in 2011 with 5,500 slots and electronic table games on two levels.  It was an immediate success, attracting not only locals but also travelers on flights into nearby JFK airport. For those with long layovers, or stopovers in NYC, Resorts World New York casino was a great option.

The Resorts World Queens property soon became the highest-grossing slots casino in the world. Players drop about $20 billion a year into those 5,500 machines, and the returns are higher than at almost any other gaming destination in the States, according to Genting.

Resorts World New York has helped revitalize and upgrade the area, and contributed an estimated $1.9 billion to the New York State Education Fund. There’s been some protest, but for the most part the local politicians and businesses are supportive.

In July, they received approval for a $400 million expansion that will add another 1,000 gaming machines, four new dining spots (one with an as-yet-unnamed celebrity chef), retail stores selling  locally produced goods and a four-star, 400-room hotel. They broke ground in late summer and expect the new additions to be open sometime in 2019.

Resorts World Catskills casino is part of a $1.2 billion, four-season destination resort complex in Sullivan County. Adelaar, as it’s called, encompasses 1,700 acres of this scenic region once known as the Borscht Belt. It will offer all types of outdoor activities and sports, including a Rees Jones-redesigned golf course, an indoor waterpark, and an “entertainment village” with a mix of  restaurants, theaters, night spots, and  lodgings.

Resorts World Las Vegas is currently under construction. On the horizon? Miami.

Have you ever been to Resorts World New York? Let us know about your experience in the comments below!