The superstar actor, director and singer talks to Your AAA about his first car. 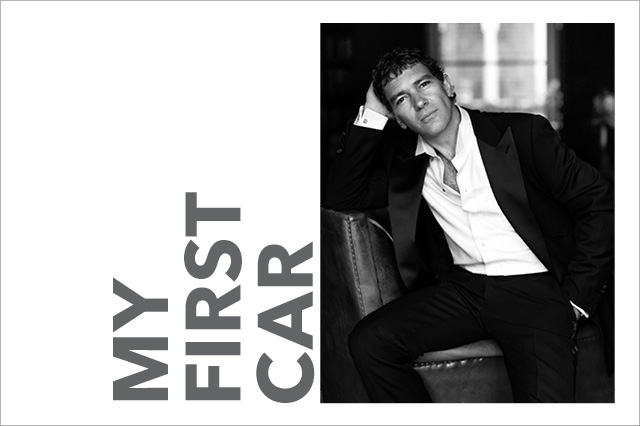 This superstar actor, director and singer has appeared in dozens of hit films, including “The Mask of Zorro,” “Desperado” and “Interview with the Vampire.” He has also lent his voice to popular animated movies like “Puss in Boots” and “Shrek 2.” Banderas also portrayed one of the most influential artists of the 20th century and a pioneer of the cubism movement, Pablo Picasso, in the second season of “Genius” on National Geographic.

My first car was a navy blue BMW 5 Series, which I bought in the 1980s. I was very excited to get it because it had a very powerful engine and it was very different from every car my dad ever had.

I financed it from a dealership in Madrid after I completed one of my earliest films, “Law of Desire.” I don’t remember the price, but I was making payments forever.

MORE AAA: Read what it’s like to take a trip to three glorious cities in Spain.

One of the first trips I took in my brand-new car was to Galicia in northwest Spain with my wife at the time. It was an incredibly beautiful place that I had never seen before.

I gave it to my brother when I moved to the United States in 1990 to do the film “The Mambo Kings.”

Do you have a first car story of your own? Share it with us in the comments section or visit AAA.com/YourStory. 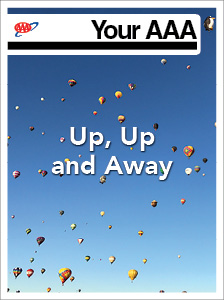