"New Amsterdam" actor Tyler Labine's first car was a money pit, but that didn't prevent him from loving it. 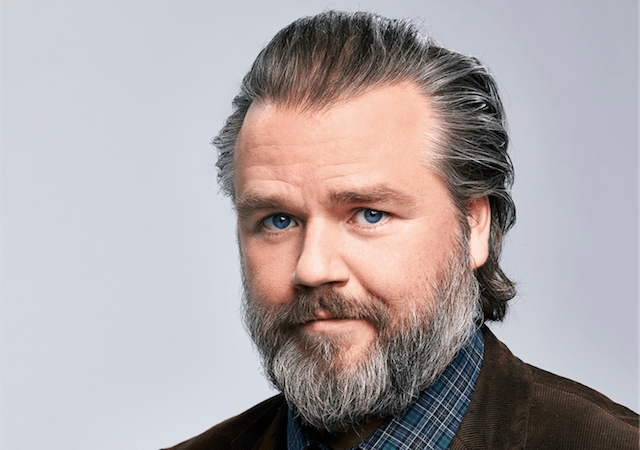 Most new drivers are most excited about the opportunity to drive around town with a carful of their friends. Not Tyler Labine.  The actor liked the fact that his MG Midget could only fit two people: him and his girlfriend.

Labine has come a long since those days, though. The Canada native now stars as Dr. Frome on the hit NBC drama “New Amsterdam.” His character is an attending child psychiatrist who likes to think outside the box but is continually beaten down by the hospital system. Labine can also be seen on the new season of the BBC America series “Dirk Gently’s Holistic Detective Agency,” starring opposite Elijah Wood and Samuel Barnett, as Sherlock Hobbs, the overly enthusiastic small-town sheriff. On the big screen, Labine has starred alongside James Franco in “Rise of the Planet of the Apes,” Melissa McCarthy in “The Boss,” and Rob Lowe in “Super Troopers 2.”

But before all this, Labine was cruising around his native British Columbia with girlfriend in his two-seater MG Midget.

I bought it through a private seller, who made me interview about buying it to make sure I would treat it with love and care. It was surreal.

I loved that I couldn’t drive a bunch of my mooch friends around in it. Just my girlfriend. Also the smell: gas and vinyl.

It broke down all the time. If a car can be a money pit, this certainly was one.

What’s your best memory of it?

Me and three of my friends literally picked it up and moved it one time when I had been blocked in by another car. It was hilarious.

I eventually sold it to a very sweet and adoring collector. I made him interview.  He was in his late 60s.