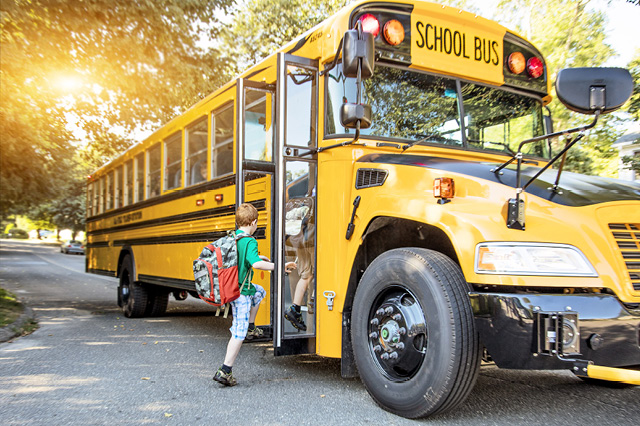 Each year since 1946, the AAA School’s Open, Drive Carefully campaign has offered traffic tips for keeping children safe as they head to and from school. These vulnerable road users aren’t just on foot, bicycles and school buses – they’re also behind the wheel as newly licensed drivers. Before giving your teen the green light to drive to school, review some of the risks. 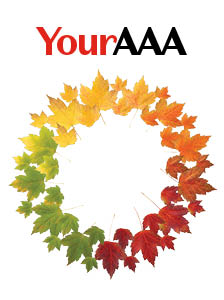