The World’s Best Ski Towns for History and Fun 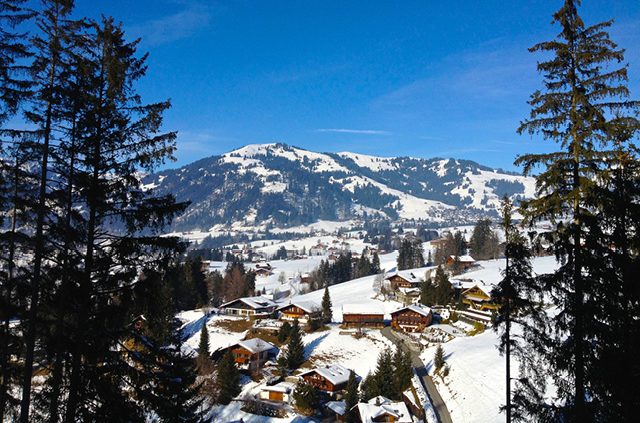 Chalets in a snowy valley in Gstaad, Switzerland in winter

If you’re trying to decide whether to spend your winter vacation exploring historical landmarks or hitting the slopes with unparalleled skiing, then you should know that it doesn’t have to be one or the other. Combine history with recreation in these historic ski towns, and get the best of both worlds. Choose any one of these famed ski areas around the globe for your next winter getaway.

Enjoy skiing in the Dolomites at Cortina, d’Ampezzo, in the Veneto region of Italy. Cortina became popular as a winter sports destination when it hosted the 1956 Winter Olympics, but its legacy stretches back much further. The town has been around for 1,000 years, and some believe it was settled by the ancient Romans.

AAA Members Save With Hertz!

Save 20% on everyday rentals and enjoy special limited time offers. Plus, get perks like waived young renters fee and more.

Located south of Salzburg, the town of Zell am See dates back to the 1300s. Its architecture displays the span of centuries, with a historic city center, medieval tower, and a gothic church. Skiers flock to the town to tackle the nearby glacier slopes of Kaprun. 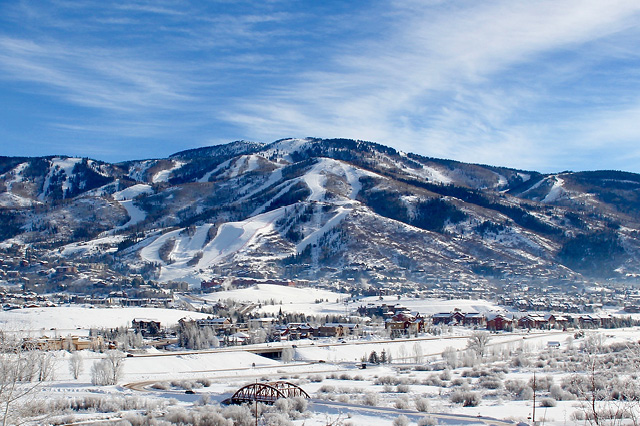 Steamboat Springs is home to Howelsen Hill Ski Area, one the oldest ski areas in the U.S. You’ll also enjoy hitting the slopes at Steamboat Ski Resort, one of Colorado’s top skiing destinations. In your free time, explore the downtown area, which boasts 19th century buildings and still retains much of its old-west feel.

The town of St. Anton hails from the 19th century, but men from the region are said to have pioneered the sport of Alpine skiing on the nearby Arlberg mountain range, making the area one of the oldest ski resort towns.

The area of Gstaad, Switzerland can trace its roots back to the Middle Ages, when the village was developed as part of the region of Saanen. The area rose to fame in the early 20th century when skiing became a dominant industry. Today it’s best known as a luxury ski resort town.

The oldest ski town in western Canada is also home to one of the country’s most challenging resorts, Red Mountain. Originally settled by two prospectors during the 1890s, Rossland has rich roots as a mining town. When you’re not tackling the vertical plunge down the slopes, take a tour of an old gold mine.

Grindelwald was one of the first tourist destinations in Switzerland, with a hotel built in 1818, but its history dates back much further — a mention of the region first appears in 1146, when it was given the name “Grindelwalt.” It’s long been considered a winter tourist destination with slopes attracting all types of skiers.

When you mention Lake Placid, winter sports immediately come to mind. Home to both the 1932 and 1980 Winter Olympics, Lake Placid anchored its place in history as a winter-sports mecca. Today, Whiteface Mountain boasts a formidable challenge for skiers, with the greatest continuous vertical drop in the eastern U.S. 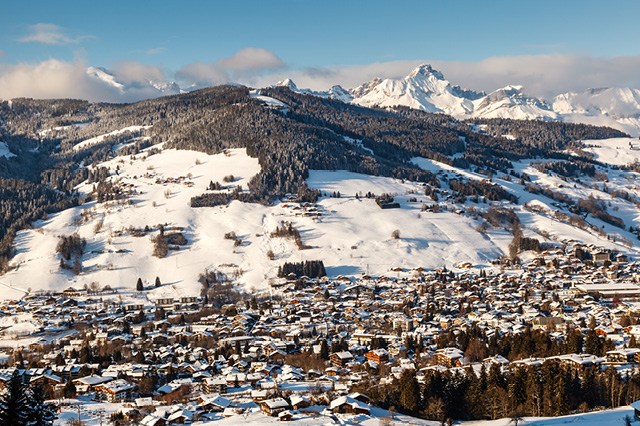 Situated in southeast France, Megève offers old-fashioned charm with an automobile-free medieval town center, complete with a 14th century church. Since the 1920s, the town’s ski resort has been a main tourist attraction, enticing visitors with a beautiful setting and less hustle and bustle than the larger ski resorts.

The first documentation of Zermatt’s existence dates to the year 1280. It remained in obscurity until the 1800s when mountaineering became a popular sport due in large part to the town’s proximity to the Matterhorn. Today, it’s considered one of Europe’s top skiing destinations.

As home to Vermont’s tallest mountain, Mount Mansfield, Stowe is a town with a storied ski past. By the 1930s, its mountainous terrain made it one of the area’s best downhill skiing locales, and in 1938, it saw the birth of the U.S. Ski Patrol. Visitors still flock to this famed town for top-notch New England skiing. 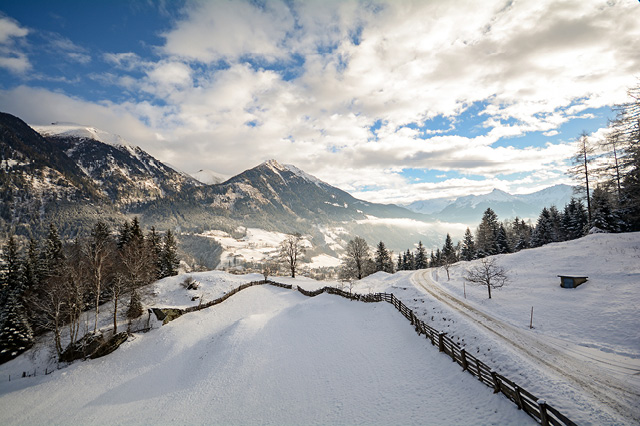 The town of Kitzbuhel, Austria was founded in 1250, and it boasts a long and prosperous history, but it wasn’t until the 1800s that tourists came here to enjoy the winter sports season. Home to world cup ski races, visitors flock to the town every winter to enjoy the mountainous terrain.

Located on the Italian side of Mont Blanc, Courmayeur is a skier’s paradise, offering over 100 miles of mountain slopes. The town rose to popularity in the late 18th century thanks to its renown as the capital of global mountaineering. By the 20th century, enthusiasm for skiing took over, resulting in an industry that’s still booming today.