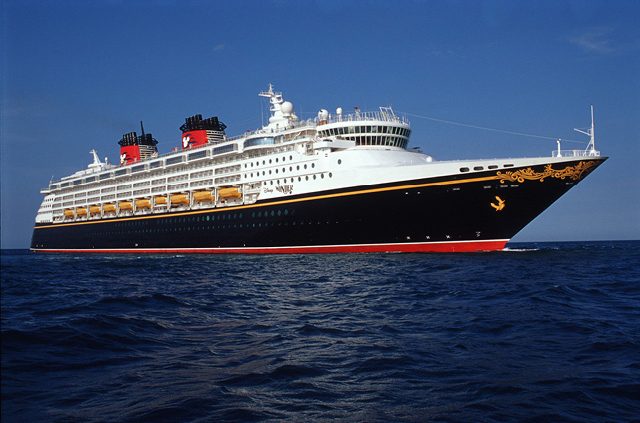 Disney Cruise Lines has been delivering unforgettable family experiences on the high seas since 1998. In celebration of Disney Month, here are some interesting facts about the line.

• It was the first cruise line to launch fireworks at sea.

• While many cruise ship lifeboats are orange, Disney’s are yellow, in keeping with Mickey Mouse’s color palette. The U.S. Coast Guard gave special permission to use the color.

• Disney ships visit the Caribbean, the Bahamas, Europe, Alaska and other destinations.

• Guests can train with “Star Wars” heroes on the Fantasy and take in live performances of “Frozen, a Musical Spectacular” on the Wonder.

• Tinkerbell, the famed animated fairy, is godmother of the Wonder.

• Disney movies are often shown on ships the same day they premiere in theaters.

AAA members get great prices and benefits on Disney Cruises. Get a quote and book your voyage with AAA Travel.