A celebration of peace, love and music honors the 50th anniversary of Woodstock. 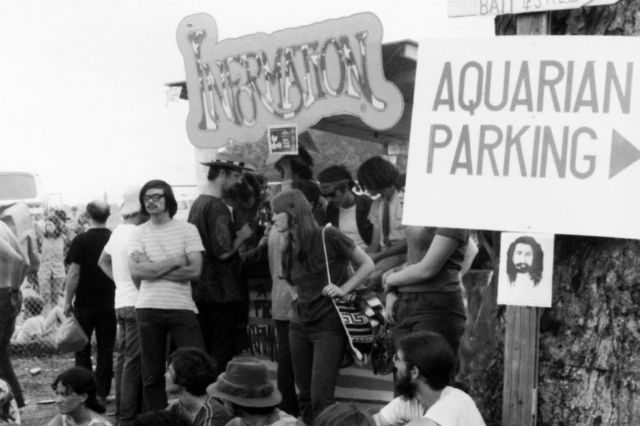 Set on an 800-acre campus that includes the grounds where the 1969 Woodstock Music and Art Fair took place, Bethel Woods Center for the Arts aims to inspire reflection on the festival’s legacy and rekindle its spirit.

To commemorate the iconic event’s golden anniversary this summer, the center is presenting a Season of Song and Celebration, featuring a packed schedule of special programs, events and a star-studded concert series with over 40 bands and some original Woodstock performers.

In addition to a 15,000-seat pavilion amphitheater, the property – located 90 miles northwest of New York City in the Sullivan Catskills – is home to a 440-seat event gallery, museum and conservatory for arts education programming.

A celebration of the legendary peace and music festival would not be complete without an impressive musical lineup.  With concerts kicking off in June, the center will welcome Sheryl Crow, Dave Matthews Band, Heart, Zac Brown Band, Chris Stapleton, Woodstock alumnus John Sebastian and others to perform. Get the full list of concert dates.

From June 13 to 16, the center will host one of the Northeast’s largest rock festivals, Mountain Jam, which has been running continuously for 15 years.  Performances will take place across three stages and feature Willie Nelson & Family, The Avett Brothers, Gov’t Mule, Phil Lesh & Friends, Alison Krauss & Union Station, Mandolin Orange, Lukas Nelson & The Promise of the Real, Twiddle, Mandolin Orange, Sister Sparrow, and many more.

For an immersive experience, Bethel Woods visitors can attend the first public premiere of PBS and American Experience’s new documentary from filmmaker Barak Goodman: Woodstock: Three Days That Defined a Generation. It is the third event of the eight-part 2019 Vibrations series, designed to explore the legacy of the ’60s and the movements of today.

While the entire Bethel Woods season will honor the legacy of Woodstock, a special Anniversary Week is planned for August 15 to 18. Original Woodstock performers are among the acts who will take the pavilion stage. On August 16, Ringo Starr and his All Starr Band will be joined by folk legend Arlo Guthrie and Edgar Winter, who is returning for the first time since he played the festival with his brother Johnny Winter.

Rock & Roll Hall of Famer Santana will perform on August 17, exactly 50 years after the Saturday afternoon performance considered by many to be one of Woodstock’s top moments. Santana will be joined in concert by The Doobie Brothers, whose catalog draws fans across generations and includes such hits as “Long Train Runnin’” and “China Grove.”

Throughout the golden anniversary season to December 31, the Museum at Bethel Woods is hosting two new exhibits focused on key 1960s events and movements that the center hopes will inspire today’s youth to consider their own vision for the world.

“We Are Stardust” examines the 1969 lunar landing, which took place just weeks before Woodstock, through the lens of American culture. Featuring objects and interpretations of the events leading up to the landing – a key moment in the Cold War space race – the exhibit explores the “moon mania” of the times and its impact on the generation that attended the festival.

“We Are Golden: Reflections on the 50th Anniversary of the Woodstock Festival and Aspirations for an Aquarian Future,” encourages new generations to become involved in peaceful civil dialogue and advancing their vision for the future.  Movements including those surrounding environmental protection, women’s rights, LGBTQ issues and social justice all have roots in the 1960s. By examining the Woodstock generation’s role in the societal impacts that followed, the exhibit aims to provide inspiration for future positive changes.

On their way between two of the main festival grounds, over 400,000 Woodstock concert-goers passed through a marketplace featuring 20 colorful booths of exotic goods, crafts and clothing.  Known as the Bindy Bazaar, the trails featured signs marking the Groovy Way, Gentle Path and High Way as well as a 30-foot tall map. Starting on May 4, visitors will be able to experience the trails and signs while enjoying a peaceful retreat in the woods.

Walk the grounds, enjoy an immersive film screening or exhibit, and take in a performance by a musical legend.  Those who are inspired to reflect on Woodstock and its legacy even more deeply will enjoy roundtables and workshops intended to keep the conversation going well past the golden anniversary year. 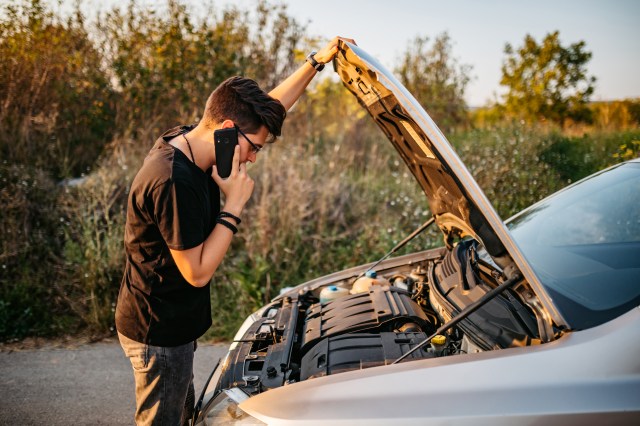 Having car trouble is never a fun experience, but it’s all the more stressful when it occurs out-of-town.