Amazon Halo vs. Fitbit Sense: Which Is Right for You?

How do you decide between the Amazon Halo and the Fitbit Sense? We compare the two newest mainstream fitness trackers.

1 COMMENTS
AAA Wishlist » Amazon Halo vs. Fitbit Sense: Which Is Right for You? 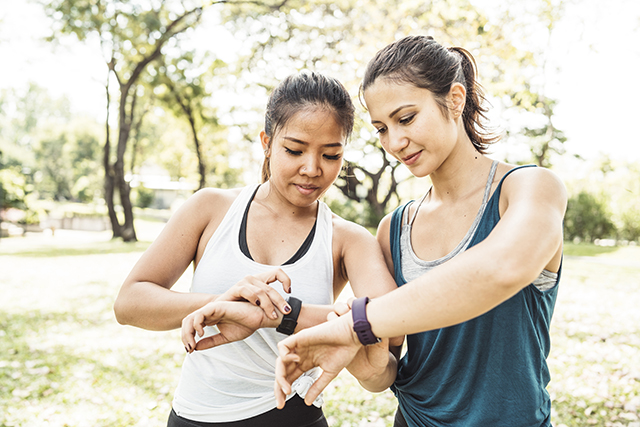 If you have been on the prowl for the perfect smartwatch or wearable, the folks at Amazon and Fitbit just made your decision harder with the release of the Amazon Halo and Fitbit Sense.

Amazon’s entry into the fitness tracker realm ushers in a new generation of wearable technology, with an impressive data platform and several exciting features. While Fitbit continues to build upon an established data framework.

So, which is the right wearable for your needs, the Amazon Halo or the Fitbit Sense? We’ll look at both products to help you make the best decision when it’s time to buy.

The Case for Wearable Tech

For the purposes of this article, wearable technology is defined as a watch-based device worn around your wrist, offering a universe of monitoring and reporting on your overall health.

Wearable technology has become super popular over the past decade. According to a Pew Research Center survey, roughly 21% of adults in the U.S. say they regularly wear a smartwatch or wearable fitness tracker.

And there are no signs of a slowdown, with experts predicting over one billion devices on wrists by 2022.

Fitbit has been synonymous with step counting since 2009.

In recent years, devices like their well-received Versa series, took the company way beyond a glorified pedometer. Their latest entry is the Fitbit Sense, it has all the hallmarks as their previous devices, but with some key advancements.

The Fitbit Sense allows users to: 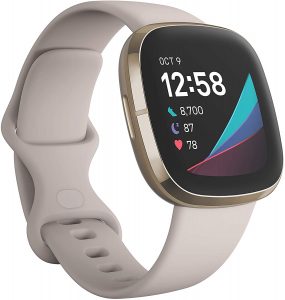 The key difference between the Sense and its Fitbit contemporaries is stress tracking. The Sense is the only smartwatch on the market equipped with an EDA sensor, which scans your body’s electrodermal activity to determine your body’s response to stress.

The Fitbit Sense will also baseline your skin temperature, which can indicate illness or pending sickness if you see a trend change.

Also, when combined with the Fitbit ECG app, pending FDA review, the Sense will allow you to administer your own electrocardiogram, even allowing you to generate a report for your healthcare professional. 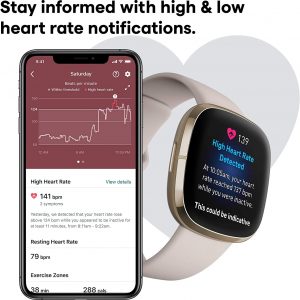 It’s a pivot toward health AND mindfulness for Fitbit. Rather than simply tracking your steps, it’s an opportunity to think about your overall wellness beyond simple stats.

More Fitbit Sense Facts: The Fitbit Sense has a max battery life of 6 days, can take phone calls, allows you to reply to texts, and offers hundreds of watch-face options.

Now, for the new kid on the block!

The Amazon Halo was released on August 27th. While it may be a bit more under the radar, it is still a new product from one of the world’s largest companies.

The first thing to note is that the Halo does NOT have an on-device display. It also doesn’t provide the traditional step/exercise tracking that most will find in a Fitbit. 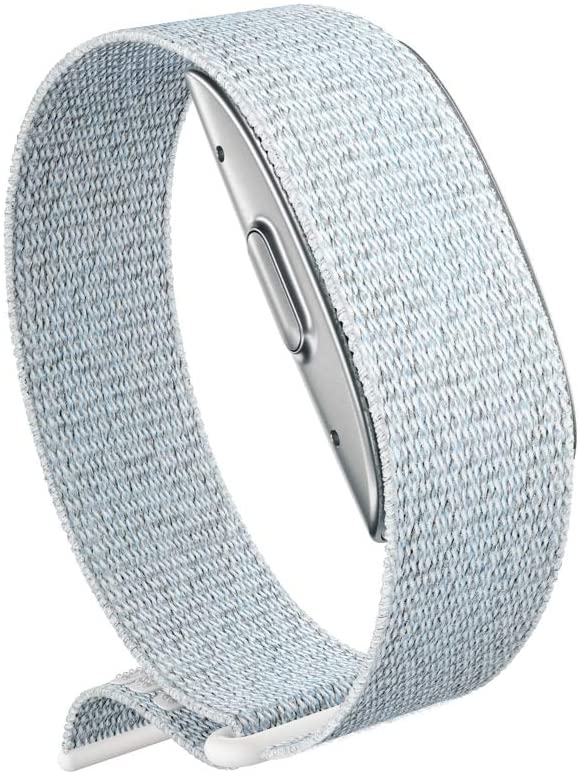 Instead, the Halo takes an even more holistic approach than Fitbit’s recent stress-tracking innovation. It tracks your daily activity and uses sensors to measure the intensity and quality of your sleep. This is a model that startup Whoop has had some recent success with and is currently my fitness wearable of choice.

Equal parts cool and creepy, the Halo can create a 3D-rendered model of your body to show your body fat percentage and how the look can change over time. While some may not love this feature, it is a huge leap in the right direction for others.

There is also a “Tone” analysis feature that monitors how you speak and correlates it to how you sound throughout the day. Were you authoritative when you ordered that latte? Friendly behind the wheel talking to yourself? Were you in a meeting where you sounded “overwhelmed?” 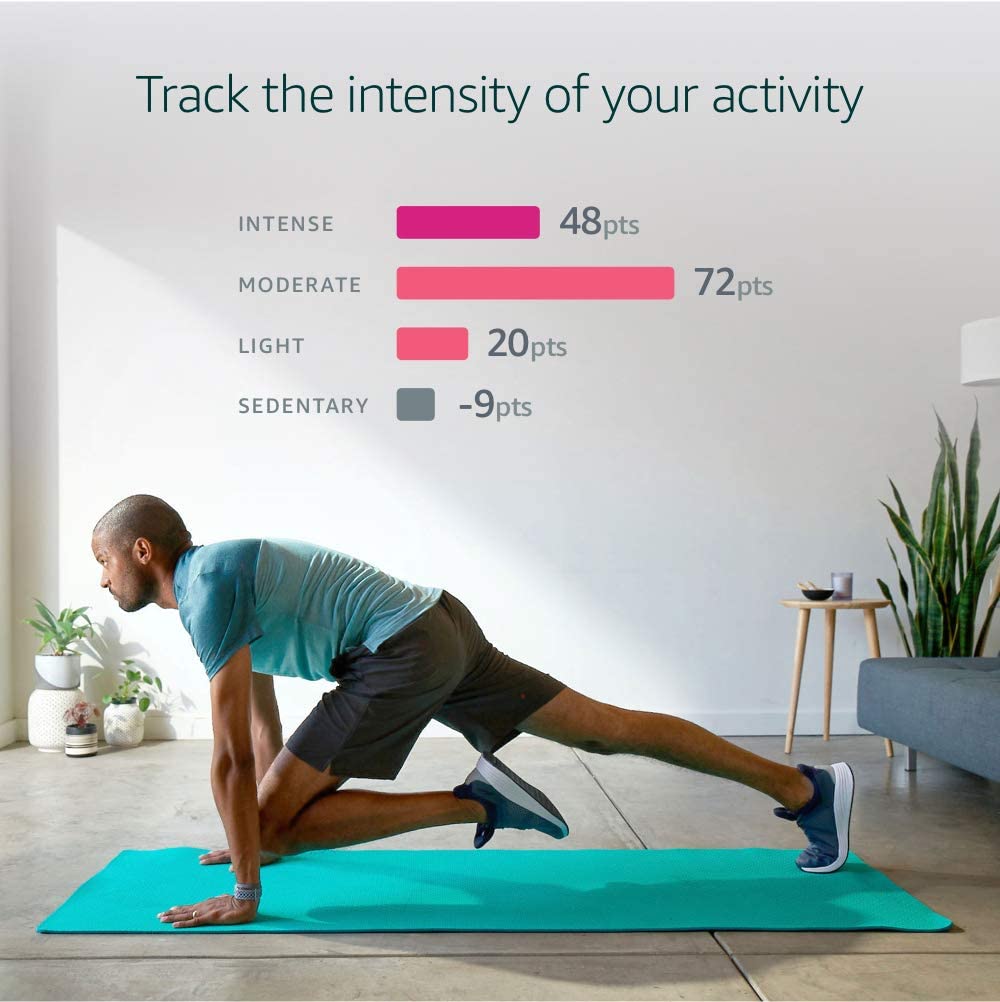 The Amazon Halo focuses on weeks, rather than days, regarding step tracking and distances covered. Ultimately, users are awarded points based on hitting their daily targets (with rest days allowed).

Many people were surprised to see Amazon thrust themselves into the wearable game. Though, given their testing of the Echo Loop, it shouldn’t be a shock.

More Halo Facts: The Halo has a battery that can last up to 7 days. There is also a strong emphasis on partnerships with healthy lifestyle companies such as Weight Watchers (WW) and OrangeTheory.

So, Which Do You Choose?

The main difference between the Fitbit Sense and the Amazon Halo is the way you prefer your data.

Buying an Amazon Halo, for instance, is the better choice for those who like simpler, streamlined data about how they’re doing and how their body is responding to their environment.

On the other hand, the Fitbit Sense is for those who thirst to know how they treat their bodies.

It also comes down to trust–which company do you trust to keep very personal information on lockdown. Amazon has had some data issues in the past, and Fitbit’s ownership status is in flux as Google looks to close a deal.

When it comes down to it, consumers will likely choose familiarity.

For many, that will likely mean purchasing a new Fitbit based on their previous models or going with an Amazon Halo based on the company’s influence in general.

If you’re all about potential, the Amazon Halo might be the right choice. But, if you’re interested in a proven commodity, the Fitbit Sense is likely the smarter option. 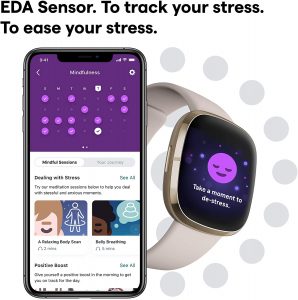 Fitbit has been creating wearable technology for years now. Their products are reliable, proven, and offer a level of statistical consistency that many users appreciate.

It’s ultimately a personal choice, but we’re going with the Fitbit Sense for the win at this early stage. However, wearable testing is an ongoing process, so you could see this page updated soon.

Either way, both products are looking to shake up the scene and continue to be huge signifiers in this growing category. But will they put a dent to the ever-popular Apple Watch? Stay tuned!

The Fitbit Sense costs $330; The Amazon Halo has a $99 price tag (currently $65 if you are accepted into the Early Access program) and a $3.99 monthly subscription fee after the first six months.

Your AAA Wishlist is an online shopping guide. When you make a purchase through a third-party link, AAA Northeast could receive revenue.

Which fitness tracker is right for you? Let us know in the comments below!

One Thought on “Amazon Halo vs. Fitbit Sense: Which Is Right for You?” 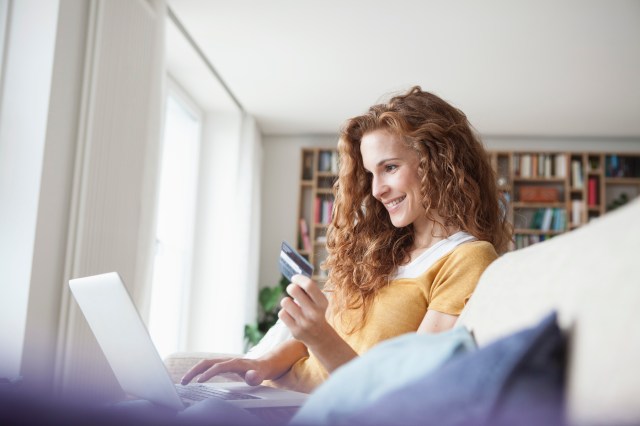 The top-selling products recommended by AAA Wishlist over the years. 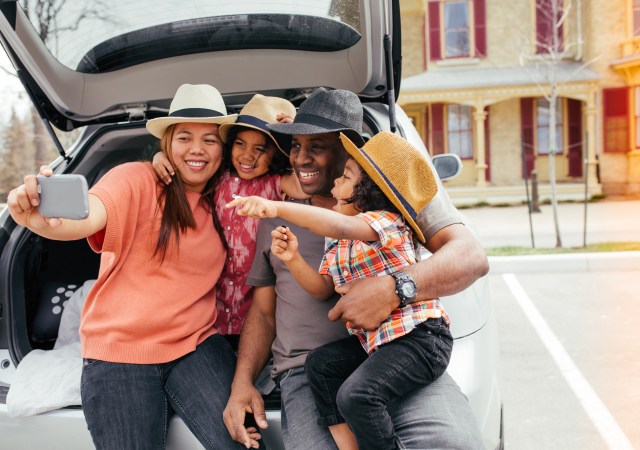 If your family is spread across multiple households, one of the best ways to share photos is to use digital picture frames. 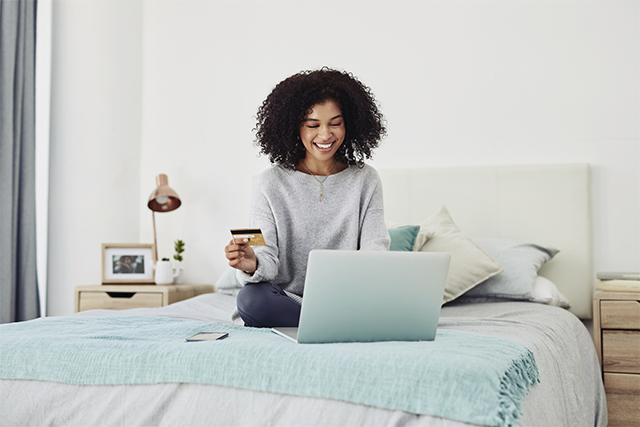 It’s already that time of year again! Here are just some of the best Prime Day deals that you can get in 2022.