The Most Dangerous States for DUI Deaths

The Northeast boasts some of the lowest rates in the nation for DUI arrests, accidents and fatalities, while Southern states are among the most dangerous.

0 COMMENTS
AAA » The Most Dangerous States for DUI Deaths 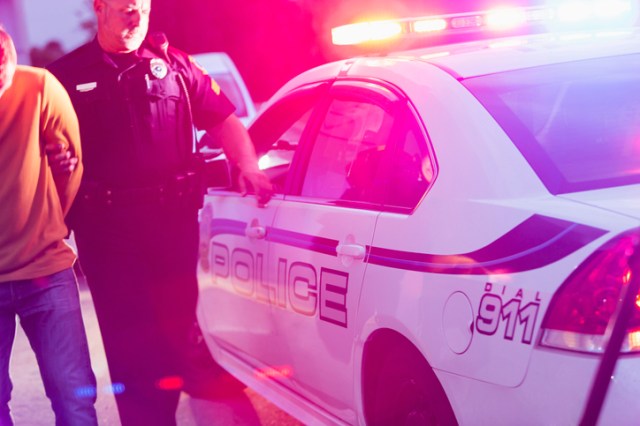 The Northeast boasts some of the lowest rates in the nation for DUI arrests, accidents and fatalities, while Southern states are among the most dangerous.

Massachusetts, New York, New Jersey and Rhode Island took four of the top seven slots as the states with the least severe drunk driving problem, according to a recent survey by BackgroundChecks.org that weighed 2018 arrest and census figures with National Highway Traffic Safety Administration stats on fatal crashes.

The South is the deadliest region for drunk driving, as seven of the 12 states with the highest DUI death rates are found below the Mason-Dixon Line, led by the Carolinas, Mississippi, Alabama, Texas, Louisiana and Arkansas. But all told, the biggest DUI problems are found in the North-Central region.

Wyoming, Montana, and the Dakotas top the overall ranking as the states with the most acute DUI crises. Wyoming, North Dakota, and South Dakota have the top three DUI arrest rates, while Montana and Wyoming have the two highest DUI death rates.

Top 10 States With the Most Severe DUI Problem

On a positive note, the Northeast ranks as the safest region in terms of DUI concentration and severity.

Massachusetts takes the top spot, boasting the third-lowest DUI arrest rate and also the third-lowest death rate. New Jersey was close behind as the fourth-safest state, while Rhode Island (No. 6) and New York (No. 7) help round out the Top 10. Connecticut just missed the cut at No. 13.

As more states pass laws regarding the recreational use of marijuana —  Illinois recently became the eleventh state to legalize the drug — the challenge of keeping our roads safe from intoxicated drivers grows steeper for law enforcement.

To that end, the AAA Northeast traffic safety education team developed a free program to educate teens about the impact of marijuana and driving. To date, “Shifting Gears: The Blunt Truth About Marijuana and Driving” has reached over 3,000 high school students through health classes in Rhode Island and will roll out to nearby states over the next year.