Watching snow dance down to Earth on a winter’s eve is one of the season’s great treats. Whatever joy can be seized from such a sight, however, is almost immediately dashed the next morning if you find your street hasn’t been plowed. After all, a snowed-in road makes car travel all but impossible – a fact proven true when we trace the history of snowplows back to the beginning.

How did people traverse the snow before plows? What happened when early snowplows weren’t enough? What does the subway have to do with any of this? Let’s clear a path to the answers.

“The Indians near an hundred years old affirm that their fathers never told them of anything that equalled it.” –Henry David Thoreau on the Great Snow

Recorded history of blizzards in the Northeast begins with the Great Snow of 1717, which sounds like something pulled from the pages of the Old Testament. Snow fell for weeks, according to the New England Historical Society, up to 25 feet high in some places. Locals burned furniture when they ran out of wood and coal. Animal populations were nearly wiped out. Transportation was nearly impossible, with post boys forced to abandon their horses and deliver mail on snowshoes.

Future storms wreaked similar havoc on society. By the 1800s, commerce was booming and companies relied on frequent deliveries. Without any public snow removal practices in place, however, residents and merchants were responsible for clearing their own streets. This slowed transportation down to a crawl and forced most wintertime travel to be done on foot.

The first snowplow patents were issued in the 1840s, according to the National Snow & Ice Data Center. Yet it would take nearly two decades for the invention to be put into practice. The first known use of a snowplow was in Milwaukee in 1862. Early iterations of the new technology involved a plow being attached to a horse-pulled cart. By this time, carts and wagons were often equipped with ski-like runners for easier traveling over the snow. Front-end plows also helped trains clear snow during their routes.

Horse-drawn snowplows became more and more popular over the years, but were far from a perfect solution. Snowplows were able to clear main streets but in doing so created large heaps of snow that blocked smaller side roads as well as sidewalks. In some instances, stores became completely barricaded with snow. Even travelers that could get by complained the plows created dangerous, uneven surfaces.

In response, cities hired horse-drawn carts and shovelers to work in tandem. Instead of piling up the snow, they dumped it into rivers. In the 1880s, New York City constructed elevated railways, providing citizens with a new form of winter transportation that wouldn’t be affected by snow accumulation.

Subways and the Blizzard of 1888

Snow removal history took a big step forward after the Blizzard of 1888 paralyzed much of the Northeast. Up to 4 feet of snow fell, with citizens abandoning their vehicles in the street and elevated trains coming to a halt. In the storm’s aftermath, cities were forced to devise more effective snow removal strategies. They realized taking action before and during a storm was a more efficient method than plowing after all the snow had fallen.

The 1888 blizzard also made the idea of underground railroads, which had been considered by some Northeastern cities, more attractive. Boston opened the first subway system in America before the close of the century. New York City was close behind, debuting its underground trains in 1904.

Snowplows in the 20th Century

As we entered the 1900s, snowplows were still mostly operated by horse-pulled carts, but with automobiles entering the scene, that wouldn’t stay the case for long. The first snowplow built specifically for a motorized vehicle was manufactured by Pennsylvania’s Good Roads, Inc., in 1913. It was used by New York City’s Street Cleaning Bureau.

To remove the snow from the street, cities added steam shovels, cranes and railway flatcars to their fleets. Another major milestone occurred in 1920, when the city of Chicago unveiled a snow loader, which utilized a conveyor belt to lift snow up off the street and into a dump truck stationed below. Many cities purchased snow loaders soon after.

The increase in vehicle ownership only ramped up the demand for snow-free roads. Governments were forced to mobilize their snowplow fleets in as little as 4 inches of snow, according to the National Snow & Ice Data Center. As time went on, locations like parks, shopping centers and industrial centers became ubiquitous. These required property owners to invest in private snow removal equipment. In turn, a market for smaller, customizable snowplows was born, one that has only grown today.

Snowplows’ Day in the Sun

In recent years, snowplows have gotten their fair share of glory away from the icy roads they call home. In 1982, a snowplow played a prominent role in, of all things, a football game. During Week 14 of the NFL season, the Miami Dolphins traveled to a snow-covered New England to take on the Patriots. The game was scoreless heading into the fourth quarter as both teams were stifled by the harsh conditions.

Toward the waning minutes, the Patriots had a chance to kick a field goal. Just before the attempt, New England’s head coach ran after the snowplow operator, who just happened to be a prison inmate on a work-release program, and ordered him to clear a spot for the kicker to kick from. Prior to this, the plow had only cleared the yard markers. The field goal was successful and the Patriots won, 3-0, in what would go down as the “Snowplow Game.”

We’d be remiss if we did not include the humble snowplow’s greatest claim to pop culture fame. We’re referring of course to the iconic 1992 Simpsons episode, “Mr. Plow,” in which Homer enters the snowplowing business. Among its many gifts, the show provided us with the short yet memorable “Mr. Plow” jingle that is still playing in our heads 30 years later.

Most recently, snowplows have been the center of some lighthearted fun in several corners of the country. In 2020, the Minnesota Department of Transportation created a contest to name eight of the state’s snowplow trucks. Winning entries, decided by the public, included Plowy McPlowFace, Snowbi Wan Kenobi, F. Salt Fitzgerald and Darth Blader. In appears Minnesota was on to something, as several other states have since joined in the fun, including Colorado, Connecticut, North Dakota and Vermont.

Snowplows do a lot of good, but if you’re parked in their path you could get snowed in. Learn how to dig your car out. There are also some potential dangers of snowplowing for snowplow operators and property owners. Find out what they are and how your insurance can protect you.

If you enjoyed learning the history of snowplows, head to our auto history section for more interesting stories.

2 Thoughts on “History of the Snowplow” 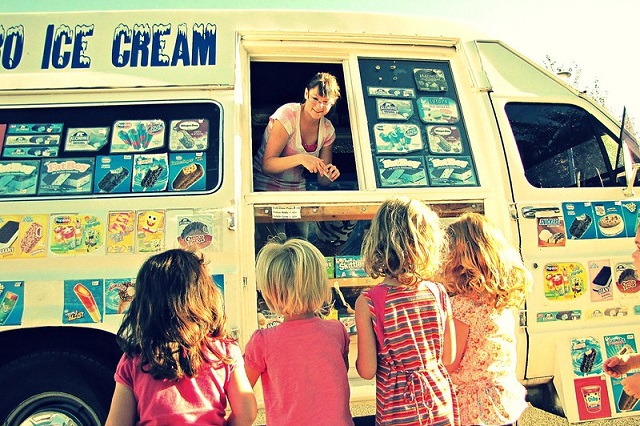 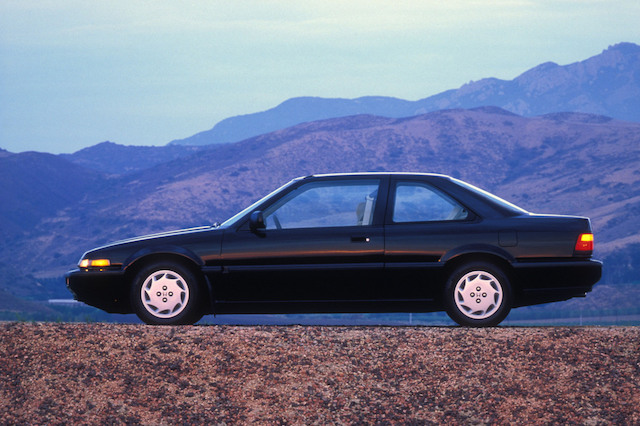