What to Know About Electric Car Charging Stations 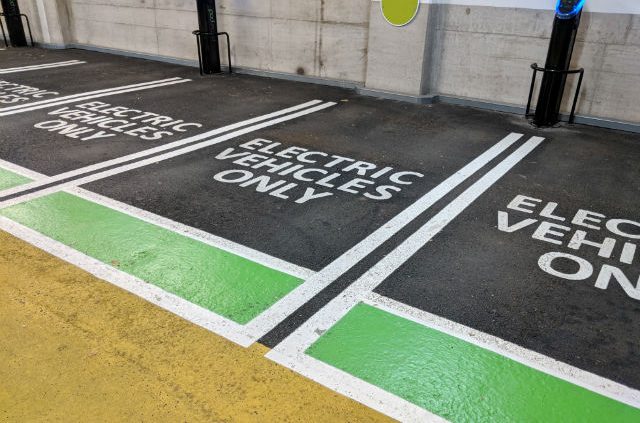 Although they still represent a small percentage of the cars on U.S. roadways, electric vehicles are becoming more popular with each passing month. There were about 330,000 plug-in electric vehicles sold in the U.S. in 2019. So even if you don’t have an electric car now, it’s likely that you’ll be sharing a ride in one sometime soon. Either way, it’s a good idea to get familiar with electric car charging stations.

There are three standard electric car charging levels. All electric cars are capable of being charged on Level 1 and 2 stations. Some vehicles, however, cannot charge at a Level 3. In addition to these, Tesla uses a proprietary charger, the Tesla Supercharger, that is only for Tesla vehicles.

Level 1 chargers are typically for home use for two reasons. First, they can be plugged into a standard outlet without any installation. Additionally, they deliver a weaker charge, which requires a significantly longer charging time. Level 1 chargers typically deliver about 2 to 5 miles of range per hour of charging. Most electric car drivers will use a Level 1 at home to charge their cars overnight.

Level 2 chargers are most commonly found at commercial charging stations. (They can be used in a residential setting but need to be installed by a professional electrician since they can’t be plugged into a traditional outlet.) Level 2 chargers deliver 10 to 60 miles of range per hour of charging. They can fully charge an electric car battery in as little as two hours.

Level 3 chargers, also known as DC fast chargers, can provide 60 to 100 miles of driving to your car battery in as little as 20 minutes. However, not all electric cars are compatible with Level 3 chargers, including most plug-in hybrids and even some all-electric vehicles. 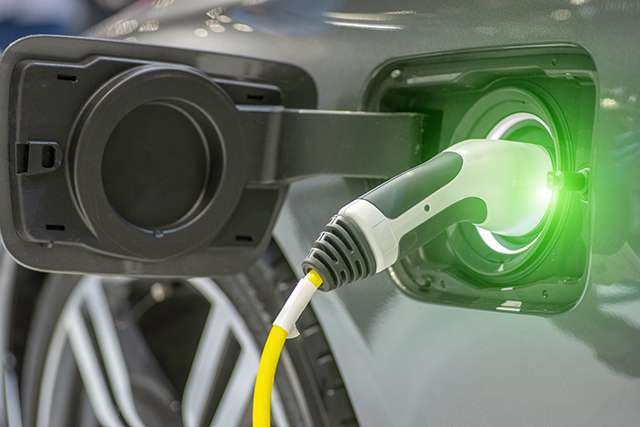 How to Find Charging Stations

As more electric vehicles take to the roads, more charging stations are popping up, but they’re still not nearly as ubiquitous as traditional gas stations. Therefore, it’s always important to know where you can get a charge, especially if you’re traveling through a new area.

The easiest way to locate electric vehicle charging stations is by using another piece of popular technology: your smartphone. There are several apps that provide electric car charging station maps. The AAA Mobile app, available for both iPhone and Android platforms, lists all charging stations in your area (as does AAA’s online TripTik Travel Planner).

Another useful tool is the ChargePoint app. With more than 60,000 locations, ChargePoint is the largest network of electric vehicle charging stations in the US. The company’s app goes one step further by informing users in real-time how many ports are available for use. 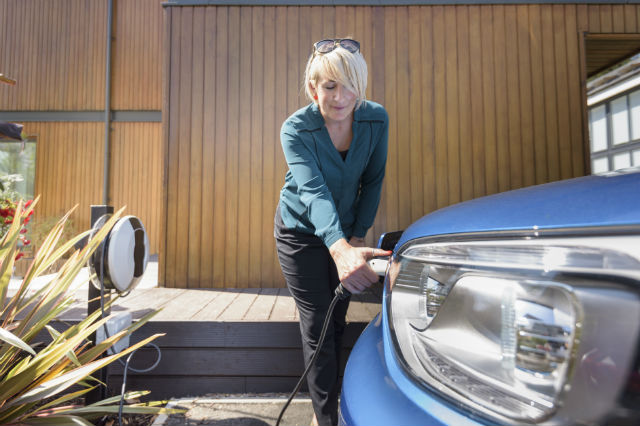 How Much Does It Cost?

Individual charging stations set their own pricing structure. Many locations are free to use, while others may be free for a few hours before starting to charge. Some car manufacturers will even have their own unique payment system. For instance, certain Tesla models include an annual charging credit. Once you surpass the allotted amount, a small fee applies.

If you know what station you’re planning to use beforehand, make sure to check what fees are associated with a particular spot before you hit the road. 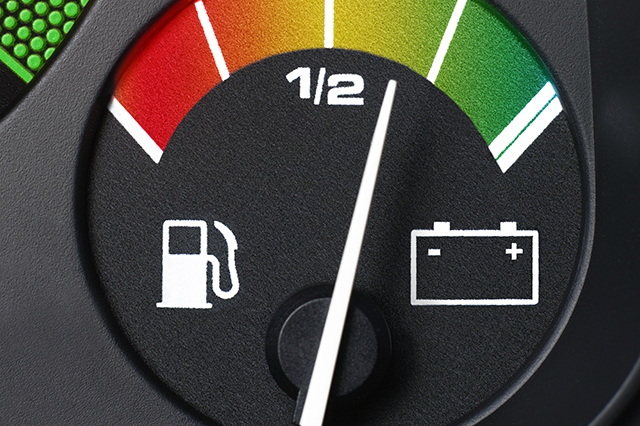 Just as you would check how much gas is in the tank before pulling out of the driveway, you should know how far your electric battery is capable of taking you before embarking on your trip. But in certain cases, your car’s battery life doesn’t tell the whole story.

Motorists can find electric car charging stations with the free AAA Mobile app for iPhone, iPad and Android. The app can also be used to map a route, find discounts, book a hotel and access AAA Roadside Assistance. Learn more at AAA.com/Mobile.